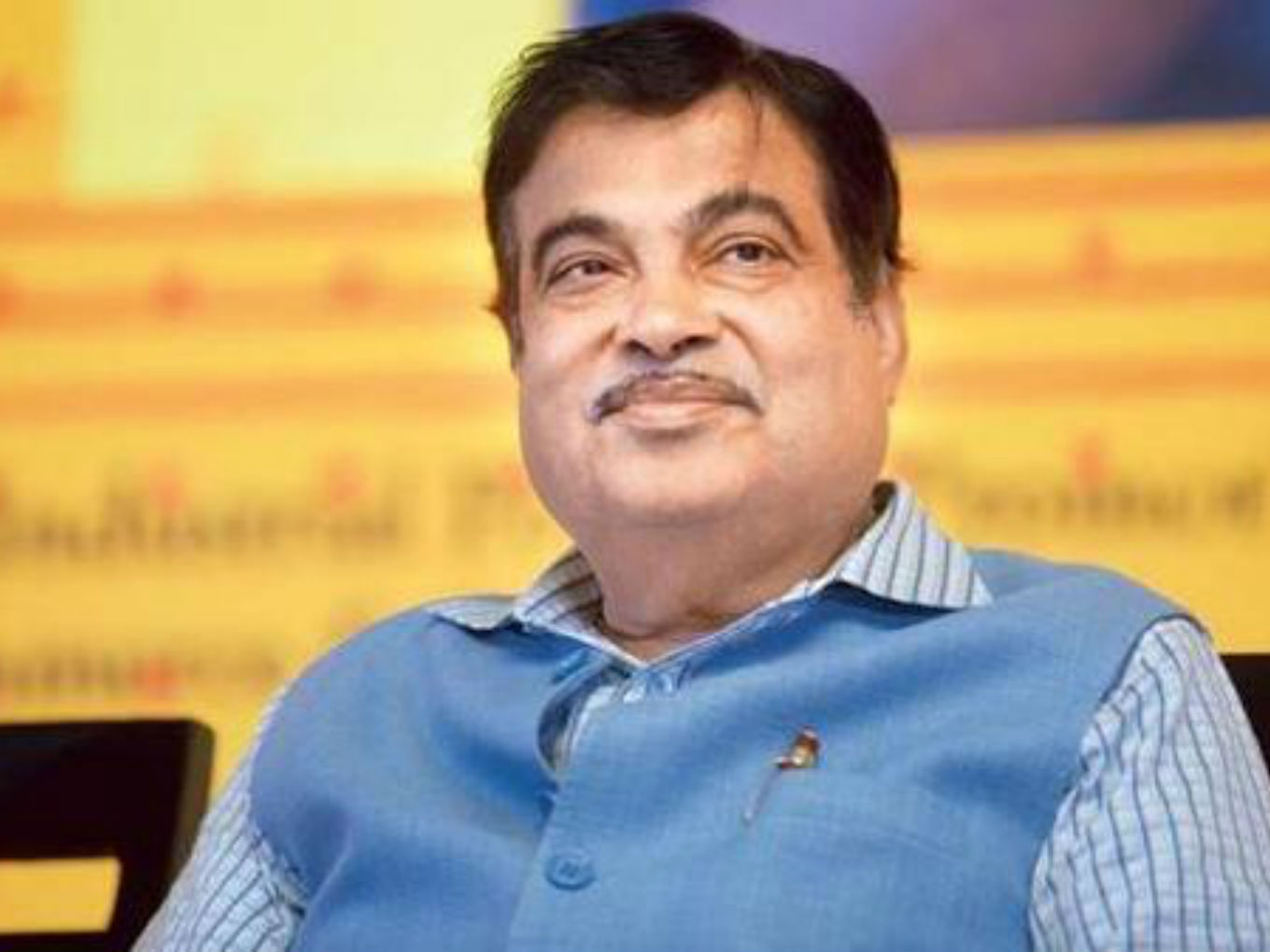 NSE EMERGE now has 200 companies listed on its SME platform

Union Minister of Road Transport and Highways and Ministry of Micro, Small and Medium Enterprises Nitin Gadkari has reiterated his call to support Indian MSMEs and government’s attempt to boost the sector.

Addressing the 114th Annual Session of PHD Chamber of Commerce and Industry, Gadkari said that the MSME sector is the heart of the Indian economy and contributes 29% to India’s GDP. He urged MSMEs to register themselves with the National Stock Exchange, which would help them gain easy access to capital.

He urged the industry to take advantage of the various policies of the central government and investments in the agro-processing and infrastructure to achieve India’s aim of becoming a $5 Tn economy.

He outlined several steps his ministry had taken to improve agriculture and infrastructure and encourage the MSME sector. He urged PHD Chamber and entrepreneurs to come forward and actively contribute to the government’s “Waste to Wealth” mission as a significant step towards economic growth and development.

Rajeev Talwar, president, PHD Chamber, appreciated the steps taken by the Central government to encourage entrepreneurs including lowering of corporate tax and streamlining of GST, among others. He hoped that the industry will take advantage of the opportunities and work with the government towards making India a global economic power.

Earlier, Gadkari had said that the government has set a target to increase the contribution of MSMEs in the manufacturing sector to 50% in the next five years. Gadkari further said that payments have always been an issue for the MSMEs as the government and public sectors delay their payments.

NSE EMERGE now has 200 companies listed on its SME platform, raising more than INR 3,100 Cr over a period of last seven years since its inception in 2012. The market capitalisation of these listed small and medium enterprises is in the region of INR 8,800 Cr. Also, 22 SMEs have over time migrated to the main board of NSE.

The Ministry of Micro, Small and Medium Enterprises (MSME) had recently earmarked INR 9000 Cr to set up 150 technology centres across India. These centres will provide high-end machines, testing and redesigning facility to enhance MSME competitiveness.

The credit access to MSMEs/SMEs, which also account for about 45% of India’s total exports, has worsened due to a liquidity crisis in the country’s shadow banking industry that has seen big lenders struggling to remain solvent.

DataLabs by Inc42 had reported that access to credit is an important aspect for any business and so is the case with MSMEs. Lending in this sector has mostly been dominated by informal financial entities such as money lenders. This can be attributed to the fact that nearly 40% of credit allotment to MSMEs in India is through informal channels. The market potential of digital lending is estimated to be between $80 to $100 Bn by 2023.