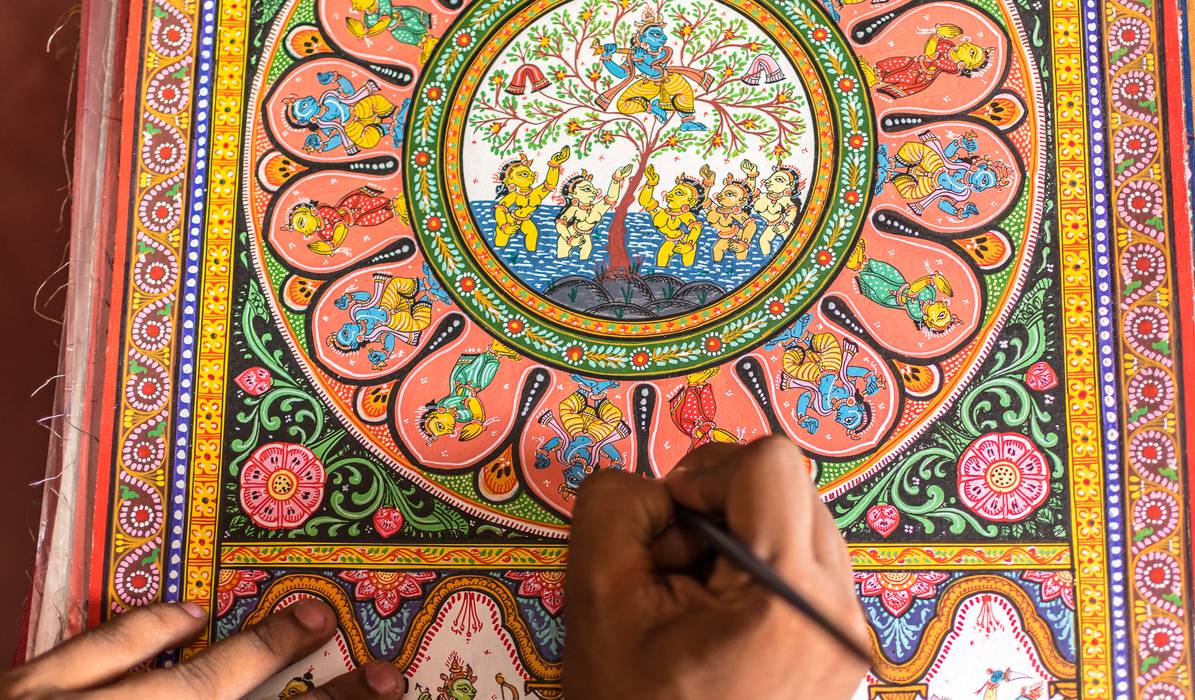 Earlier in August, Gadkari said that the government is working on an Alibaba-like online marketplace, called Bharat Craft. This platform is expected to directly connect MSME sellers with customers.  “In the next 2-3 years this portal will bring a turnover of about INR 10 lakh Cr. to the MSME sector,” Gadkari earlier said at the event celebrating the 200th listing of a small business ‘Wonder Fibromats’ on NSE Emerge.

According to a media report, Gadkari also said that banks such as Asian Development Bank (ADB), World Bank and KfW have agreed to give low-cost funds for the MSME sector. The minister stressed on the need for innovative ideas and out-of-the-box thinking, to support growth in this sector.

“The ministry is looking at increasing exports by MSME, with an eye on import substitution. There is a lot of scope for diversification in the MSME sector,” Gadkari reportedly added.

Also in July, the government was reported to be planning an ecommerce platform to empower rural artisans in India, by enabling them to sell to a global audience.

The agricultural growth ministry then drew up a list of 200 products and items that can be sold across ecommerce platforms, including the government e-marketplace (GeM). The government also partnered with Tata Trusts to provide skilling and entrepreneurial training to artisans.

The programme to promote rural artisans is part of the government’s so-called 100-day plan in the second term. The rural products can range from stationery to gift items and rural artisans would be legally qualified to sell such goods online.

At the moment, artists and artisans sell their products directly through retail and etail network, or through traders in central and state exhibitions organised by the government. The ecommerce platform will open up a wider market, even within India, which would be greatly beneficial for the artisans.

B2C model can prove to be beneficial for small and medium businesses in the rural sector, by enabling them to utilise the ecommerce supply and distribution chain and cater to a much wider consumer base, both domestically and internationally.

India’s biggest ecommerce players Amazon and Flipkart, have also launched dedicated platforms to empower the handloom and handicrafts industry in India. In July, Walmart-owned Flipkart launched Samarth, with the aim to bring India’s artisans, weavers, and handicrafts producers onto ecommerce. Flipkart claimed to have around 100K MSME sellers on their platform already.

Just a week later, Amazon also launched Amazon Karigar with over 55K products, including more than 270 unique arts and crafts from 20 states. Amazon claimed to have on-boarded more than 2400 master weavers, cooperatives, artisans and APEX bodies to sell online.