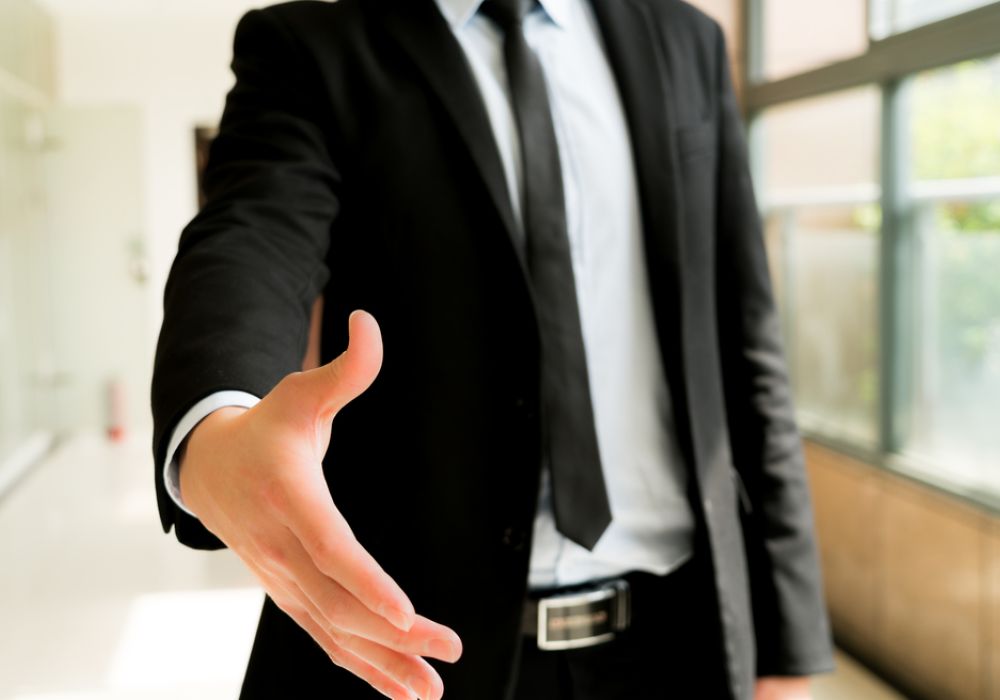 We bring to you the newest edition of movers and shakers this week.

Foodtech company Swiggy has appointed Rahul Bothra as its new, and first ever Chief Financial Officer (CFO). Bothra has previously worked with elite companies like Olam, Britannia, Colgate and Wipro.

Next on, one of the major shakers of the week was this. Ranjan Pai, co-founder and partner at venture capital firm Aarin Capital, has stepped down from the board of Bengaluru-based online furniture and home design services marketplace HomeLane.

Let’s see other important movers and shakers of the week. 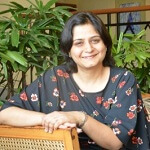 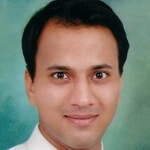 Deepti Beri joins SHEROES as Chief Commercial Officer to lead commercial strategy, customer relationships and finance. Deepti also doubles up as company’s CFO. A hands-on professional, Deepti brings with her a stellar understanding of finance, fundraising, commercial strategy and commercial partnerships in the technology led environment. With over 18 years of experience in IT/ ITES, media and consumer businesses, Deepti has worked with leading brands like Exlservices, Apollo Hospitals Group, Tangerine Digital and American Swan. In her previous role, she served as Chief Financial Officer and Head of Channel Partnerships at American Swan.

Previously an advisor to the company, Vikrama Dhiman, joins the team to scale product and growth as Head – Products and Growth. Vikrama brings with him 10+ years of product management, data science and leadership experience from MakeMyTrip, Hike, myAirtel, Zeta and WizIQ. 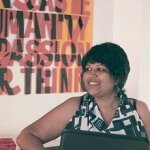 Ankoor Dasgupta, joined as Vice President – Brands & Events, bringing with him a pedigree of 17 years across the full spectrum of brand solutions across print, digital, mobile and event productions. Having worked with brands like GENPACT, The Times of India, India Today, Yahoo! India, Quasar Media, Networkplay Media, Platformplay Media and Opera Mediaworks, Ankoor will help strengthen SHEROES Brand Solutions. Previously, Ankoor headed content and special projects at Comexposium India, the Indian arm of the French company. A core pilot team member for international event projects like TechCrunch, adtech, iMedia Summits, Modern Marketing Summit, Ankoor was an integral part of the pilot that launched ‘The Next Big Thing’ in association with Nestlé India in 2017.

Joining this team, Merril Diniz, former Executive Editor at Careers360, leads the Content and Communications at SHEROES, bringing her experience of digital media, content strategy, brand campaigns, and communications to the table. Having started her career at Zee Interactive, she has worked with brands like Network18, Rediff.com, BC Webwise and Youth Ki Awaaz, wearing multiple hats. 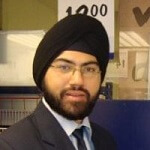 BabyChakra has announced another key leadership appointment. The company has brought on board founding member of Jabong and Hopscotch, Samarth Sawhney as its Head of Growth.

Samarth Sawhney will be responsible for driving product and marketing for the company. In addition, he will play a significant role in the overall strategy and growth of the business by working closely with function heads and the CEO of BabyChakra. Samarth was a founding member at Jabong and Hopscotch, where he held leadership roles and led marketing, growth, and revenue.

Prior to joining BabyChakra, Samarth was Vice President of Marketing at HAPP, an innovative online and mobile-based healthcare platform that connects patients and doctors, as part of Apollo Hospitals. He has over nine years of extensive experience in the ecommerce and consumer internet space, his experience in the mother-and-baby industry will bring valuable insights for BabyChakra’s new products and services marketplace. 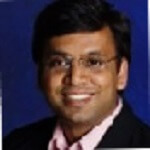 In this new position, Mayank will oversee Finance, Accounts, Legal, Secretarial, Commercial and Administration functions and will be operating from the Company’s HeadQuarters at New Delhi. He will also serve on the Company’s executive team and report to Ecom Express’ Founders/Board.

Mayank began his career at Maruti Suzuki India Limited and has since served in numerous CFO positions. Most recently, Mayank served at General Electric group for over 14 years in different senior management roles at various group SBUs.  As a CFO of GE Transportation & Aviation, South Asia, he successfully led GE initiatives in bagging the largest first “Make in India” project for GE from Indian Railways.  During GE tenure he was identified as GE top talent and won many awards/accolades for his contributions to the group. 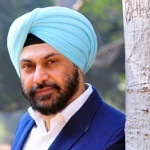 OLX India’s CEO and founder Amarjit Singh Batra is planning to move within Naspers for his next adventure. Amar joined OLX in 2008, a time when consumer Internet businesses in India were at a nascent stage, and the concept of second-hand buying and selling between individuals was almost unknown. Starting out as the first employee of OLX India, he has built the business from scratch to a 550-strong-team today.

Batra also led OLX to emerge as the biggest platform for pre-owned cars in the country commanding 72% market-share of the pre-owned car trade. Other key categories that thrived under his leadership were that of pre-owned motorcycles and mobile phones. Real Estate and Jobs are also categories that he built from a horizontal perspective, giving OLX an underlying advantage in the space.

At OLX he is known for his innovative approach, implicit understanding of the consumer needs, and a passion for building business solutions that can solve everyday challenges and make the user experience more friction-free. He was also the first in his space to take the decision of experimenting with customised colloquial regional-language television advertising – rather than using dubbed Ads for all markets – in order to reach out to a new consumer base.  The company is still working on the transition, and will share the successor’s name soon.