Movers And Shakers Of The Week [4 September-9 September]

Movers And Shakers Of The Week [4 September-9 September]

Important Startup Hires And Exits Of The Week 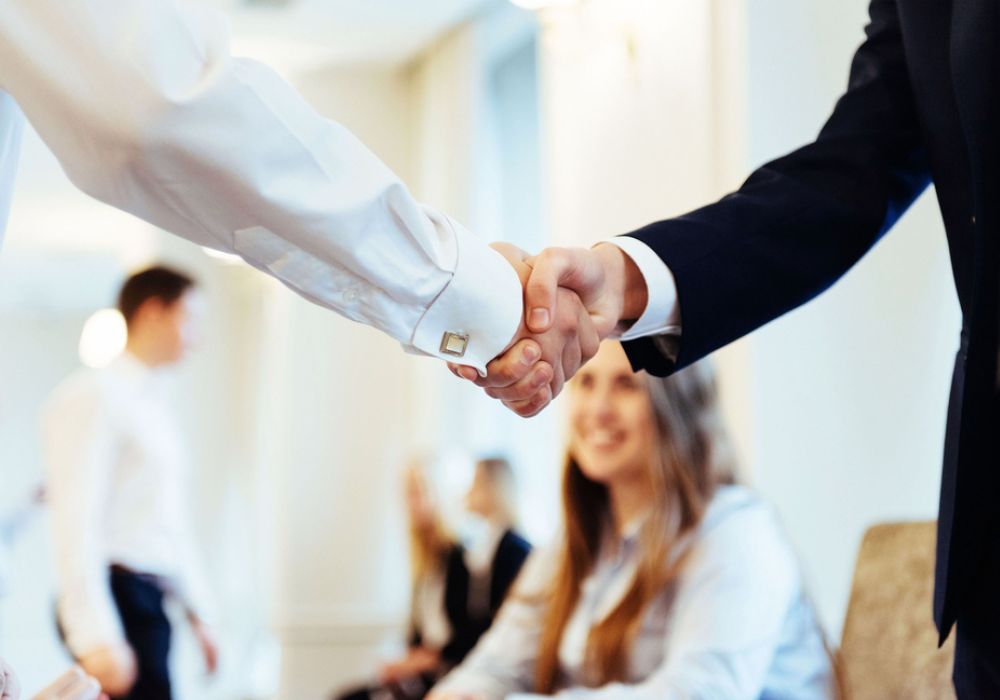 In her new role, Linda Crawford aims to help drive the company’s next stage of growth, leveraging her experience to rapidly scale the company to fulfill the need for the next generation of customer support.

As the new CEO, former Salesforce executive, Crawford will expand Helpshift’s leadership position as the leading consumer service platform, empowering global brands to connect with consumers in new ways and “meet customers where they are.”

A proven tech executive, Crawford has extensive experience in cloud-based solutions and Software-as-a-Service (SaaS). In addition to serving in several executive positions at Salesforce, she was a member of the board of directors at Demandware, an ecommerce platform vendor that was acquired by Salesforce, and held executive management positions at Siebel Systems. 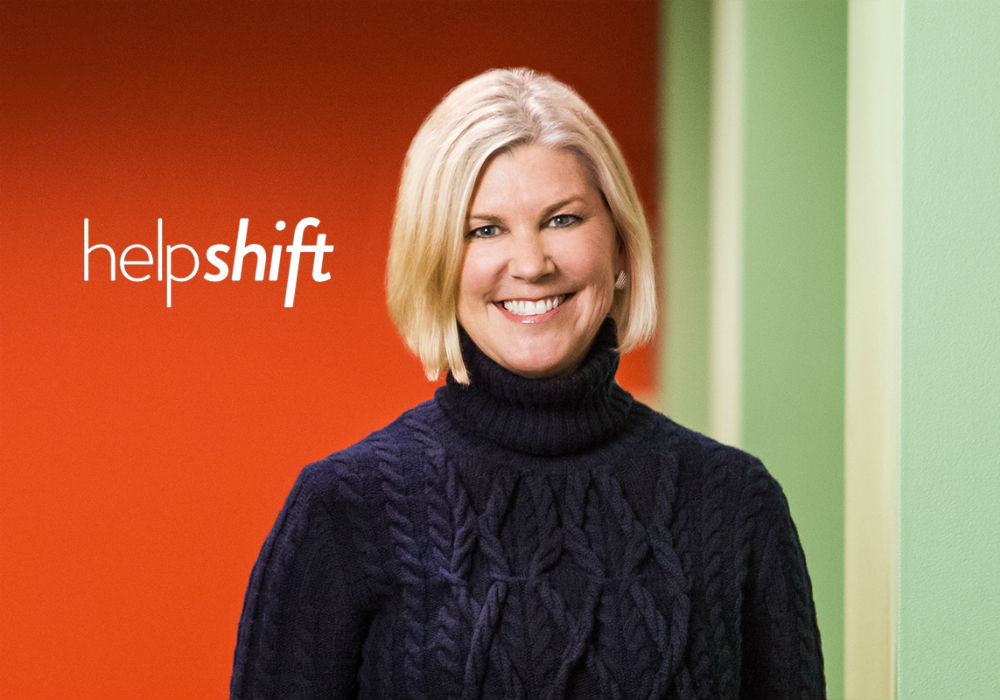 Ibibo group CEO and co-founder Ashish Kashyap has resigned from his position as President of MakeMyTrip Ltd. The Gurugram-based online travel company’s Group CEO Deep Kalra has accepted his resignation, which will come into effect from September 30, 2017.

The resignation comes just a few months after the completion of the MakeMyTrip-Ibibo merger deal.

Ibibo Group has entered into a separation agreement with Ashish Kashyap. This agreement provides among other things, final settlement of dues and benefits. According to the official statement, Kashyap has agreed to a non-compete and non-solicitation obligation for a period of two years ending on September 30, 2019.

A DPS Mathura Road, alum, who also holds an economics degree from Delhi University’s Kirori Mal College and a Masters from McGill University, started his professional career in 2000 with Times Internet Limited, where he played a primary role in creating the ecommerce business structure for Indiatimes.

He resigned from Times Internet in 2005 and joined in as the Country Head of Google India and later started his entrepreneurial journey as the co-creator of PayU India (which acquired CitrusPay last year). He went on to found Ibibo. From a team of eight in 2007, Ashish grew Ibibo Group into a formidable establishment with properties including Goibibo.com, redBus.in, Ibibo Ryde, YourBus, and Travelboutique to its name.