Movers And Shakers Of The Week [7 August-12 August]

Movers And Shakers Of The Week [7 August-12 August] 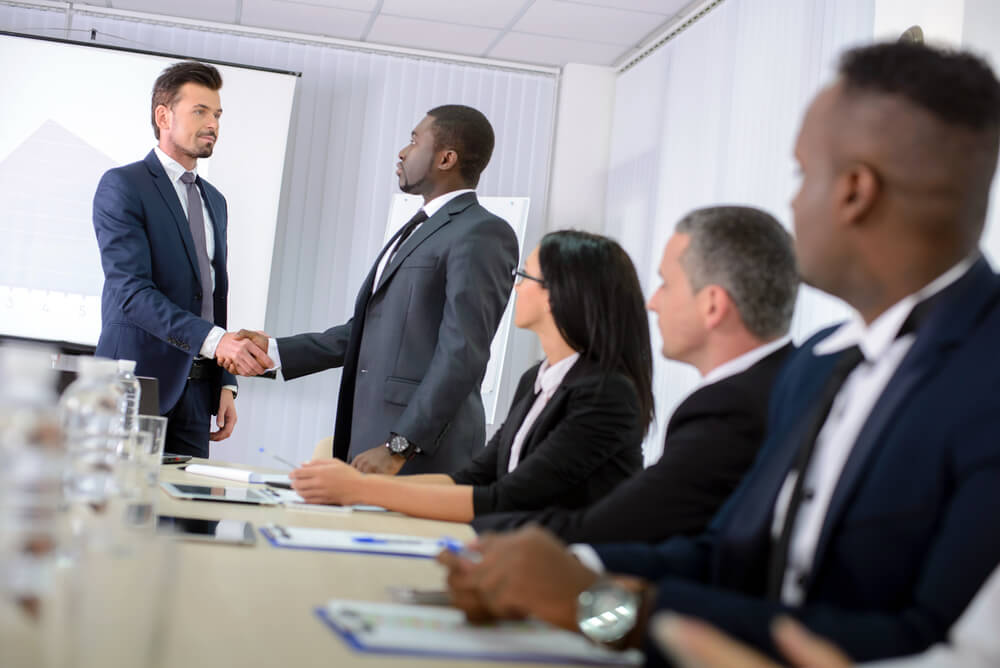 We bring to you the latest edition of movers and shakers of the week.

Also, former Editor-in-Chief of Travel+Leisure – India & South Asia, Ruchira Bose has joined POPxo as the Managing Editor. She leads the creative and strategic direction for the brand across multiple platforms. Ruchira has 18 years of experience in print and digital media including four years as an entrepreneur of a luxury ecommerce and content portal Lx-World.com. In April this year, POPxo raised $3.1 Mn in funding from IDG Ventures India and Kalaari Capital with participation from GREE Ventures (Japan), Summit Media (Philippines), Atul Goel and Gurpreet Singh. 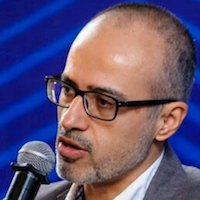 Rubique Strengthens Board With Addition Of Two New Directors

Suresh has a broad international experience of over 27 years in the financial services industry with Citigroup, YES Bank and Vodafone M-Pesa across India, Kenya, UK, Argentina and the US. He has held senior CXO and Managing Director positions at regional and global levels and has built extensive contacts within the industry and with the regulator.

He has also been recognised by the Asian Banker for his contributions to the financial services industry and is part of The Asian Banker’s – “List of Leading Practitioners.” He was also the Co-Chair of the Payments Bank group at the Payments Council of India (PCI).

Alexia has nearly a decade of experience in financial services, and she brings 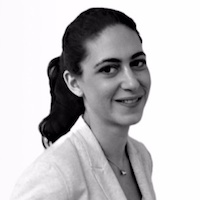 an in-depth understanding of financial and operational performance within the industry, having worked on several business transformation programs within the payments and broader financial services industry.

Prior to Apis, she was a VP at Anthemis, a leading VC investor and corporate advisor in fintech. 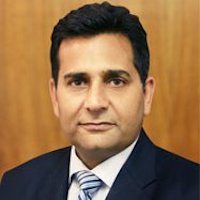 Indifi Technologies has announced the appointment of Rana Vikram Anand as its President. Prior to this, Rana was heading Segments & Products, Branch & Business Banking at RBL Bank.

In his new role, Rana will be responsible for scaling up the business and operations, strengthening and growing the existing segments. He will also look after the partnerships and alliances, identifying, assessing and establishing new sectoral opportunities, and capturing new avenues in product and customer segments.

Prior to joining Indifi, Rana has held a host of leadership positions in ANZ Grindlays Bank, ABN AMRO Bank, the Royal Bank of Scotland and RBL Bank. He played a pivotal role in creating and executing the RBS India, Retail & Commercial (R&C) change and transformation strategy. 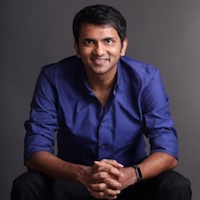 Online learning platform Unacademy has announced the appointment of Bhavin Turakhia, co-founder of Directi, to its Board as a Director. Bhavin will contribute to Unacademy’s overall business strategy and vision of democratising educational content.

Bhavin Turakhia is a serial tech entrepreneur, and CEO and co-founder of Directi. He is also the founder and CEO of Flock, Radix, CodeChef, and Ringo, as well as the co-founder of Media.net and Zeta.

In 2016, Bhavin was ranked as the 95th richest person in India, with a net worth of $1.3 billion, along with his brother Divyank Turakhia, according to Forbes magazine.

Unacademy is an online learning platform that empowers educators to create courses on various subjects. Its vision is to build the world’s largest online knowledge repository for multilingual education. The platform currently has more than 40,000 lessons online. 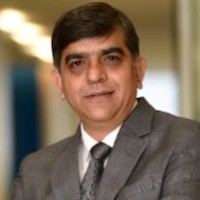 Freshworks has appointed Sidharth Malik to the newly created position of Chief Revenue Officer. In this role, Malik will focus on accelerating revenue growth and will lead all the global go-to-market teams at Freshworks.

Malik brings over 22 years of global experience in the IT industry to Freshworks, having served in sales leadership and general management roles at Microsoft, IBM, Salesforce and most recently Akamai Technologies. Malik joins Freshworks after a successful career at Akamai Technologies over the last five years, where he served as the Managing Director, overseeing all operations of the company in India. Under his leadership, Akamai’s India operations grew from 700 to 2,000+ employees and the India centre of excellence served a variety of global customers from India.

Prior to his role at Akamai, Malik was leading the Platform Business for Microsoft in India. His previous roles included serving as the Managing Director for South Asia at Telelogic AB, Country Manager with IBM Rational India and Area Vice-President at Salesforce.com.