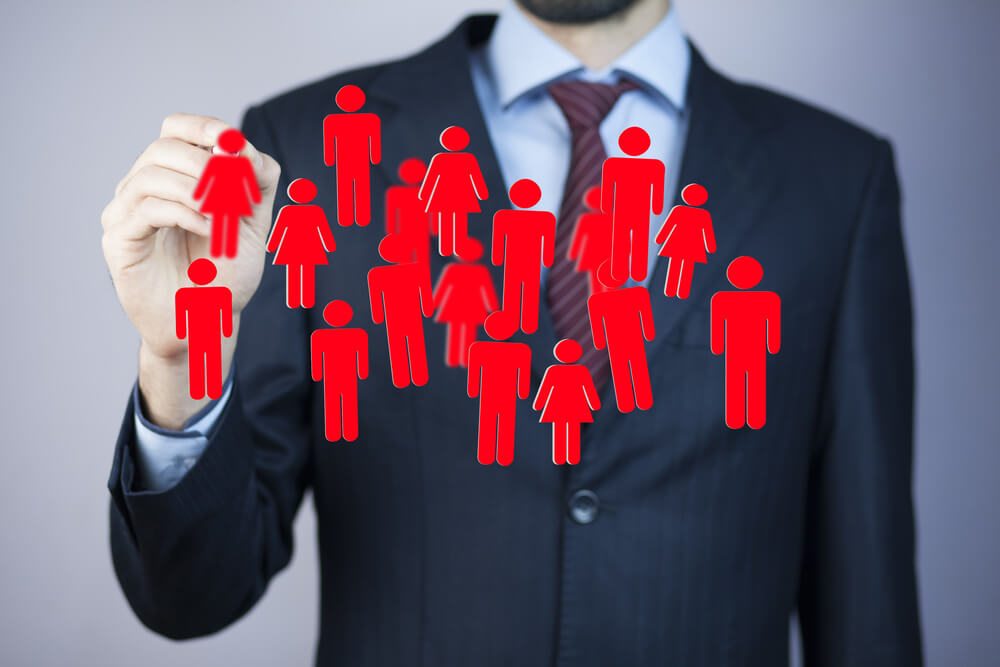 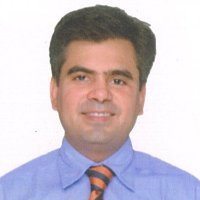 Ashish Chandra, general counsel at Snapdeal has stepped down from the company. He recently made an undisclosed amount of angel investment in a startup and will now mentor it.

An alumnus of Delhi University and a member of the Institute of Companies Secretaries of India, Chandra started his career at Cyber Media India Ltd. as company secretary in 2002, before moving to NCR Corporation India Pvt. Ltd as legal counsel and company secretary. 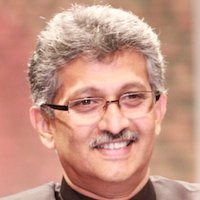 B.S. Nagesh, founder of the Trust for Retailers and Retail Associates of India (TRRAIN) has joined the SHOPX Advisory Panel, effective from May 1, 2017. As an advisor to SHOPX, Nagesh will guide the leadership team in understanding the dynamics of general trade and modern trade ecosystem to improve the earnings and profitability of SHOPX retail partners.

Nagesh brings deep experience in building retailer businesses and understanding the needs and challenges of retail employees and entrepreneurs. He is one of the pioneers of the modern retail format in India with more than 35 years of experience in the consumer and retail sector.

Nagesh is also the Non-Executive Vice-Chairman of Shoppers Stop Limited. He joined the K. Raheja Corp. Group as the General Manager in 1991 and is responsible for setting up the retail arm of Shoppers Stop. He subsequently took over as the Managing Director and CEO of Shoppers Stop (1997 – 2009) and has been bestowed with innumerable awards and accolades during his tenure.

SHOPX is backed by strategic investor Nandan Nilekani. Since its launch, SHOPX has empowered 45,000 small retailers in 230 towns across 10 states in the South and West of India; and has served more than 4 Mn customers. 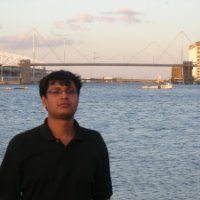 The co-founders of the Bengaluru-based hyperlocal startup, Arjun Kumar and Sunil Goel have quit the company in the wake of a Board-executed decision. The Board allegedly forced the two founders to create a single point of contact when it came to making decisions for the company and gave the power to CEO Saran Chatterjee, a former Flipster.

Saran Chatterjee was appointed the CEO of Housejoy in 2015 by the co-founders. Prior to joining Housejoy, Chatterjee held the position of  VP of Product Management at Flipkart, and was a key part of the leadership team for about three years. 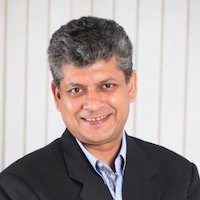 Prior to founding Housejoy, Arjun Kumar founded BookAdda, an ecommerce portal focused on the book industry in India in May 2009. It later got acquired by Sapna Infoway in November 2014. He also worked as Project Lead for six years with ValueLabs. He holds a M.S. in Telecommunication from Ohio University.

Sunil Goel, the other Housejoy co-founder founded ThoughtStream YTech Pvt. Ltd., whose flagship product was VuFirst-  Cloud based Video screening solution that makes your search for the right candidates, quick and easy. During his early career stints, he was also associated with TutorVista, Tesco HSC Pvt. Ltd., Planerasia.com, Reliance Industries and more.

He holds an MBA in manufacturing management from S.P. Jain Institute of Management and Research and has done BE in chemical from National Institute of Technology, Durgapur.