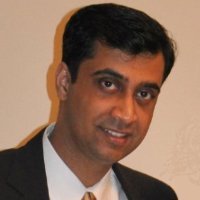 Former Vice President of Engineering at Flipkart Ashish Gupta has joined the Indian arm of US-based cloud enterprise storage startup Rubrik Inc as VP of engineering. He quit the Indian ecommerce major in February this year.

He would be leading the product management and engineering functions at the firm. Ashish is the startup’s first hire in the India premises.

Amitava Ghosh, VP of Engineering at Snapdeal, has resigned from his 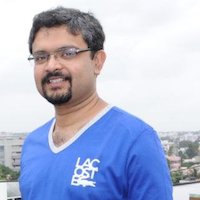 position. Amitava, a former tech lead at taxi aggregator TaxiForSure, joined the company in August 2015. He was based out of the etailer’s Bengaluru office.

Having spent a decade at Yahoo!, Ghosh was responsible for building platforms and user experiences for listings, media verticals, communities and social products at the internet giant.

He came on board Snapdeal when the company had chalked out ambitious growth plans with the launch of its innovation centre in Bengaluru which was, at the time, 200-people-strong, as per Snapdeal’s website. 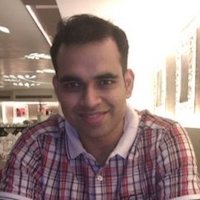 Knowlarity has appointed Ajay Shrivastava as its Chief Technology Officer. Ajay was the Head of Technology at OYO Rooms before.

Ajay has been a technical leader in startups as well as established global leaders such as Intel, Adobe, Microsoft, Expedia, SlideShare, LinkedIn and OYO. Considered a veritable tech wizard, he specialises in high-performance execution of technology and will be bringing this prowess on board at Knowlarity to further bolster its tech infrastructure.

At OYO, Ajay spearheaded the seeding and growing of OYO’s technology and team from scratch. He headed technology for the company during the phase in which OYO grew exponentially from four to 200 cities, from a handful of hotels to 7,000+ hotels, and from few employees to 2500 employees across the country.

Having diverse experience in building brands from the ground up to working with some of the largest companies in the world, Ajay has an instinct of identifying which strategy to apply at what stage of a company and how it should evolve with the growth of the venture.

Ajay is a 2005 graduate from International Institute of Information Technology (IIIT), Bengaluru.