Movers And Shakers Of The Week [13 February – 18 February]

Movers And Shakers Of The Week [13 February – 18 February] 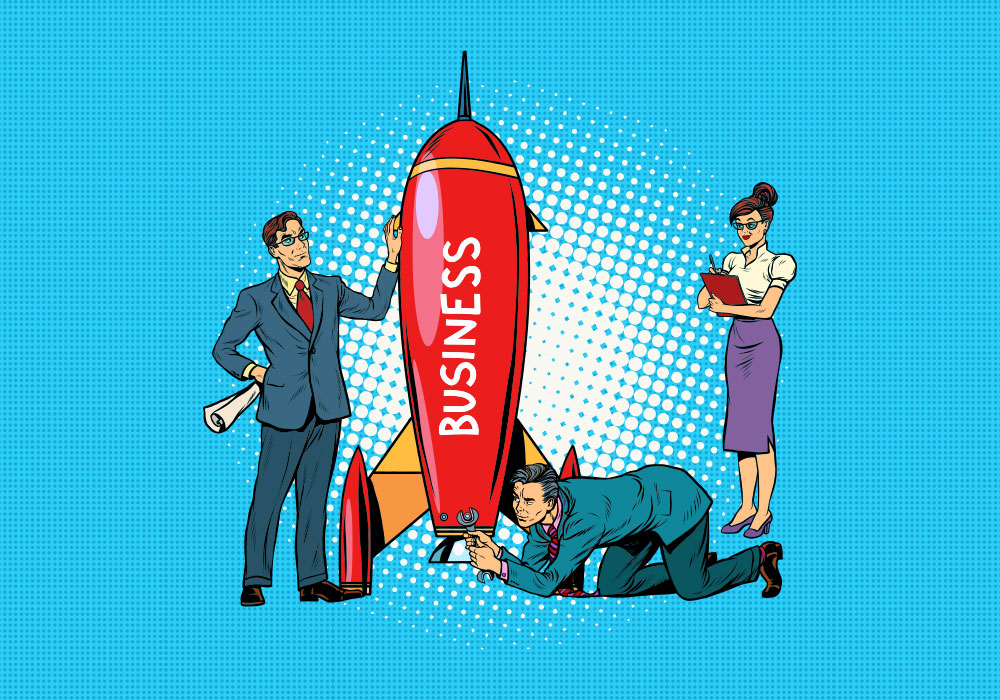 Freecharge founder – Kunal Shah has joined VC firm Sequoia Capital India as an advisor. This will be an additional role to his current commitments as Chairman of Freecharge and also Chairman of the Executive Council (2015-2017) at the Internet and Mobile Association of India (IAMAI).

Kunal is also an active angel investor and startup mentor. He has made about 20 investments in startups participating in seed-stage as well as at Series A and Series B. Some of his portfolio companies include Voonik, Flyrobe, ShaadiSaga, and Unacademy. 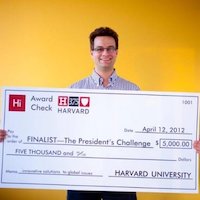 Seed-stage VC fund, Idein Ventures has appointed co-founder of Zoomcar, David Back as their advisor to investments in India. David launched ZoomCar in Bengaluru in 2013 and soon expanded to a fleet of 1,500 vehicles in six cities.

Earlier, David has also worked as a consultant at McKinsey, as an investment manager at Goldman Sachs, and as a research analyst at the Kauffman Foundation. 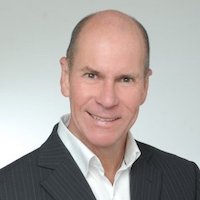 With over 30 years of experience in the IT industry, Quinn has extensive knowledge of APAC markets and has a distinguished track record of sales success.

Hotel chain Treebo Hotels has appointed Abhishek Sharma, former COO at Opinio, for a strategic role. Abhishek has joined the Founder’s Office, a cross-functional cell, set up to drive strategic priorities for the business. As part of the team, Abhishek will be responsible for working on key cross-functional initiatives for the company.

He will work closely with the co-founders – Rahul Chaudhary, Sidharth Gupta, and Kadam Jeet Jain.

Prior to joining Treebo, Abhishek was spearheading operations at Opinio as Chief Operating Officer. Before signing up for the operations role, he built and led Product and P&L for the Scheduled Logistics business at Opinio.

In 2015, his entrepreneurial stride led him to conceptualise and launch HereNow, a location-based mobile product for one-to-many communication. Prior to that, he has worked across Strategy Consulting (Accenture) and Investment Banking (o3 Capital). 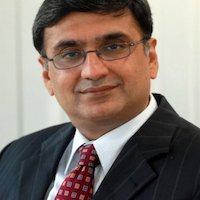 Indifi Technologies has appointed industry veteran Maninder Juneja as a strategic advisor to the company. Maninder will be actively involved in the overall growth strategy of Indifi, by leveraging his 25 years of work experience in banking and finance industry.

Maninder Juneja is, at present, MD at India Value Fund Advisors. Prior to being a part of True North Managers LLP, he was associated with ICICI Bank for years and held a host of leadership positions in the company.

He brings a wealth of experience which will be very vital to the firm – across a range of issues including strategic direction, credit and customer understanding, and the network of relationships in the industry. 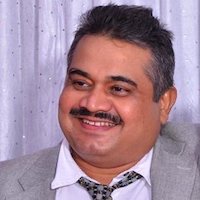 Sinha will be responsible for building and developing the product further for better user experience. His future plans also include launching Sports Flashes in various global markets. 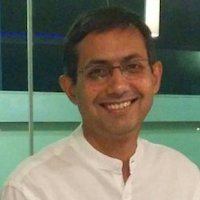 Pranav Tiwari has joined as the Vice President of Engineering and will be working towards optimising growth and profitability by bringing in necessary efficiencies in the supply chain function.

Prior to joining Ola, Pranav was the CTO of Cellworks, where he led the building of computational platforms that could predict outcomes of therapy using simulation. He has also worked at Google India for over twelve years leading the engineering site at Bengaluru, which is one of the three largest Google engineering offices outside US. Pranav has over 35 patents in his name, as a result of the path-breaking work he has led in the field of web data mining and data scalability.

He will be leading Ola’s team of engineers to enhance and develop Ola’s fulfillment stack and allotment platform. His experience with Google in Maps and data mining will aid Ola in driving localised solutions to combat issues that customers and drivers face on the road today. 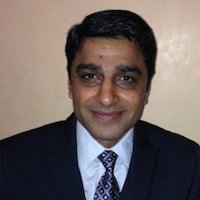 Sanjay Kharb, who was earlier VP-Production Engineering at InMobi, has joined as Vice President of Engineering Infrastructure and will strengthen efficiencies in Ola’s technology infrastructure including site operability, compliance and data systems.

Sanjay comes on board with the mandate to ensure the seamless working of critical technology exchanges that back Ola’s platform, including system stability, environment sanity, developer productivity along with enabling faster detection and resolution of defects.

With over 20 years of varied experience in ecommerce, mobile advertising, travel, IoT, and auto industry Sanjay led the technology infrastructure domain in InMobi. He has also worked with MakeMyTrip as Vice President of business intelligence, data platform, data science, infrastructure and security. 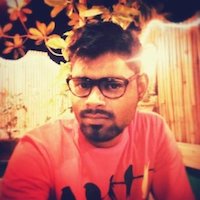 Vasanth J has been appointed as the Head of Kerala hub. Vasanth will be focussed on developing Kerala as one of the key leisure markets for OYO and building strong relationships with owner-partners in the state.

Vasanth joined OYO in June 2016 to lead the business in Pondicherry and played an instrumental role in establishing the city as a top revenue-generator in the leisure segment. 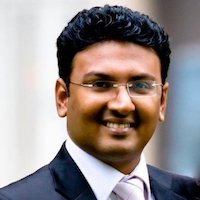 Global ecommerce selling and logistics platform provider Anchanto has appointed Vishal Desai as Director of Marketing. The appointment is in line with the company’s plan to strengthen its leadership team and to further expand its services in Asia, strongly supported through marketing practices.

Prior to his appointment at Anchanto, he was associated with RS Components, the global distributor of Electronic, Electrical & Industrial components in the UK. He also had a short stint at Indsutrybuying, one of the leading B2B ecommerce startups based in India as Head of OEM marketing & alliances.

As a Marketing Director, Desai will be responsible for expanding marketing team to streamline the marketing functions across nine countries including Singapore, India, and others.