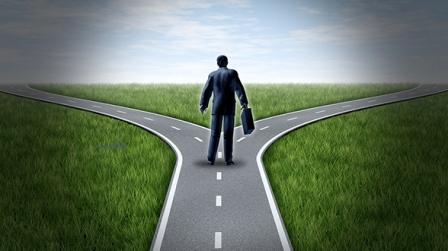 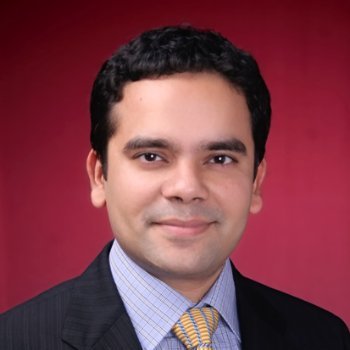 Grofers’ CTO Varun Khurana resigned from the company.Khurana will be serving out his notice period, which ends at the end of the current month. He is a serial entrepreneur with more than 12 years of experience in technology, mobile, general management, startups and startup investing. Varun had joined Grofers when Mygreenbox was acquired by Grofers in April 2015. He has invested in companies like IndiaCollegeSearch.com, getShifu.com and Aurus Networks. He has also been the co-founder and CEO of product engineering firm, Wirkle Technologies (which got acquired by Location Labs). 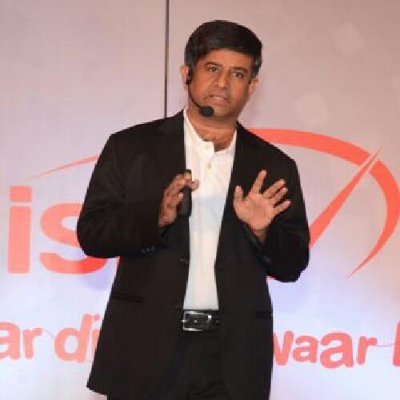 Video-on-demand service HOOQ appointed former Dish TV COO Salil Kapoor as managing director of its India operations. Kapoor will be responsible to expand company’s presence in India. He has done his Master of Business Administration (MBA) from Faculty of Management Studies (FMS) and had joined Blue Star in 1994.  Since then he has worked in companies like LG Electronics, Microsoft India and Samsung India. He has also mentored AddoDoc Technologies Pvt Ltd and Unlockar Apps Private Limited. 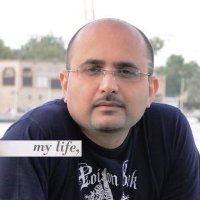 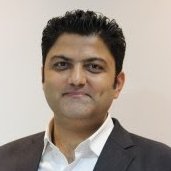 nexGTV appointed Abhesh Verma as its Chief Operating Officer (COO). In his new role, he will be spearheading executive decision-making and long-term strategic planning for the organisation. He was previously associated with the digital entertainment portal Saavn and Saavn Interactive as its Chief Growth Officer and CEO. Abhesh played a vital role in building up nearly 95 percent of Saavn’s revenue from scratch. He also oversaw the integration of new site acquisitions into the Saavn Interactive aegis, and was also responsible for end-to-end management and integration of new features. He has over 16 years of experience across several industries such as entertainment, ecommerce, SEO, advertisement, Venture Capital and Real Estate.