Movers And Shakers Of The Week [14 November – 19 November]

Movers And Shakers Of The Week [14 November – 19 November] 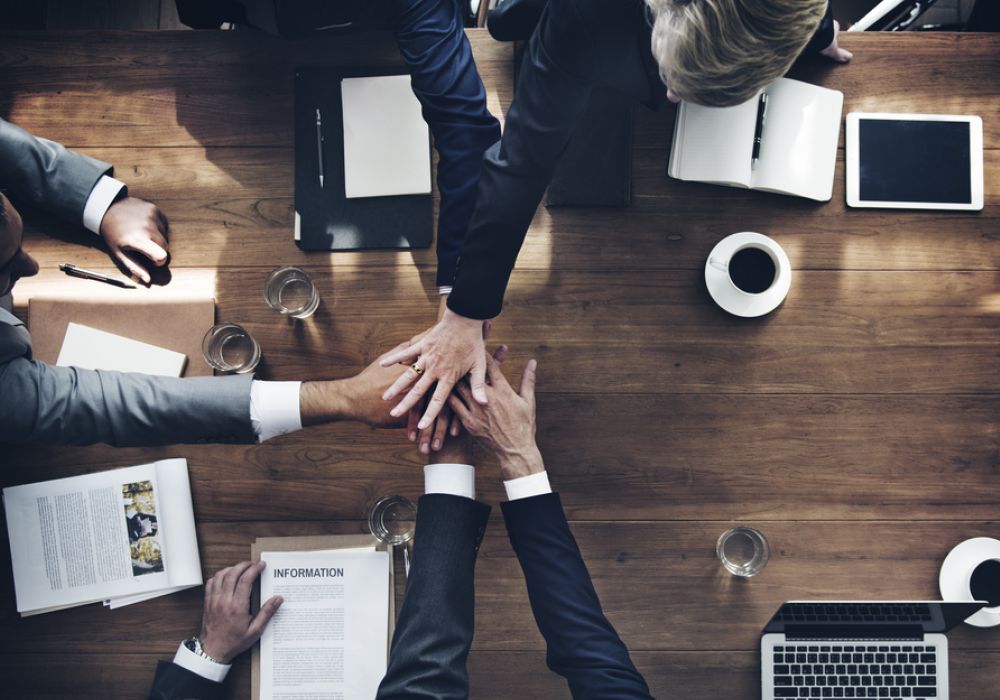 Jabong’s Chief Marketplace Officer Ranjan Kant and HR head Deepa Chadha have quit the firm, just after three months of its buyout by Flipkart. According to Kant’s LinkedIn profile, he is currently continuing as Vice President at Vyakta, a consulting firm helping large and mid-sized companies win in business by developing talent and aligning it with the organisational strategy. Deepa’s profile is yet not updated. 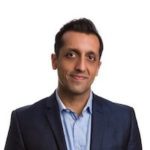 Times Internet has announced the appointment of Rishi Jaitly as CEO of Times Global Partners. He was earlier serving as Twitter’s Asia-Pacific And Middle East North Africa VP when he resigned earlier this month.

Rishi Jaitly is a technology and media executive with more than 15 years of experience in scaling digital platforms in India, Asia and beyond. In his four years at Twitter, Jaitly led the company’s entry into India, as Country Head and later as Vice President, Asia-Pacific, Middle East and North Africa. In the last decade, under Rishi’s leadership, both Twitter and Google have successfully entered the Indian market, immersing themselves in every segment of the country’s business, media and digital landscapes.

Also, Jaitly has previously served as an Aide to Google Chairman/CEO Eric Schmidt and is a Director of the Knight Foundation, America’s leading investor in new media and journalism innovation. He is also a former Trustee of Princeton University, Director of College Summit and the Founder of Michigan Corps, Kiva Detroit and India Voices. 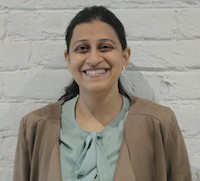 In her new role, she will be responsible for positioning the brand in the B2B space and creating thought leadership around content marketing and native advertising with decision makers at brand/advertiser end. Bhat started her career as a copywriter at Dentsu-Webchutney, a digital agency. In her past roles, she has worked closely on brands like Bacardi, Coca-Cola, MasterCard, Tata Tea and Unilever amongst others. 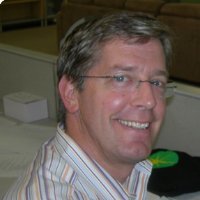 Simplilearn has announced the appointment of Mark Moran as its Chief Marketing Officer. As the company strengthens its global operations and expands its presence in the U.S market, Mark will oversee its marketing initiatives, communications, and go-to-market efforts.

Reporting to CEO Krishna Kumar, Mark will be based out of San Francisco, Simplilearn’s US headquarters.

Mark is a passionate Internet executive with two decades of marketing and line-management experience. He has successfully driven nine-figure revenue streams for emerging companies and divisions of Fortune 100 corporations.

Previously, he headed marketing at Ebates and held executive positions with RealPage and Wells Fargo, among others. Mark is a joint inventor of Patent 20080082426 for enabling image recognition and the enhanced search of remote content on partner websites and in ad units.

An angel investor and startup adviser, Moran holds a BA from Pomona College and an MBA from Stanford Business School. 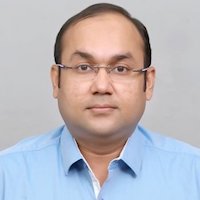 Industrybuying has announced the appointment of Himanshu Garg as the Vice President of Supply Chain. The appointment is in line with the company’s plans to strengthen its leadership team and further to streamline the entire supply chain process. Himanshu, an IIT Roorkee and MDI Gurgaon alumnus, has around twelve years of experience in different supply-chain-management functions spanning key areas.

In his new role, he will take the onus of accentuating company’s  supply chain process.

Prior to his appointment at Industrybuying, Himanshu was associated with Dabur India and Tata Motors as Senior Manager – Supply Chain for almost 10 years, successfully managing primary logistics of the company and helping in IT automation, process development, re-engineering and innovation. 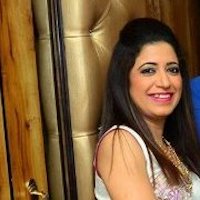 She comes to iCubesWire after her tenure at Quasar Media, a WPP company, where she last served as Regional Digital Head – North & East. She has also worked with Cheil Worldwide as Head – New Business Digital. 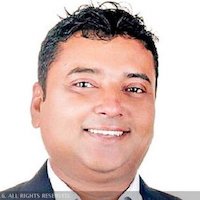 He was previously CEO at the ecommerce logistics firm GoJavas, in which Snapdeal held a significant stake.

He joined Vulcan as Snapdeal abandoned its move to acquire GoJavas and decided to strengthen its own captive logistics arm Vulcan.