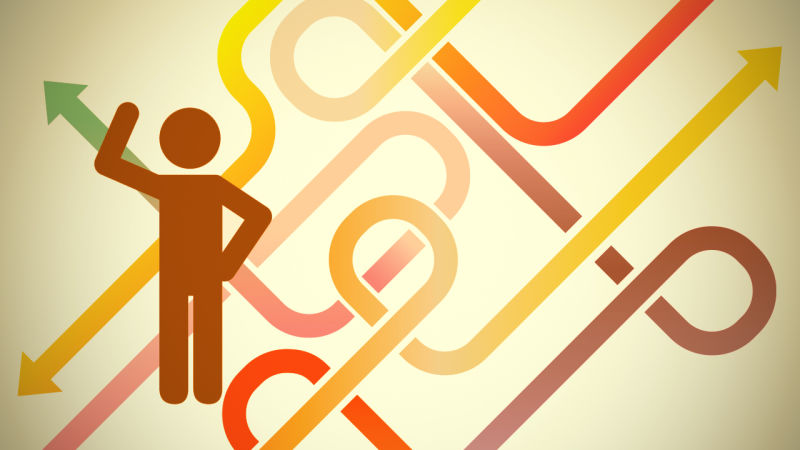 One of the most interesting development of the week was, key Partners of Helion including Rahul Chowdhri, Ritesh Banglani and Alok Goyal have quit the organisation to pursue new opportunities. All three held responsibilities of deal sourcing, diligence and portfolio support. Helion’s departing executives will also cease to provide any ongoing assistance to the portfolio companies. At Helion, Rahul was looking after Bigbasket, Simplilearn, Livspace, Shopclues, Toppr and others, while Alok was on the board ofLinguanext, Whatfix and Pipemonk and Ritesh was spearheadingTrulyMadly, Housing, Talentpad and more such startups.

Babajob has appointed Harsha SN as senior vice president of engineering. He will lead the technology vertical. He has 15 years of experience in mobility, analytics, social and cloud space. Prior to this, he worked as assistant vice president – engineering at Sourcebits. He has also worked as a senior architect for the Nokia messaging platform and was named Global Nokia/Symbian Innovator of the Year (2008).

Akshat Kansal was appointed as vice president of engineering. He will be responsible for defining and executing the overall infrastructure, development and scaling of operations. He has previously worked in DevOps as development operations. He comes with an extensive experience in designing systems for scale, implementing private and public clouds at enterprise scale and data centre automation. 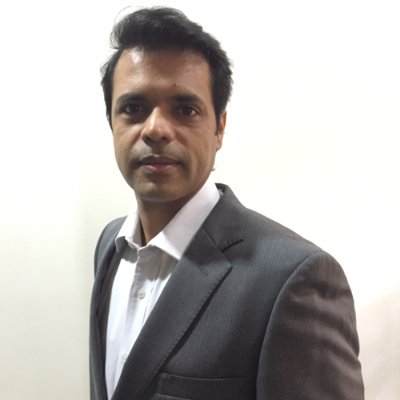 Holachef appointed Rohit Sharma as its new Chief Supply Chain Officer (CSO). He will be responsible for looking after the entire food preparation infrastructure, supply chain automation, sourcing, quality control, food process management and expansion of food categories at Holachef. Rohit has over 21 years of experience in hospitality. Prior to Holachef, he was working at Tata Starbucks as Director of Supply Chain. His other stints include work with Nirulas Corner House Pvt Ltd, Devyani International Ltd, Domino’s Pizza and Taj Mahal Hotel in various capacities. 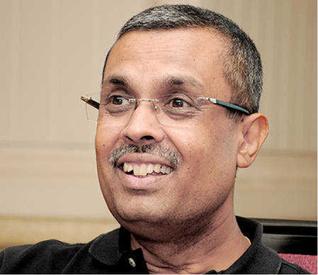 Vigyanlabs announced the appointment of Ganesh Ayyar, CEO & executive director of Mphasis, as a Non-Executive Director to its board. Ganesh would be focused on assisting Vigyanlabs deliver to the global promise of saving terawatts of energy by enabling global enterprises embrace green computing. 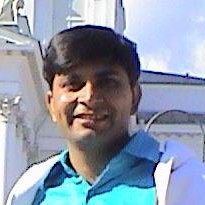 TO THE NEW Digital Appoints Vishal Gera As Vice President

TO THE NEW Digital, a digital services company announced the appointment of Vishal Gera as a Vice President for its Technology services. His role will be to strengthen company’s digital’s strategy, marketing and operations for its technology service line. He would initially be working towards ramping up Grails, Independent Testing, Java and Scala service offerings. Vishal has over 19 years of IT consulting and software development experience with strong hold in Strategic Planning, Stakeholder Management, Business Growth and Project Management. Before joining TO THE NEW Digital, Vishal served as a Director of Engineering at Aricent India, where he led various engagements with several OEMs and worked closely with the innovation team and fueled growth for the company.

Rubique  appointed ex -Myntra employee Anadi Mishra as the new CTO and Ex-Reliance Jio Manish Aggarwal as the new Business Head. Anadi will be responsible for building & strengthening the technology platform whereas Manish will lay down company’s business & operations foundation to bring in economies of scale. 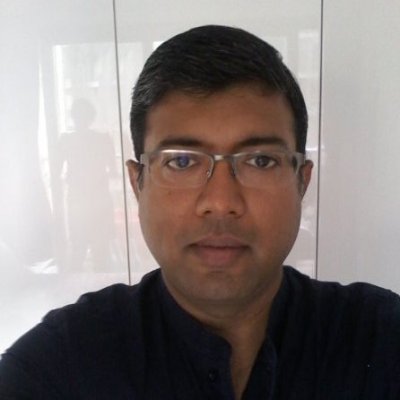 An IIT Mumbai alumnus, Anadi brings over 22 years of experience across core competencies like Product development, Analytics, Machine Learning, consultant and financial subject matters expert and aims to design and drive winning tech products. He has been instrumental in product and team building at Myntra as VP Engineering Analytics. He started his career with Reliance Industries in Mumbai and then went on to don several hats in different verticals in PricewaterhouseCoopers, UIDAI, Rupeex.com and CrowdAnalytix.