Movers And Shakers Of The Week [5 September – 10 September]

Movers And Shakers Of The Week [5 September – 10 September] 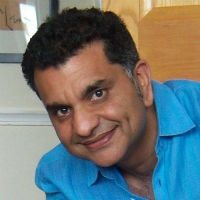 He has 25 years of experience in the technology and digital space and has spent over a decade in firms such as Oracle and CNET Networks. Prior to Vuclip, Nish was associated with Myntra as Senior Vice President of content and with online auction house Saffronart as COO 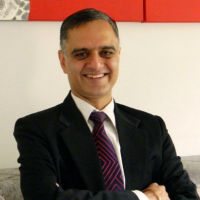 IndiaMART has appointed Amarinder Singh Dhaliwal as Chief Product Officer. In his new role, Dhaliwal will help strengthen IndiaMART’s user experience, create a consumer-centric brand and lead product innovation. He is an alumnus of IIM-Ahmedabad and IIT-Delhi and comes to IndiaMART with more than 20 years of experience. Earlier, he was COO at Micromax YU where he launched the YU brand.

Dhaliwal is also the founder and CEO of private label etailer DoneByNone.com. He has also worked with companies such as Times Internet, World Wide Media, Powergen PLC, and SBI Capital. 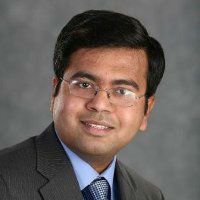 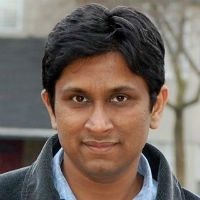 Krishna was Senior VP of Strategic Products at Helpchat, a chat-based personal assistant app and was also associated with MakeMyTrip. He is a computer science graduate from IIT Delhi and has an MBA from the Indian School of Business.

On the other hand, Bhargava has worked with GE and Dell, and with Dow Jones and LexisNexis as a consulting architect in the US. He obtained his BE from National Institute of Technology, Rourkela. 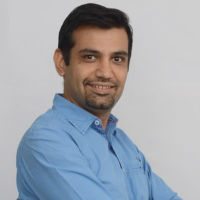 Global edtech company Simplilearn has appointed Ashish Virmani as Vice President–Marketing and Categories. Ashish will focus on driving growth for the business through integrated plans across marketing and category functions. He comes with over 11 years of diversified experience across startups and established FMCG brands as well.

He was earlier associated with FreeCharge where he was the Associate Vice President–Marketing. Prior to that, he used to head Offline Marketing initiatives at Flipkart.