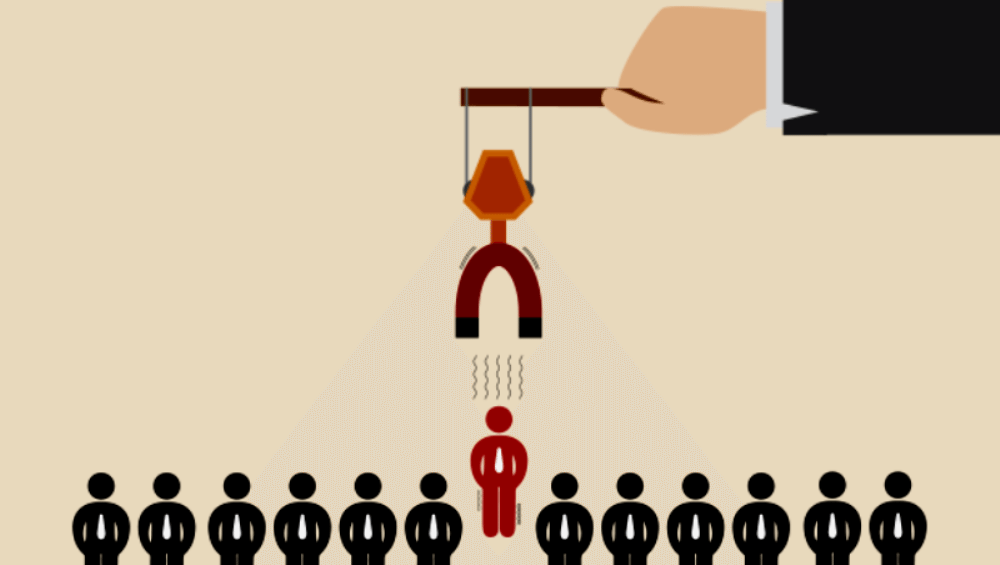 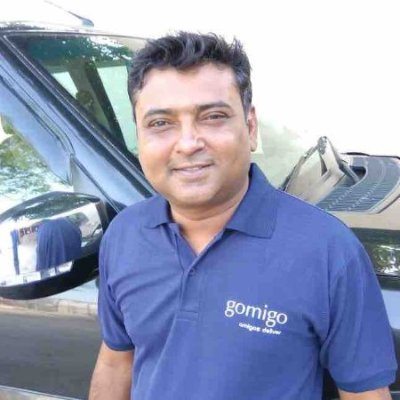 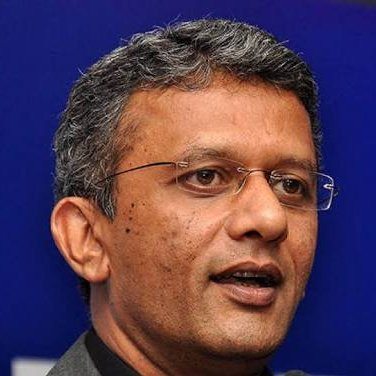 Sameer Garde, head- strategy and alliances, Iqlect, will be joining the advisory board of business to business marketplace Shotang. In his earlier roles, Garde has led various tech companies in India, including Dell, Philips and Samsung. Garde joins Sanjay Anandram, who has been a mentor to Shotang for almost three years now. The company is also strengthening its leadership team and has brought on board Krishan Nagpal as VP-Technology. Nagpal was earlier a part of Commonfloor which was later acquired by Quikr.

Raghu Reddy, senior director at Snapdeal, heading the mobile and tablet business has joined Xiaomi as head of online sales. Reddy comes after spending four years in Snapdeal and another four prior to that in leading consultancy Ernst and Young. Xiaomi India head Manu Jain tweeted about Reddy joining the Chinese smartphone maker. 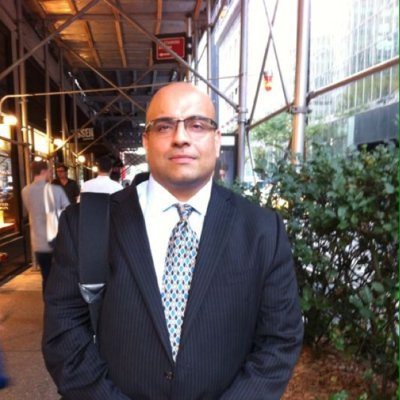 Housing.com announced Mani Rangarajan to assume the role of Chief Business Officer (CBO), where he will lead the real estate developer and broker sales efforts for the Company, amongst other responsibilities. For the time being, he will continue to oversee the financial operations of the company. Mani is a Silicon Valley veteran with over 20 years of experience. He brings with him global expertise and understanding of the internet and financial services sectors at companies such as Yahoo and Citigroup. Having joined Housing.com in October 2015 as the Chief Financial Officer, he has been a key member of the senior management team.