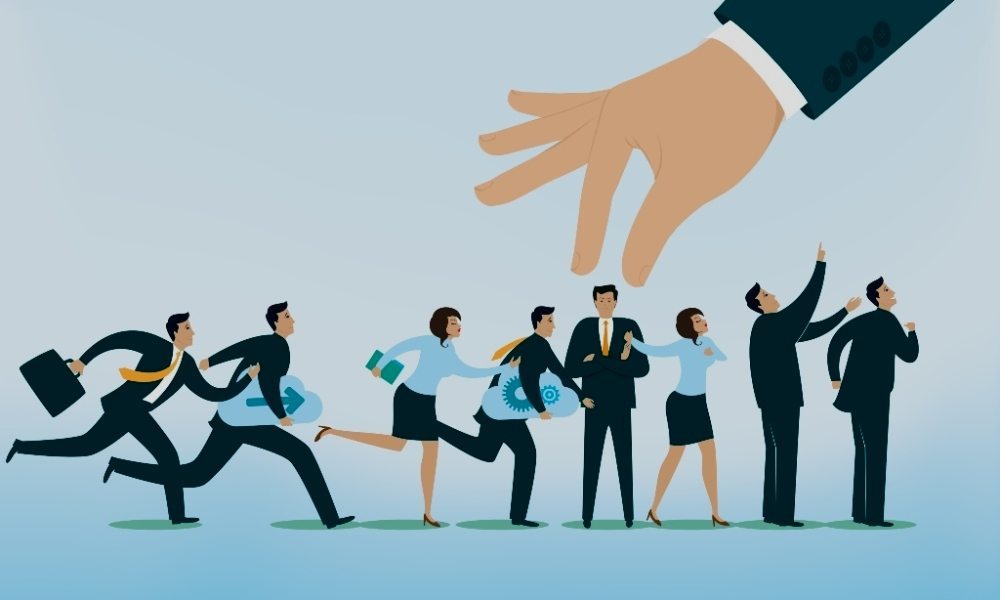 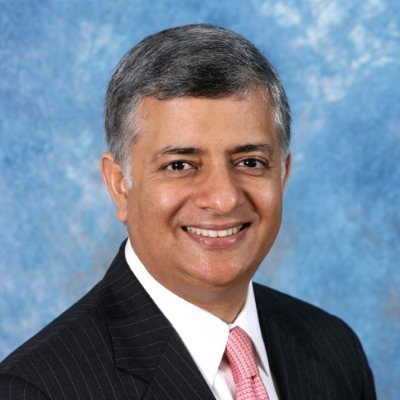 Vikram Sud has joined 91springboard to support Business Development and Strategy-based out of Singapore, where he will be instrumental in expanding their global networks and opening up a whole new playing field. Vikram has a career span of over 30 years in international banking. He brings a unique global perspective with vast experience doing product, business, technology and operations management roles across institutional, commercial and retail banking in India, Asia and the United States. He ended his stint with CITI as Asia Pacific O&T Head in Singapore. Roy Naismith stepped down from his position as Group Chief Financial Officer and from the Board of Koovs. His responsibilities will be assumed by Robert John Pursell, who has been appointed to the Board of Koovs plc with immediate effect. To ensure a smooth transition, Roy will remain with the business until 31 August. Prior to this, Robert was at Eviivo Limited, a software development business. He is a Chartered Accountant (ICAEW in 2000) and graduate of Sheffield University, and is currently a Director of Hotel Solutions Direct Limited. 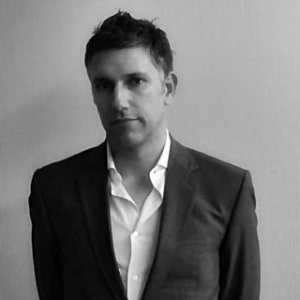 Design and Teach Consulting startup called Appiness started a program called Appy Hours, a tech incubator. Adrian M Odgers, the ex Managing Director of Ogilvy Digital, Singapore, has joined Appy Hours as CMO to take it to next level. Adrian was with Ogilvy Digital, Singapore, as a Managing Director and brings over 15 years of communications industry experience, focused on conceptualising, restructuring and managing digital and content offerings across EMEA and APAC. He is an Angel Investor and has invested into few Indian startups as well. His portfolio includes the work he has delivered for companies including Apple, Microsoft, Google, SingTel, Adidas, Wunderman, Tiffany, Y&R, WPP and the likes. He has also won notable awards including Cannes Lions, Effie, Shorty, Mob-Ex, and Marketing Excellence awards.