Flipkart has once again changed its technology leadership team. The company has moved engineering head Peeyush Ranjan to the role of group chief technology officer. Ranjan will now look at areas such as mobile technologies and machine learning at Flipkart and head technology strategy.

Flipkart has hired former Amazon.com Inc. and Micromax Informatics executive Ashish Agrawal as senior vice-president of engineering. Agrawal, who will join Flipkart this month, will be the engineering head of the consumer shopping experience. Flipkart has also promoted Hari Vasudev, another senior vice-president of engineering, to head the technology function of two of its most important businesses—marketplace and Ekart. Both Vasudev and Agrawal will report to Flipkart chief executive officer Binny Bansal. Vasudev will also report to Saikiran Krishnamurthy, the head of Ekart, Flipkart’s massive logistics arm. 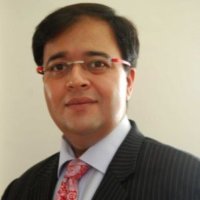 Facebook has appointed Umang Bedi, former Adobe executive for South Asia region, as new managing director for the company’s Indian operations. Bedi will start with his role officially in July 2016 and will be responsible for building strategic relationships with top clients and regional agencies. He will take over from Kirthiga Reddy who was earlier heading Facebook India and is now returning to United States to take on a new role at the company’s headquarters at Menlo Park. Umang is an engineering graduate from University of Pune, an alumnus of Harvard Business School, and was a recipient of the ‘40 Under Forty: India’s Hottest Business Leaders Award 2014’. He has close to two decades of leadership experience covering sales, marketing and partnerships with multinational companies. 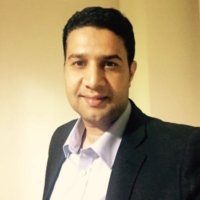 Vikas Purohit, senior vice-president at Paytm has quit the company to start his own venture. He joined Paytm in December 2015 and was looking after the business correspondent network for Paytm’s upcoming payment banks. The former head of fashion at Amazon India is teaming up with another Paytm employee and ex McKinsey executive Apoorv Gautam to start a digital customer experience firm that would use machine learning 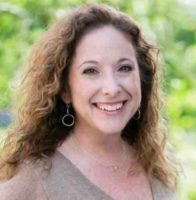 DigitalOcean, the developer’s cloud computing platform, hired Julia Austin as its Chief Technology Officer. As CTO, Austin will lead product and engineering for one of the fastest growing cloud computing platforms, driving innovation to grow DigitalOcean’s simple, on-demand offering for over 700,000 registered customers. Austin has spent last few years as an advisor and investor to early stage companies, and as a faculty member of Harvard Business School’s Entrepreneurial Management Unit where she taught Product Management. She was previously with VMware for eight years, where she managed the expansion of the engineering organization. Prior to VMware, Julia was the VP of Engineering at Akamai. She has successfully led large organizations in technical positions, partnered with entrepreneurs to help start and scale technology companies, and serves as a board member, advisor and angel investor who provides leadership coaching with a focus on engineering, process, staffing and functional operations. 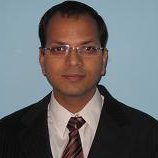 GREX Gets A New CEO

GREX, a fintech and private market platform, announced change in its management structure. The company decided on this move to bring balance to its current execution objectives and future product road map. Manish Kumar, the CEO and MD of GREX, will continue with the role of Managing Director of the Company, whereas Abhijeet Bhandari, Director and Co-founder of GREX, will become new CEO’s role. Abhijeet who was handling the entire market development for GREX, will now be responsible for overall delivery and execution at the company level, while in his role as MD of GREX, Manish continues to lead governance, institutional partnerships and strategic initiatives. 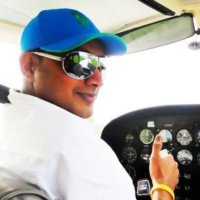 PurpleHealth.com, a 360-degree ‘health on demand’ platform, announced the appointment of Dr. Nagarjun Mishra as the co-founder and Chief Officer – Business & Strategy, to lead the sales operations and drive the business strategy for the company. An Emergency Physician by education, Dr. Nagarjun comes with a wealth of experience in the Healthcare and Wellness sector. Prior to joining PurpleHealth.com, Dr. Nagarjun was leading Health & Wellness teams of top Indian insurance companies such as Reliance General Insurance and ICICI Lombard where he founded and engineered the strategy for preventive health. 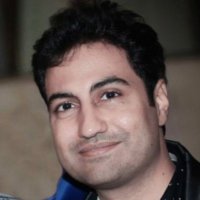 Japanese ecommerce firm Rakuten has appointed Infibeam co-founder Sachin Dalal as head of Indian operations, early this month. Rakuten will soon expanding its presence into Indian markets. It is expected to launch its Indian venture next year. the company began poaching executives from Flipkart and Amazon in April for its marketplace, having already set up a development centre in Bangalore in 2014.

Bangalore and Singapore based tea etailer, Teabox has appointed Amit Sharma as chief technology officer and Nicole Naumoff as senior vice president marketing. Amit is an alumnus of IIT Delhi and was earlier associated with ZoomCar. The step came in after the company recently raised funding from Cameron Jones, a Singapore-based angel investor.