Let’s have a look at the important moves of the week. 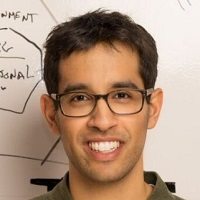 Mumbai-based Bootstrapped web-and-mobile testing platform BrowserStack appointed Neil Joglekar as vice president of its products division. Joglekar was previously the head of product at CrossLead, an enterprise leadership solution provider. The startup has also opened up offices in San Francisco and Dublin.

The company was founded in 2011 by two IIT graduates Ritesh Arora and Nakul Aggarwal.

It is basically a cloud-based cross-browser testing tool that enables developers to test their websites across various browsers on different operating systems and mobile devices, without requiring users to install virtual machines, devices or emulators. It is currently providing two products viz. Live and Automate. 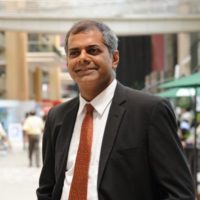 Amazon India has appointed Manish Tiwary, who was earlier heading the position of Unilever Gulf Head, as vice-president of category management at Amazon India. He will be replacing Samir Kumar, who will be moving back later this year to Amazon’s headquarters in Seattle, US. Also, company’s country manager moved to a senior role at Amazon recently.

Amazon had earlier recruited recruited Sriraman Jagannathan from Citibank in January to head payments and Puneet Gupta as sales and marketing head for the fashion, food and grocery retail from online fashion retailer Jabong. 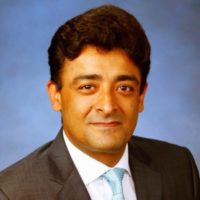 Online fashion retailer Myntra has roped in ex-Amazon India executive Manpreet Ratia as Chief People Officer and head of new initiatives. Earlier, the position was kept with Pooja Gupta, who left in December 2015. He will be responsible for key HR initiatives, talent acquisitions and retentions across different verticals along with driving new business alternatives.