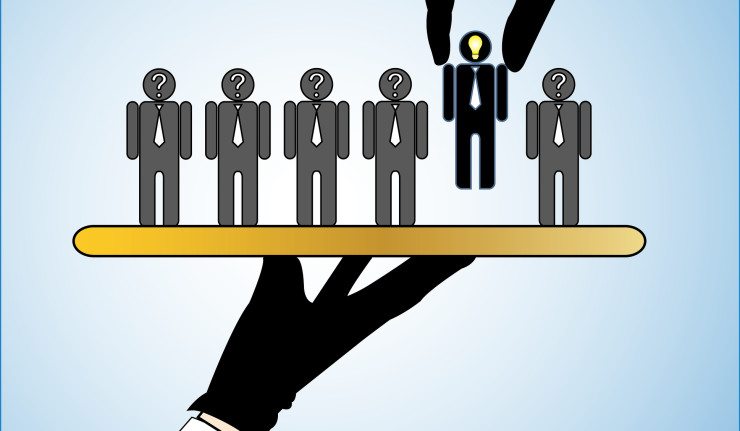 Concept Illustration of Best Choice: Row of candidates or employees or people with question marks in their head with a single candidate with a bright head (light bulb) being served on a platter and another hand choosing the best FreeCharge announced the appointment of Govind Rajan as the Chief Executive Officer of the company. Govind joined Freecharge in August 2015 and was the Chief Operating Officer at the company.

In his previous stints, Rajan was chief marketing officer (B2C) at Bharti Airtel, and concurrently also served as the chief executive officer for Airtel Money. An alumnus of the Indian Institute of Foreign Trade (IIFT), Rajan spent the first 15 years of his professional life at Hindustan Unilever, where he served in various marketing and leadership roles.

On the other side, Kunal Shah, co-founder and the present CEO of FreeCharge, has been apoointed as tjeChairman of the company. Kunal is the co-founder along with Sandeep Tandon and was appointed CEO of Freecharge, in April 2015, after Alok Goel had stepped down after serving for two years. Kunal has done his graduation in Philosophy from Wilson College and is a dropout from Narsee Monjee Institute of Management Studies. He had earlier founded another startup that dealt in cashback, coupons, offers and deals, Paisaback.

Advertising SaaS startup GreedyGame announced the appointment of Samuel John as Head of Operations. John will be helping the company in its endeavours to scale up business by expanding its reach in the Middle East and the South East Asia region. Prior to this, John has worked for almost five years at mobile ad network startup InMobi. He was the Director of Operations at InMobi and was an integral part of InMobi’s international operations. Besides, John has also worked at Google and JWT. 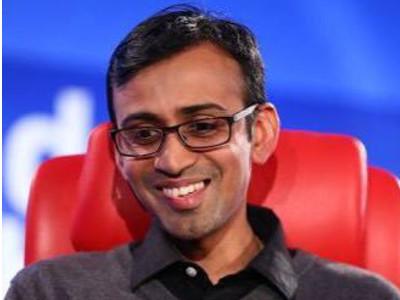 Snapdeal’s Chief Product Officer Anand Chandrasekaran has quit the company. Anand joined Snapdeal last year in June. At Snapdeal, he played an instrumental role in integrating more services into Snapdeal’s app and mobile wallet. An engineering graduate and a post graduate from Stanford University, Anand has previously worked with Airtel, Yahoo and OpenWave. 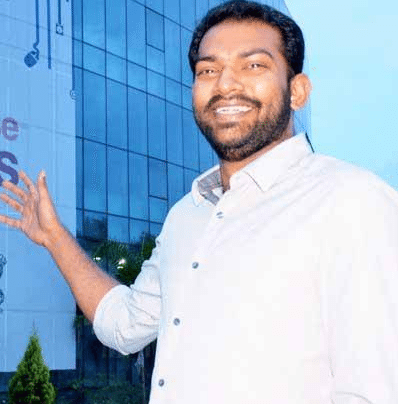 The Kochi startup village chairman Sanjay Vijayakumar, who played a key role in setting up India’s first technology business incubator on the PPP model in Kerala, has been appointed an advisor to the Rajasthan government’s startup council to create a startup ecosystem in the western state. Vijayakumar will play an advisory role and act as a think tank for strengthening the startup ecosystem in the state. He shares the honour with industry experts like Kunal Bahl, Sharad Sharma, T V Mohandas Pai and Viru Gupta. He was earlier appointed by the Central government as a board member of Indo-US S&T Endowment Fund, which supports and fosters innovation and techno-entrepreneurship through application of science and technology. 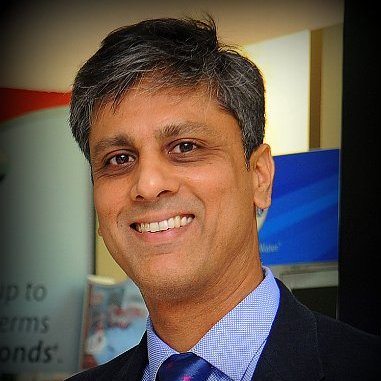 Samardeep Subandh, who joined the Flipkart as its marketing head in December last year, has taken over as head of categories. He will be now reporting to Flipkart’s CEO Binny Bansal and is expected to help drive up sales for multiple categories, especially mobiles and appliances. He has over a decade of experience in marketing and sales with FMCG giants such as HUL and Marico. 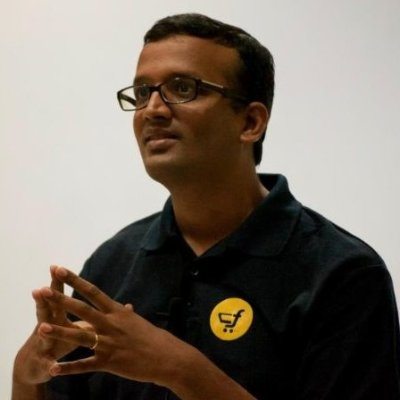 Also, former MobileStore COO Ajay Veer Yadav joined Flipkart as VP of mobiles category in order to counter aggressive moves from Amazon India. Yadav’s mandate would be to boost mobile sales with the help of his multi-category and cross-functional knowledge in retail and marketing. Anil Goteti, who was earlier heading the mobiles category at Flipkart, will now head the marketplace platform to focus on improving seller experience, enhancing sellers’ reach and strengthening the overall merchant ecosystem. He will also report to Flipkart’s CEO Binny Bansal. 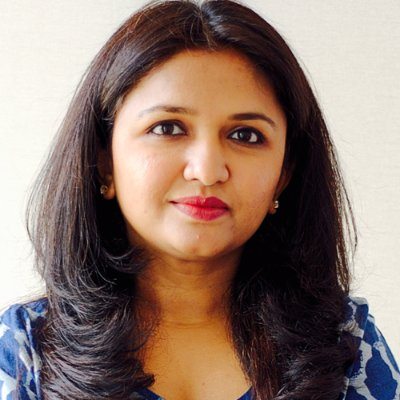 Cloud telephony services provider Exotel announced the appointment of Anandakumar as its chief finance and strategy officer and Rashmme Eshwar as the HR head.

Anandakumar is a computer science engineer from BITS Pilani and holds an MBA from IIM-B with close to 10 years of experience in consulting and technology. He has been associated with Yahoo and Alvarez & Marsal among others. At Exotel, he will lead the expansion and growth strategies while heading the finance team of the company.

Eshwar is an HR professional with 14 years of experience across multinational organizations including Citrix, Yahoo, SAP and Convergys. She holds an MBA from Birla Institute of Management. At Exotel, she will be looking after talent acquisition and employee management. 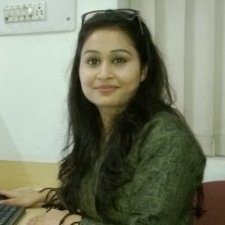 Shailly Tyagi, earlier co-founder at markNmove, an inter-city logistics marketplace, joins AHA Taxis as Head of Customer Experience where she will be overseeing the operations of this function. She has also worked with InnovationM, a specialised consultancy in the mobility space and at HCL Infosystems Ltd where she started her career. markNmove, the company she co-founded was started with an intent to aggregate the unorganised market of Indian logistics. The company focused on optimising return trips through its proprietary technology platform, thus offering a competitive price point for shipments.

Ghanendra Singh has joined AHA Taxis as Head of Driver-Partner Engagement.  Previously he co-founded Bangalore-based LogiXir, an intra-city logistics company. Ghanendra has also worked with Force Motors and VE Commercial Vehicles Ltd. LogiXir, the company he co-founded was started with a vision to make intra-city logistics more efficient, more affordable and available on-demand. Ghanendra is an MBA from IIM Indore. 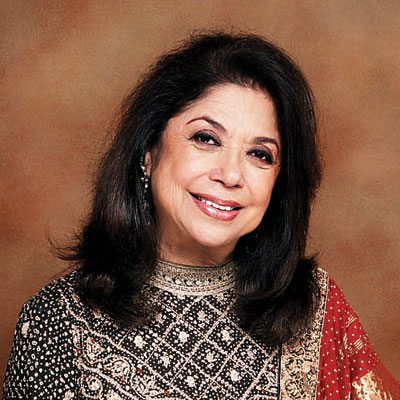 Fashion social network Roposo has roped in India’s most respected and legendary fashion designer, Ritu Kumar, on the platform. Through her presence on Roposo, Ritu Kumar will not only treat the large and vibrant fashion community with her style picks and curated looks but Roposo users will also be able to get a dekko into her latest collections, ensembles and signature creations on their favourite fashion social network.  Ritu Kumar enjoys the most coveted spot in the heart of every Indian fashionista. Her romantic silhouettes, effortless play with the classic and the modern, and her emphasis on giving a unique twist to traditional Indian attire has firmly positioned her amongst the most celebrated Indian designers the world over. Ritu Kumar, as a brand, has been admired and worn all over the world. Her fashion label’s patrons include Indian stars such as Aishwarya Rai and Priyanka Chopra, and several international celebrities such as the late Princess Diana, Mischa Barton, Anoushka Shankar.