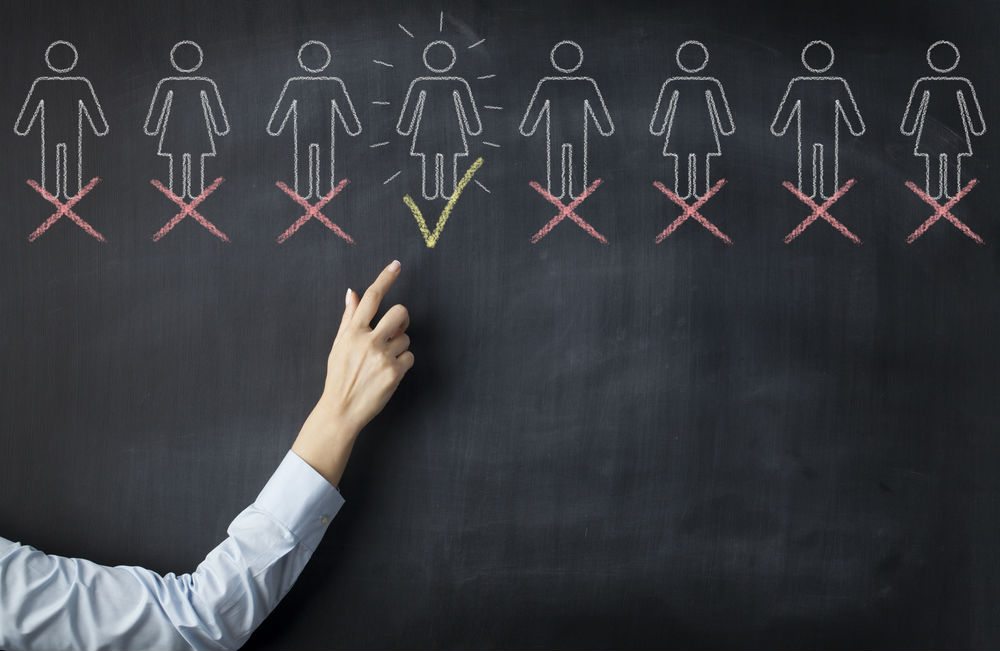 Co-founders of real estate portal Housing.com, Abhishek Anand, Ravish Naresh and Sanat Ghosh, have quit the company two weeks ago to start their own venture. The news comes a month after another co-founder Advitiya Sharma left Housing. The four co-founders have left within a year after co-founder and CEO Rahul Yadav being asked to leave by the board in July 2015. 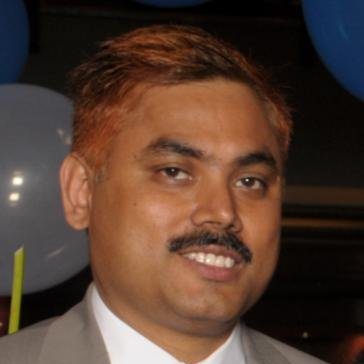 Samir Kumar, VP of category management at Amazon India, who was part of the team that set up India operations of the ecommerce giant in 2013, will be moving back to its headquarters in Seattle. Kumar was counted among the ‘powerful trio’ at Amazon India comprising also Amit Agarwal, the country head, and Amit Desphande, who was heading the seller’s business. Kumar has been driving all the brand partnerships at Amazon India and was instrumental in striking exclusive brand launches across categories like One Plus, Xiaomi, Fitbit, Lenovo phones, Microsoft’s Xbox, Whirlpool’s Kitchen Aid brand, Philips, GOQii among others. 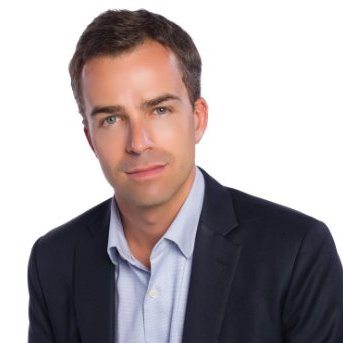 Anthony Zameczkowski has joined Netflix as Vice President, Business Development for Asia-Pacific. He is a senior executive with more than 17 years’ experience in the media and technology industry. His new role at Netflix includes leading and managing strategic partnerships, and business development in the region. Before joining Netflix, Zameckowski was running the international operations of ‘Victorious’ with a focus on building new business and international partnerships for the US-based digital company. He has also worked at YouTube, both in Europe and Asia, where he most recently managed the YouTube Music business across the APAC region based out of Singapore. 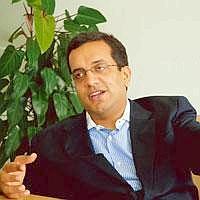 It is reported that the 10-year partnership between Rishi Navani and Avnish Bajaj, founders of Matrix Partners India, formally came to an end. Navani is moving out of the VC firm to set up a late-stage and public markets-focused investment fund. Navani and Bajaj together launched Matrix Partners India in 2006 with a $150 Mn debut fund. Over the decade, the two have grown the funds managed by the firm to $600 Mn and build a portfolio of more than 30 companies. Before his 10 years stint at Matrix India, Navani has worked at WestBridge Capital Partners and McKinsey & Company. He has post-graduated from University of Pennsylvania – The Wharton School.

Financial technology startup ClearTax has hired a former director-engineering and two senior engineers from Flipkart. The company confirmed that Prasanth Nair, former director at Flipkart, has joined ClearTax as vice president-engineering along with Jai Santosh, who led Flipkart Lite team, and Aakash Bapna, an engineer at Flipkart, are joining too.

Prasanth Nair will lead the product and technology group at ClearTax. Besides Flipkart, in the past 16 years, he worked with companies including Yahoo!, Travelocity and Amazon.

Jai Santosh was with Flipkart since 2014 as part of the core team and led the team which built Flipkart Lite, a progressive web app. He has earlier worked with Yahoo and Odinix Inc.

Aakash Bapna was instrumental in building and scaling up Flipkart’s front-end systems and teams from scratch. In 2014, he moved on to start his own venture, Pecfly, a consumer-to-consumer marketplace.