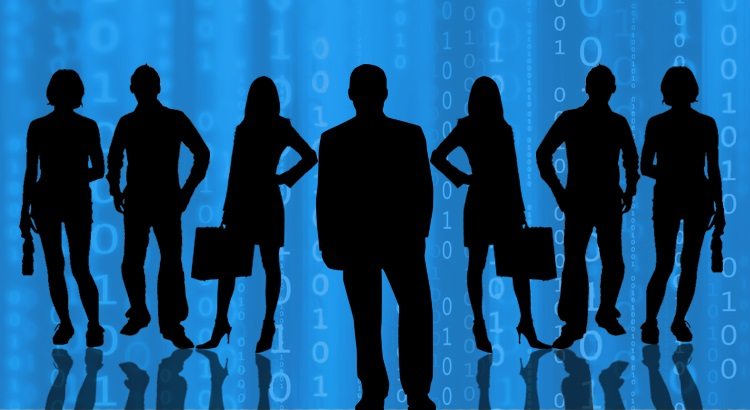 Industry body Internet and Mobile Association of India (IAMAI) has appointed Paytm Founder Vijay Shekhar Sharma, as the chairman of the newly formed Payments Banks Group at IAMAI. Vodafone India business head (M-Pesa) Suresh Sethi, will be the Vice-Chairman of the Group. Currently, 6 out of the 10 payments banks’ primary licensees are IAMAI members. 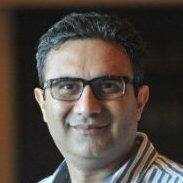 Payment solutions provider Oxigen Services India Pvt Ltd, which operates Oxigen Wallet, has appointed former Bharti Airtel Ltd executive Saleem Mobhani as its new chief operating officer. Mobhani will be responsible for strengthening the market position of Oxigen Wallet. He has about 20 years of experience in media, entertainment, digital and telecom companies. Prior to his new assignment, he served as the vice-president for global partnerships at Saudi Telecom Youth Brand. In his earlier assignments, he served as senior vice president at Bharti Airtel and headed its mobile entertainment vertical. Earlier, he also served as the COO at Hungama Mobile, a division of Virtual Marketing India Pvt Ltd. 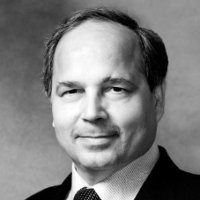 In a bid to expand its operations into new regions in Asia, including India, US-based investment firm Fenox Venture Capital has roped in Venktesh Shukla, chairman of TiE Global, as a General Partner to further strengthen its investment activities in Asia. Venktesh is a seasoned investor and serial entrepreneur who has been involved with numerous startups as an executive, investor, board member, or adviser. He also serves as General Partner at Monta Vista Capital and is an advisor at Dobango, Inc. Shukla, was earlier the Chief Executive Officer and President of Nusym Technology, Inc. 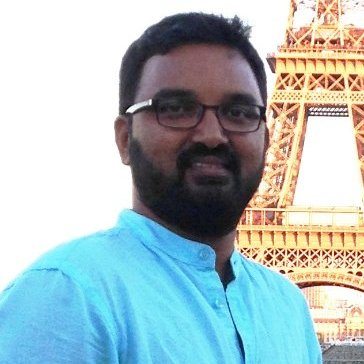 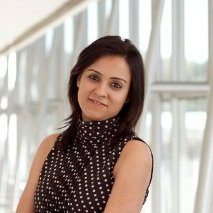 strategic alliances for the company including the sealing of a deal with global taxi partners Didi Kuaidi in China, Lyft in the US and Grab-Taxi in Malaysia aimed at taking on Uber in worldwide markets. 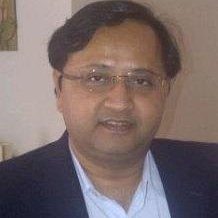 Mobile payments and commerce platform Paytm announced the addition of Vipin Surelia to its leadership team. Vipin, who has previously worked with National Payments Council of India (NPCI) as its Head – Product Development and with the Reserve Bank of India as its Deputy General Manager, has joined Paytm as a Vice President and will spearhead the Risk and Compliance division. He is a B.Tech graduate from IIT. He has been integrally involved with the payments industry for more than 19 years and has closely worked with UIDAI, the Government of India, RBI, banks and fintech partners on several occasions as a part of his key job responsibilities, and was in charge of rolling out various NPCI initiatives such as CTS, NACH, Mobile payments, Aadhaar based systems and Unified Payments Interface. He has also been associated with IBM India Pvt. Limited and The Hong Kong & Shanghai Banking Corporation in leadership roles. 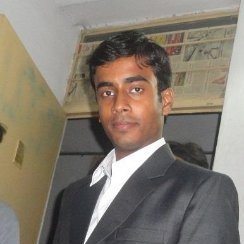 As TruckMandi, a logistics services providers for inter-city trucking services, tries to rejig its business model, its co-founder Anurag Jain has quit the company. The startup was founded in 2014 by Ankit Singh and Anurag Jain. From just being a booking platform for trucks, the startup now wants to provide additional services to vendors and truckers with the help of technology.

Samarjit Singh, founder, chairman and managing director of IndiaHomes has quit. The company is said to be dysfunctional even as efforts are afoot to keep the legal entity alive, in order to recover close to INR 100 Cr owed to it by home builders and also to avoid any legal action from entities to whom it owes around INR 40 Cr. Its board members Bala Deshpande, Sanjeev Aggarwal and Ashu Garg representing investors New Enterprise Associates (NEA), Helion Ventures and Foundation Capital, respectively, have also resigned.