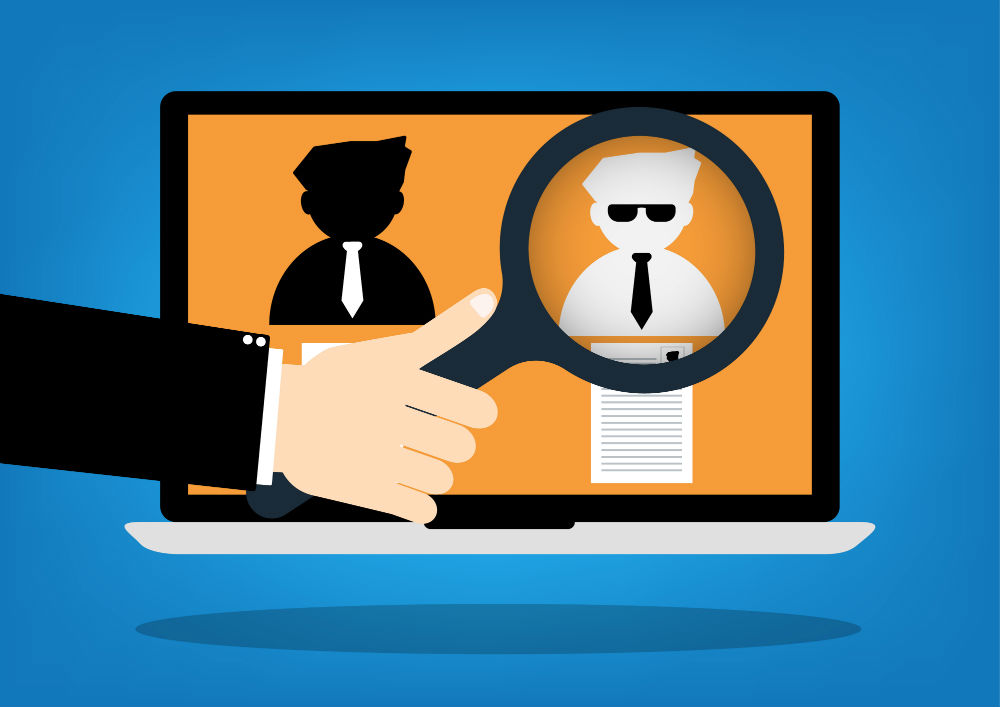 Housing.com’s co-founder Advitiya Sharma has resigned to launch his new startup. In a mail to his employees he said that the company had to shut down few departments, and rethink its vision. He is an IIT-Bombay graduate and has been associated with Housing since inception. 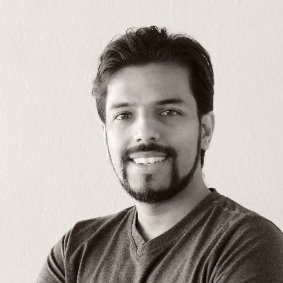 Furlenco has elevated its vice-president of products and technology Ashwin Venkatraman to the post of Chief Operating Officer. As COO, he will be responsible for driving sales and revenue, and heading customer experience, along with the product and technology teams. Venkatraman, who has been with Furlenco for a year, has previously worked with global technology giants like Infosys, Google and InMobi. 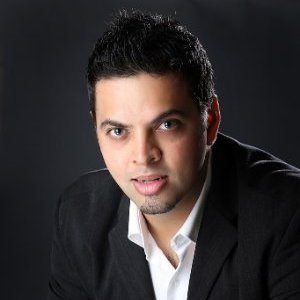 NDTV has brought in Sumeet Singh, former CEO of Rocket Internet-backed Daraz, to head its yet-to-launch health food e-store Smartcooky. Singh will be the CEO of Smartcooky, a marketplace for health foods and personal care products. He has incubated a horizontal marketplace funded by Rocket Internet in Bangladesh. Singh, an alumnus of University of Amsterdam and IIM Calcutta, has also worked at Bain and Infosys. 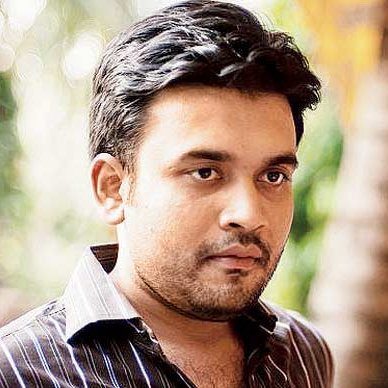 Ankit Nagori, Former Chief Business Officer at Flipkart has joined the Picsdream’s Board of Directors. In his role, he will counsel the company in identifying growth opportunities by expanding their marketplace model and successfully monetizing the number of third-party sellers on its platform. He is an Engineering graduate from IIT – Guwahati. He joined Flipkart as Manager in 2010. In his role as the Chief Business Officer of Flipkart, Ankit was instrumental in introducing new initiatives and building a marketplace model for the company. He recently resigned from Flipkart to start his own sports talent development firm and has been advising and investing in start-ups in his personal capacity since 2014.

Ola announced Sunil Shirguppi as vice-president engineering. He is a former technology fellow and vice-president data science at investment bank Goldman Sachs and head of data services at LinkedIn. He will work with the technology team at Ola towards enhancing capabilities in data science and machine learning, behavioural and consumer analytics and other data platform capabilities. 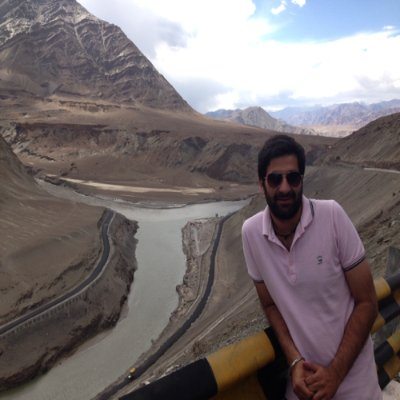 Clovia announced the appointment of Abhay Batra, as their Chief Financial Officer (CFO). In his previous role, Abhay was working as the Chief Accounting and Corporate Controller at MMTC- PAMP India Pvt Ltd, a joint venture between the Swiss commodity giant MKS PAMP Group and the Government of India for refining and trading of precious metals. Abhay is an authority on manufacturing process and quality integration processes, besides dealing with global teams and corporate compliances. He is a Chartered Accountant from the Institute of Chartered Accountants of India and holds a bachelor’s degree in Commerce from Delhi University.