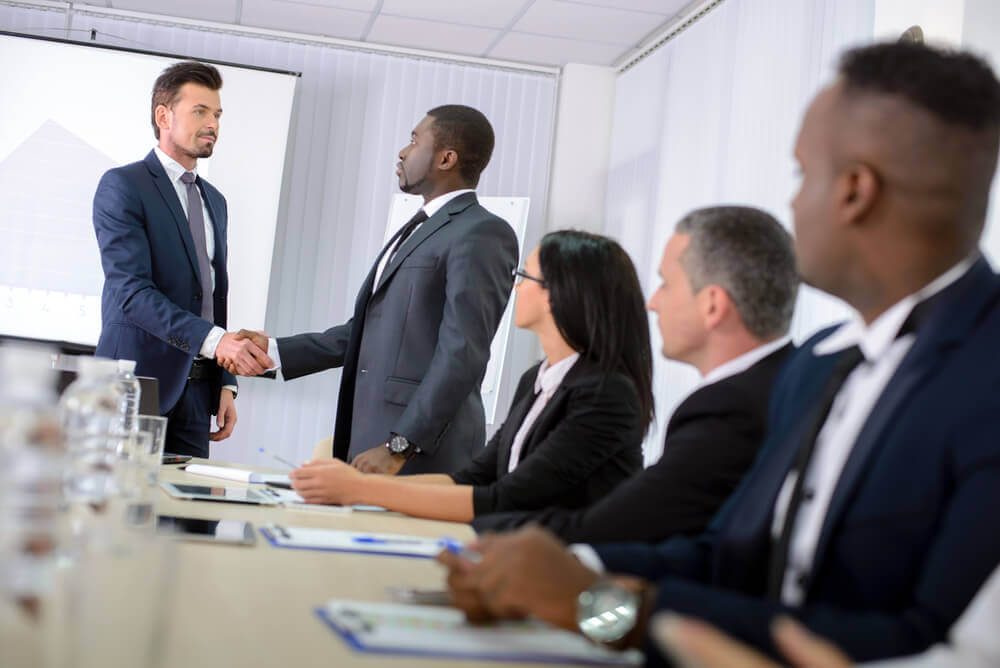 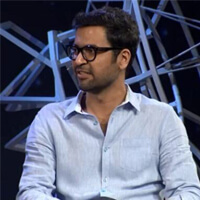 WhatsApp co-founder and CEO Jan Koum has decided to move on from the company and it is expected that Neeraj Arora will replace Koum in his role.

Neeraj has 18 years of experience in the space and has worked with companies like Times Internet and Google.

Koum had supposedly resigned “after clashing with its parent, Facebook, over the popular messaging service’s strategy and Facebook’s attempts to use its personal data and weaken its encryption”. 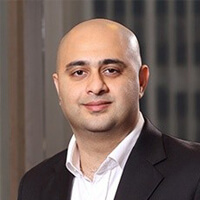 Varun comes with an experience of 17 years in private equity, investment banking, management consulting and consumer marketing in high growth markets of Asia.

Prior to this, he was the director at US fund Providence Equity Partners LLC and worked there for 10 years. He has also worked as an associate at investment bank DSP Merrill Lynch and at A.T. Kearney as a management consultant.

In his new role, Varun’s key responsibility will be to identify and invest in fast-growing companies and continue building the Zodius franchise. 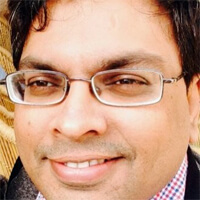 With two decades of experience in leading teams and P&Ls, across CPG, Telecom, Consumer internet and financial services. Prior to Freecharge, Govind was also the CEO of Airtel Money and the chief marketing officer, B2C, at Airtel. He has also worked with Unilever for 15 years.

In his new role at Cuemath, Govind’s primary responsibilities will be around strategy while also taking care of marketing, product, technology as well as expansion. 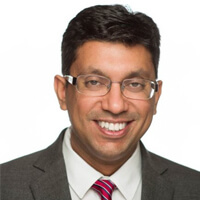 At the time of Ashish’s resignation, reports also surfaced that Saurabh Gupta – principal, Real Estate, KKR India had also resigned. It was speculated that Ashish had left to set up his own business.

Nadkarni has been with KKR India Asset Finance since 2015 and had earlier worked with JPMorgan’s Global Special Opportunities Group for two years and also managed India real estate of the same group for five years till 2013. He also has had stints with ICICI Prudential AMC and Jones Lang LaSalle.

Ashish had worked with Morgan Stanley for 7 years, and before that worked with Kotak Mahindra Capital and Ernst & Young. 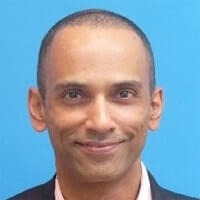 Sameer Singh will join GroupM as CEO of its South Asia division.

Prior to this, Sameer was director-sales at Google India, responsible for the agency business. Earlier, he was based at Google’s headquarters in Mountain View, California where he worked on measurement, brand consulting, insights and product solutions. In his career of 25 years, he has also worked GSK, Procter & Gamble etc.

In his new role, Sameer will join in July and will be based out of Gurugram. He will report to CVL Srinivas, country manager for WPP India and Mark Patterson, chief executive, GroupM Asia Pacific.