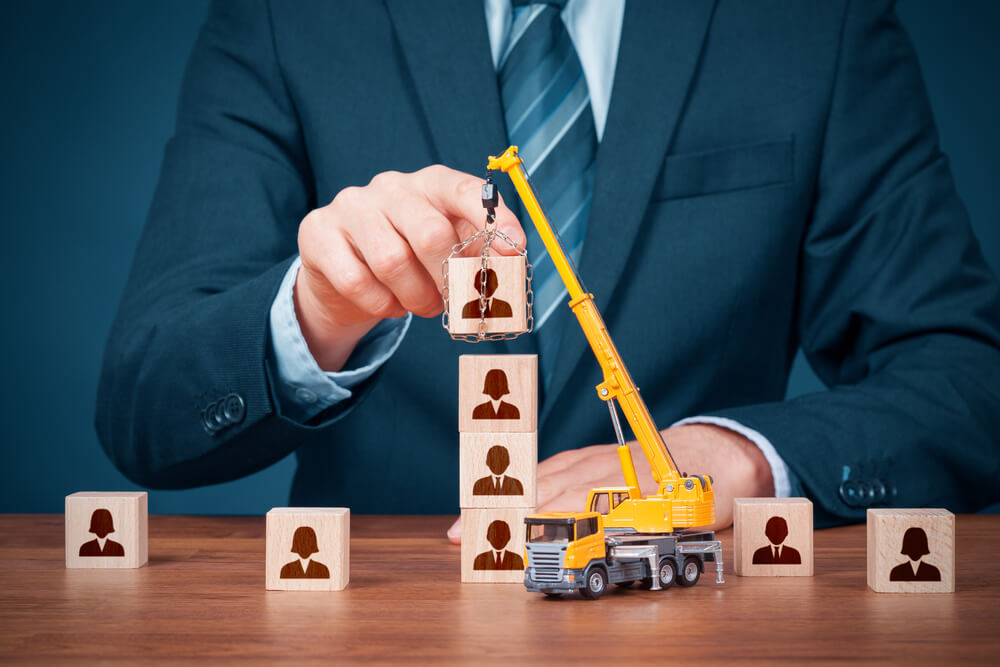 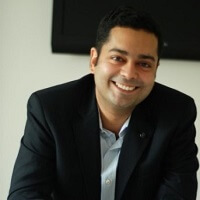 In an email sent to Zomato employees, Chaddah said that he has been contemplating to resign for quite some time but he didn’t want to leave the company while it was facing tumultuous times. He further shared some exciting and emotional moments with Deepinder and Zomato’s team.Building Zomato was something that he had never dreamt of. In his words, “I spent a third of my life here and it has truly been amazing. It was everything I never imagined doing when I was growing up.”

Post his resignation, Chaddah will take a few months break before picking up his professional roles and will likely to start something new. He will keep serving on Zomato’s Board of Directors. Also, last month the foodtech unicorn raked in $200 Mn from Alibaba Group. As per an ET report, Pankaj will retain his 3.11% stake in the company which is worth about $36.37 Mn (INR 237 Cr) post the latest funding by Ant Financial. Wingify Co-founder and COO Sparsh Gupta has taken up the position as CEO of the company. Paras Chopra, the founder and CEO of Wingify will now hold the title of Chairman.

In his new role, Sparsh will be focused on Wingify’s growth, leadership alignment. “He will continue focusing on our mission of building the most admired product company to come out of India,” said Paras Chopra in a recent blogpost.

Talking about his role in the company, Paras added, “My involvement in the company remains same as it has been in the last many years — the team will see me in both offices and I’ll be available for discussion and mentorship for Wingify leadership and other employees. Even though I’ll not be involved in executive and operational discussions, as chairman of the company, my job will be to ensure Wingify has a solid leadership team, focused growth strategy, and has financial prudence.”

Wingify is known for its flagship products, PushCrew and VWO.