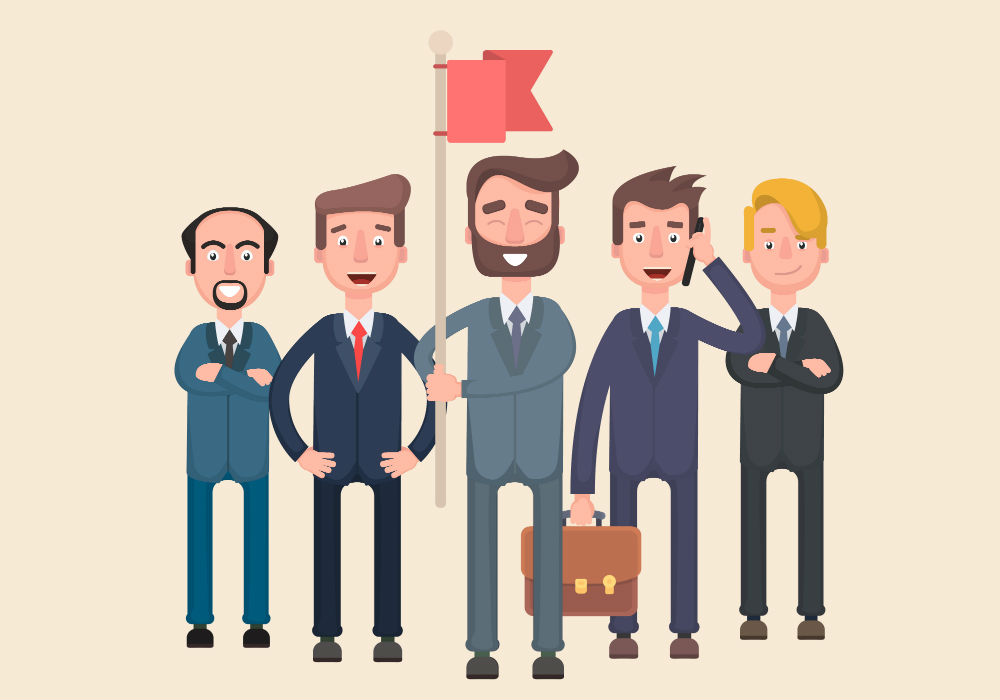 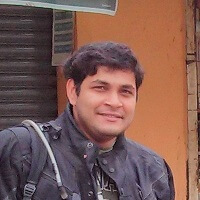 Go-Jek has appointed Niranjan Paranjape as chief technology officer. Paranjape, who was previously the chief architect, will now lead the team that powers the startup’s one million registered driver fleet.

He will be shuttling between Bengaluru and Jakarta, overseeing Go-Jek’s core services specifically in transport, logistics, food and hyper-local courier delivery. As part of his role, he will also be driving expansion plans to other markets. Ajey Gore will continue as the group CTO of the company.

Paranjape will also be responsible for efforts to add to products and services across markets by building tools, frameworks, and practices to speed up the pace of product development.

Paranjape has more than 13 years of experience as a programmer, consultant, and entrepreneur. He started his career at Infosys, before moving to ThoughtWorks where he consulted for Fortune 500 clients. He then went on to co-found C42 Engineering, a boutique software engineering consulting firm, which was acquired by Go-Jek in early 2016.

He is also a trustee of The Emerging Technology Trust, a non-profit focusing on creating opportunities and events to promote new, open source, programming languages, tools and methodologies in India.

With more than 70 million app downloads per January 2018, GO-JEK’s platform powers the Indonesian equivalents of Indian taxi aggregators, food delivery startups, hyperlocal startups, digital wallet startups and home service based startups, all in one, at a comparable and sometimes larger scale. Go-Jek is now also planning its India debut in 2018. 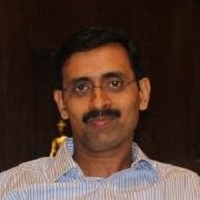 BlackBuck, one of India’s largest online marketplace for logistics has roped in Venkatesh Bhat as the Chief Financial Officer (CFO).

A chartered accountant by training, he comes with 24 years of rich expertise and has held senior leadership positions at GE Healthcare, Whirlpool India, and Hindustan Unilever Ltd. He has served as a Board member in group companies of ACT Fibernet and GE Healthcare.

He was also a member of the Task Force appointed by Central Ministry for driving Cable TV digitalisation across India and was recognised as one of the top 100 CFOs in India by Chartered Institute of Management Accountants (CIMA).

Going ahead, BlackBuck aims to use Venkatesh’s deep financial expertise to strengthen the management team as it continues to expand our geographical footprint 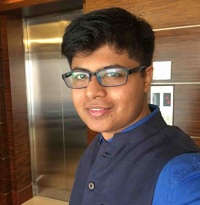 In his new role, Lalit will further contribute to RedDoorz’s growth along with its recent footprints into the Asian markets.

Lalit Mangal was the Co-founder of Commonfloor.com, where he was also the Chief Product Officer. There, he was the turnkey in a merger with Quikr.com – which became one of the top three startup Merger & Acquisition deals of India in 2016.

As the Chief Product Officer at RedDoorz, Lalit comes with close to 15 years of experience in incubating new product ideas. He currently serves as an advisors to Bengaluru-based firms Evibe and Unacademy.

RedDoorz also announced the appointment of Edward Wong as Vice President- Marketing. Edward Wong comes with close to 17 years of digital marketing and media experience spanning across over 40 global brands.

Before joining RedDoorz, he was the Regional Head of Country Digital at Grab. Prior to Grab, he also held leadership positions in digital and media at OMD Singapore, Omnicon Media Group, and Starcom Mediavest Group.

RedDoorz’s has a presence in Indonesia, Singapore, and The Philippines, and has its technology centres based in India. The company, founded by an ex-MakeMyTrip team, has been growing rapidly across markets with now presence in over 16 cities and across 500 properties.

The appointment is envisioned to leverage Pradeep’s expertise in financial services to further strengthen and expand Rubique’s product portfolio under its insurance vertical.

In his new role, Pradeep will be building the insurance operations and business keeping technology as the core. Rubique’s unique proprietary matchmaking algorithm will be used to predict the right insurance product for the customer.

He will spearhead the vertical to build the insurance portfolio on the existing customer base of over one lakh using artificial intelligence and machine learning as well as expand through our growing network across different cities & offer personalised insurance solutions.

Pradeep had a long association with the Bajaj Allianz Group. He held a number of roles in the company’s life insurance business since 2007, heading the latter’s broking vertical in Bancassurance, Broking, NBFCs departments, with the objective of creating successful, profitable and sustainable business models under the Broking channel.

Prior to this, he has also worked under multiple roles with major banking partners like ICICI Bank, HDFC Bank, Yes bank and various PSUs.

Rubique currently offers a wide range of insurance plans and choices across segments such as health travel, motor, property, critical Illness & accident, SME and Life Insurance to name a few. It has also partnered with several large insurance companies who have a similar technology vision such as Bajaj Alliance, HDFC Life, TATA AIG General and more to include their offerings under its portfolio.

To date, Rubique has processed over 100,000 applications, disbursed $345 Mn worth of loans and signed up about 65,000 cards across 80+ financial institutions. Rubique’s business has seen a fourfold increase year-on-year and it plans to increase its footprint from 27 to 100 cities by 2019.

N Karthik has been appointed as the Regional Head – South for SaffronStays, a micro hospitality collective. In his new role, he will primarily be responsible to facilitate the growth and development of SaffronStays’ in South India, and to build its presence across all holiday destinations in South India.

As the Regional Head, Karthik will lead a team of professionals – including acquisition, business development, marketing and operations for the region.

Prior to this, Karthik has served as the Micro Market Head, with budget hospitality brand, OYO Rooms where he was a key member of the team, responsible for the development and growth of business in the Andhra and Telangana regions. He has also served as the Head for innovation for Times Innovative Media Limited, where he led the organisation into new age digital outdoor advertising businesses.

At SaffronStays, Karthik will play a key role in planning and execution of business strategies as well as building on the brand’s outstanding reputation for service and delivery to clients.

Karthik holds a postgraduate degree in management from Faculty of Management Studies, Delhi. He is a passionate Biker, Traveller and Aeromodelling enthusiast.

Dailyhunt has appointed Umang Bedi as its President. He recently concluded a successful tenure as the Managing Director of Facebook for India and South Asia. His contributions were instrumental in India emerging as amongst the largest markets for Facebook globally.

The Harvard Business School Alumnus reported for being a change agent is a sought-after name for his ability to scale businesses. Having led global enterprises such as Adobe, Intuit, Symantec in India and South Asia, Umang has championed collaborative cross-functional management.

Also, he has been the recipient of coveted awards including – Fortune India 40 Under 40, GQ’s 50 Most Influential Young Indians and 40 Under 40 by the Economic Times.

Dailyhunt relies on a proprietary algorithm powered by Deep Learning and Machine Learning to deliver personalised, intuitive, smart curated content. 80 Mn users spend over 6 Bn minutes on Dailyhunt each month. The platform offers over 250,000 news articles in 14 languages licensed from thousands of content partners and contributors every day.

It provides original video content in Hindi and Telugu, free live television streaming service with 130+ channels across 9 languages through a strategic partnership with Vuclip and YuppTV, market leaders in the over-the-top (OTT) video content space.