Movers And Shakers Of The Week [4 -9 December]

Movers And Shakers Of The Week [4 -9 December] 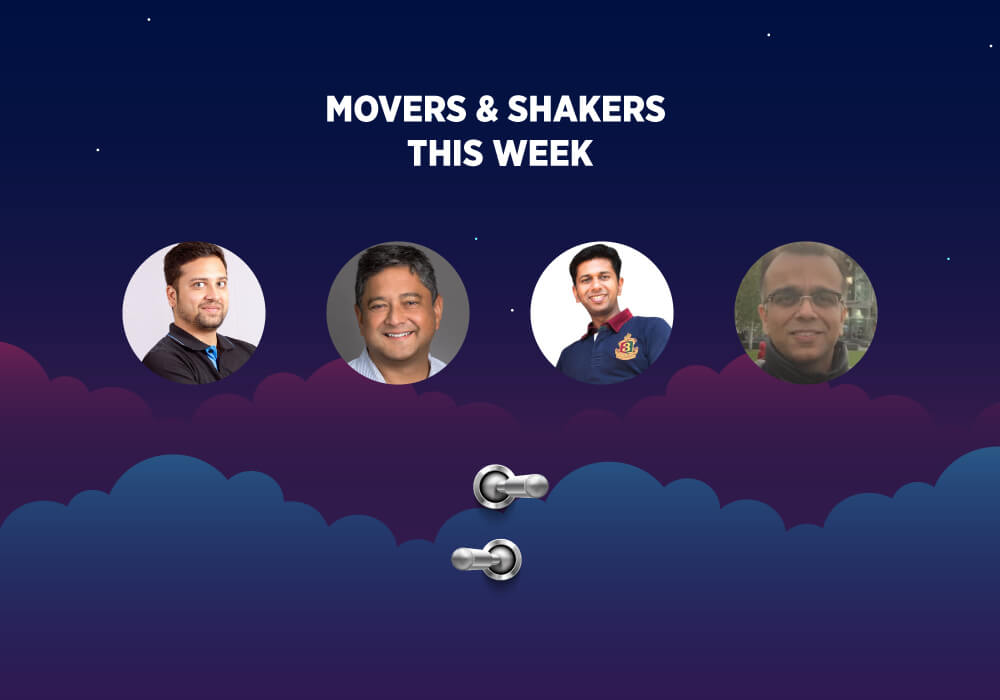 We bring you the weekly dose of important movers and shakers of the week.

Ola has appointed Nitin Gupta, co-founder and former chief executive of payment gateway startup PayU India, as the head of Ola Money. The decision comes in line with Ola’s plan to build out a financial services business after raising over $1 Bn over the last one year.

Besides this, the Chief Executive Officer of Ola Fleet, leasing subsidiary of cab aggregator of Ola, Shalabh Seth has resigned from the firm. According to reports, he wants to pursue his entrepreneurial interests after leaving the corporate job.

Ashish completed his mechanical engineering from BITS-Pilani in 1993, followed by an MBA in General Management from INSEAD in 2004.

Prior to joining Ola in 2017, he was the MD of SAB Miller India, and has been an important part of the company since 2007. He has held responsibilities such as Director of Supply chain, Operations Director-North Region & Director-Sales at the firm from 2007 to 2015. 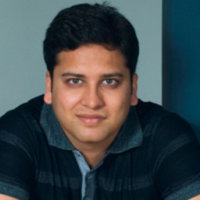 Binny Bansal Steps Down From BlackBuck’s Board

After being appointed as the Director of Logistics startup Blackbuck in April 2017, Binny Bansal has opted to step down from the board citing personal reasons. Flipkart is one of the major investors in the logistics startup and has participated in the series A, B and C funding rounds of the startup.

Sankalp Gupta, Flipkart’s director of corporate development, has replaced Bansal. He has an electrical engineering graduate from Jamia Millia Islamia University, followed by an MBA degree from MDI Gurgaon.

He has been overseeing the strategic investments and acquisitions of Flipkart since 2015 and is also a board member at TinyStep, one of Flipkart’s acquisition companies.

One97 Communications Appoints Kabir Misra As Board Member

Kabir Misra of SoftBank has been appointed as the additional director on the board of One97 Communications with immediate effect. This move comes after the Japanese conglomerate infused a funding of $1.4 Bn in Paytm this year.

Kabir Misra serves as the Chief Executive Officer and President of Softbank China & India Holdings. He is a Managing Partner at SoftBank Capital. Prior to joining SoftBank, he was an investment banker focused on the Internet and technology sectors.

He holds a BA with honors in Economics from Harvard University and an MBA from Stanford University. 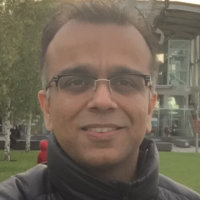 Bengaluru based FoodTech startup Swiggy has got on board the Ex- Global Brand director of RB, Vishal Bhatia as the CEO of its new Business line- New Supply, of which Swiggy access is an initiative. In his new role, his role will revolve mainly around bolstering Swiggy Access’ delivery-only service to eliminate inefficiencies in the existing restaurant supply chain and consumer gaps in terms of assortment availability.

He holds a B.E degree from Punjab Engineering College and an MBA from MDI Gurgaon in General Management.  He is identified as an entrepreneurial business leader with 19-years’ experience in blue chip organizations including Reckitt Benckiser (RB), PepsiCo & Britannia (Danone).

Gurgaon-based technology startup, HAL Robotics has roped in Navanit Samaiyar as its Board Member and advisor. He has a Proven track record of Setting up, Scaling and Transforming businesses. He has plans to collaborate and strategize with the team in order for the venture to scale up, expand and achieve its business objectives

Prior to joining HAL Robotics, he has been previously associated with IBM, GE, Reliance and Clove Dental, and brings in an experience of more than 25 years in the corporate industry. He holds a B.Tech degree from Indian School of Mines, Dhanbad followed by an MBA degree from XLRI Jamshedpur. 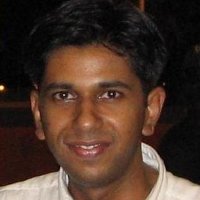 Head of the delivery express at BigBasket, Afsal Salu, has quit the company and launched a healthcare startup BestDoc. The startup is co-founded with Fayaz Bin Abdu, former co-founder and CTO of IT solutions company Exuberant.

Afsal joined BigBasket two years ago, when Delyver, the hyperlocal delivery startup that he co-founded, was acquired by BigBasket. He was the head of Express Delivery, a new offering from BigBasket which provides the convenience of ordering daily essentials and top-ups and getting them delivered within 90 mins.

Prior to Delyver, he was a Senior Systems Manager at Unilever and holds an MBA degree from the prestigious Indian Institute of Management, Lucknow.