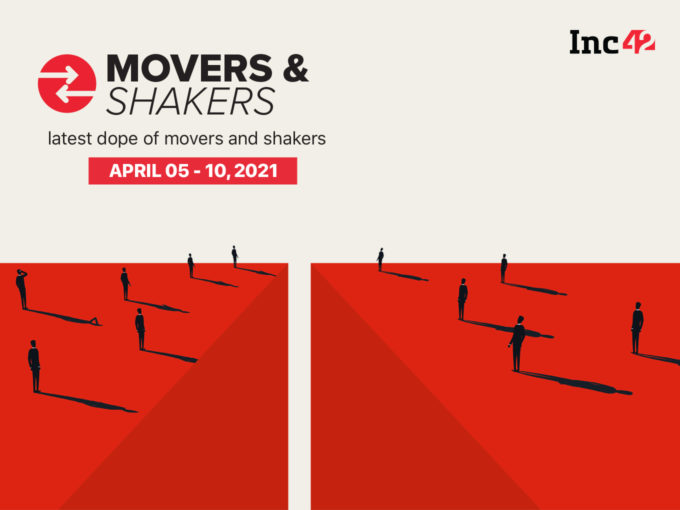 Bytedance has moved its two key India executives to global roles. Nikhil Gandhi, head of TikTok India and South Asia shall now oversee TikTok’s operations in Middle East, Africa, Turkey and South Asia. Meanwhile, Abhishek Karwar, who heads user growth in India for ByteDance, has been made the head of global creative and emerging markets. According to an ET report, senior executives were shuffled to help them encash their ESOPs post the IPO of TikTok Global.

The restructuring follows ByteDance’s announcement in January to scale back TikTok’s India presence and cut workforce following the TikTok ban. ByteDance, which now has 1,300 employees in India, was also forced to lay off non-essential staff in the wake of the ban. More recently, Bytedance has been involved in a legal battle with the Indian authorities over non-payment of taxes.

Ola Electric, which has invested heavily in two-wheeler electric mobility in India, appointed former Hyundai Motor executive Yongsung Kim as head of global sales and distribution. With 35 years of global experience with Korean brands Hyundai and Kia, Kim is in charge of the domestic and international strategy for sales at Ola Electric.

Startup incubator 9Unicorns appointed Dubai-based entrepreneur Deepak Khushalani as its Venture Partner. He is also the founder and CEO of Premier Logistics, which he founded in 2016 to focus primarily on digitising businesses in the Middle East region. Khushalani has over 15 years of global experience spearheading FMCG distribution businesses in Africa and real estate development in the UAE & India.

Edtech player in the K-12 education segment, LEAD has announced the appointment of Nirav Jagad as chief human resources officer. Jagad joins from beauty ecommerce platform Nykaa where he led HR operations from 2017. He was also associated with Randstad India and Cerberus Consultants.