BookMyShow, Uber and CarDekho trimmed down the teams as they look to mitigate the revenue impact

Prerna Bhutani, a partner at venture capital company India Quotient, has stepped down from her role 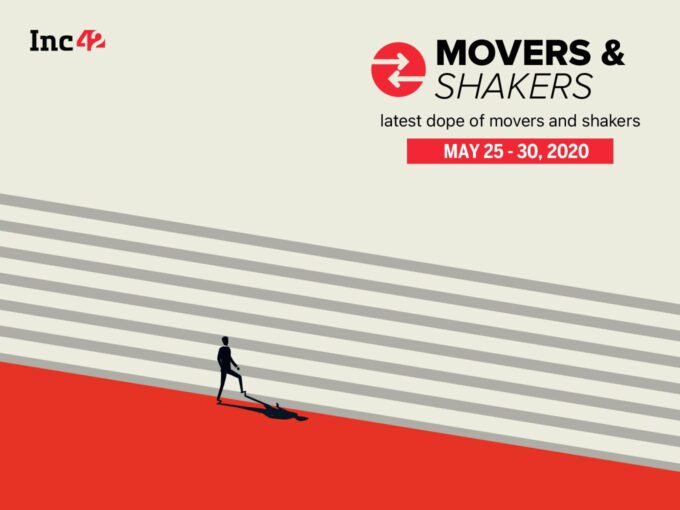 This week, BookMyShow, Uber and CarDekho trimmed down the teams as they look to mitigate the revenue impact.

In an email, BookMyShow founder and CEO Ashish Hemrajani said to 1450 employees that the company has to downsize its team by laying off and furloughing 270 members of the team across functions. The furloughed employees will get medical insurance, gratuity and other benefits as per their employment standards.

As for laid-off employees, the company is offering equivalent to a minimum of two months of salary irrespective of their tenure or as per notice period, whichever is higher. The employees will also get medical insurance benefits till the end of the year and get outplacement support.

At the same time, Uber India laid off 600 employees across driver, rider support and other functions. In an email, Uber CEO Dara Khosrowshahi said that the layoffs are part of the company’s already announced global job cuts which were being done in phases across geographies.

Pradeep Parameswaran, president of Uber India and South Asia, said that all impacted employees will receive a minimum of 10 weeks payout, medical insurance coverage for the next six months, outplacement support, be allowed to retain their laptops and given the option to join the Uber talent directory.

Meanwhile, Jaipur-based CarDekho laid off around 200 employees and initiated pay cuts across the board. CarDekho spokesperson said that the company was “constrained to look at rightsizing and salary cuts in a few businesses given the period of slow recovery and in some cases a permanent change in the pattern of consumer spends.”

The company has reportedly introduced salary-based pay cuts ranging from 12%-22.5% pay cuts across the organisation. The company said it is offering to “cover the impacted employees financially but have also set-up an intermediary support system to guide them towards opportunities inside and outside the organisation.” 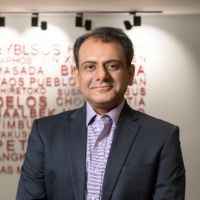 Foodtech major Zomato has elevated Mohit Gupta, Zomato’s CEO of the food delivery business, as cofounder of the Gurguram-based company.

With this Gupta joins the long list of cofounders of startups who got the status without actually founding it. Others include Zomato’s Gaurav Gupta, Dailyhunt’s Umang Bedi, Medlife’s Ananth Narayanan and Pesto Tech’s Rahul Jaimini.

Gupta, who was previously with online travel aggregator MakeMyTrip as chief operating officer, had joined Zomato in 2018. Prior to joining MakeMyTrip, Gupta worked with Zovi and PepsiCo International. Gupta, a post-graduate from Indian Institute of Management, Calcutta holds an engineering degree from Sardar Patel University, Gujarat.

Gurugram-based Zomato is a hyperlocal delivery platform which facilitates the delivery of cooked food and groceries. 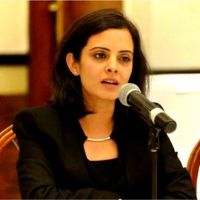 Prerna Bhutani, a partner at venture capital company India Quotient, has stepped down from her role, according to sources quoted in a report by MoneyControl. Bhutani is reportedly looking to pursue an entrepreneurial journey after India Quotient.

Bhutani had already about her decision last month to fellow partners Anand Lunia, Madhukar Sinha and Gagan Goyal. She had said that she wouldn’t be making any new investments from India Quotient’s third fund.

However, she is expected to remain on the board of her existing portfolio startups including lending startup LoanTap and online fashion store FabAlley. 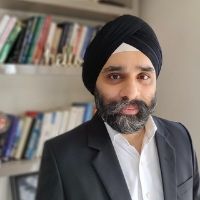 B2B ecommerce startup Moglix has appointed Amandeep Singh Bhan as the senior vice president of strategic partnerships. In his new role, Bhan is expected to sales, business development, and key account management across all verticals in India and overseas.

With over 18 years of experience, Bhan is an alumnus of the Indian Institute of Management, Bengaluru. He has previously worked with Ezetap and SAP India. 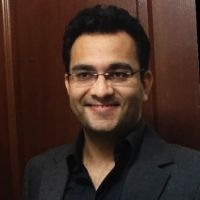 Tea brand VAHDAM Teas has appointed Nikhil Sareen as its chief business officer for online business. Sareen will manage the online business of the company including ecommerce, d2c, technology and supply chain.

At his new role, he will report to VAHDAM Teas’ founder & CEO Bala Sarda. Prior to joining VAHDAM, Sareen had founded ecommerce platform Schoolkart.com for selling education merchandise. 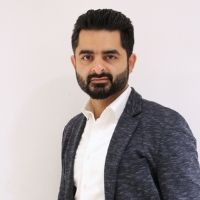 Khabri has appointed Dushyant Kohli as its chief operating officer. In his role, he will be responsible for driving the company’s business operations, overseeing expansion and contributing to the overall growth.

With over 15 years of experience in the digital media domain, he holds an MBA degree in marketing and IT from École des Ponts Business School, Paris. In the past, he has worked Mamba CJSC, HT Mobile Solutions, Zapak Digital Entertainment, BCCL and Indian Express.

Khabri is a mobile platform that allows content creators to create channels and programmes and reach vernacular listeners across India and overseas. 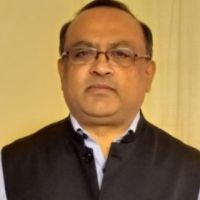 Utkal Tubers has appointed Vinod Bhat as the chief executive officer (CEO) of the company. With this appointment, Utkal Tubers plans to improve agricultural yield.

As CEO, Bhat will be responsible for the overall leadership of Utkal. His experience will build on the company’s solid foundation as a pioneer in potato seed innovation, through fresh strategic and technological initiatives.

Previously, Bhat has led food and agriculture companies across India. He has worked for multiple startups and for corporates including Ankur Agrilinks, MTR Foods, Cavinkare and Reliance Retail. 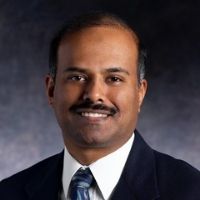 Video meeting platform Zoom has appointed Indian-origin Velchamy Sankarlingam as the president of engineering and product. Sankarlingam has joined Zoom after working for more than nine years at VMware.

In his new role, Sankarlingam will report directly to Zoom CEO Eric S. Yuan and will oversee at company’s engineering, product, and dev ops teams. Notably, Zoom has recently announced its expansion for the engineering team.