Important Movers And Shakers Of The Week [5 June-10 June] However, the most important reports appeared around Uber APAC Head Eric Alexander getting fired for accessing Delhi rape victim’s records. Allegedly, he had obtained the medical records of an Indian woman who had been raped during a ride in Gurugram in December 2014. Eric had shown the records to Uber CEO Travis Kalanick and SVP Emil Michael at a time when two law firms — Perkins Coie and Covington & Burling, are investigating the allegations of sexism and sexual harassment at Uber.

As part of the Coie investigation, 20 employees were fired for varied misdemeanors including sexual harassment to unprofessional behavior to retaliation. While Eric’s name was not on the initial list of those fired, the report stated that on re-contacting the company, it was revealed that he is no longer with the company. 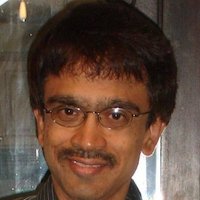 Pat Pattabhiraman has joined in as Senior Vice President of core technologies.He has extensive domain experience in natural language processing and speech technology and has developed critical components of speech recognition engines in 20 languages.

He was also a mentor at Cyberlaunch, which is a startup accelerator focused on machine learning and information security startups. Although the announcement has been made now, Pattabhiraman has already joined the company in January 2017. 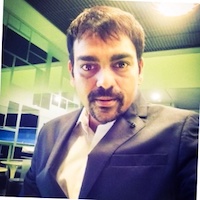 Pattabhiraman Holds an Electrical Engineering degree from IIT Madras and a Ph.D. in Computer Science from Simon Fraser University.

Also, Ravi Kompella has been appointed as Uniphore’s India Business Head. He also took charge in May 2017.

Prior to joining Uniphore, Kompella served as the director of enterprise sales at US- based cloud computing company, Salesforces Indian operations.

Kompella holds a MCA in Computer Science from Osmania University and an MBA in Management Strategy from IIM Calcutta. 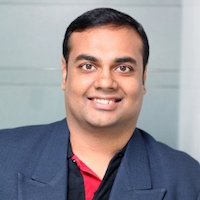 His responsibilities will include ramping up technology functions related to data analytics, artificial intelligence, and machine learning, among other things. Venugopal would be Myntra’s third CTO in less than a year.

A University of Illinois alumni, Venugopal has worked at Yahoo and as a technology/ strategy advisor at Snapdeal. 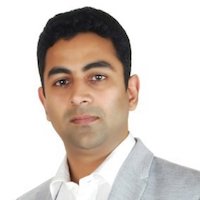 Amagi Media Labs, a global media technology, and an ad-tech company have announced the appointment of Amol Dighe as Business Head.

Amol’s expertise runs across buying, planning, negotiation, and strategy; developing business systems with deep strength in analytical, organisational and managerial experience. At Amagi he will take care of channel strategy and media buying along with growing and adding new revenue streams targeted at both national and regional advertisers.

Prior to joining Amagi, Dighe was the Head of investment for Omnicom Media Group Holdings (OMD) India. He led the strategic insight and analysis over the OMD andPh.D.D investment portfolio. Apart from this Dighe has worked in Jakarta with Mindshare. He has also worked with Unilever in a regional buying and operations role for the Asia Pacific Region. During his tenure, he has also worked with Star TV Network and Group M India.

Amol holds an MBA in Marketing from ITM.