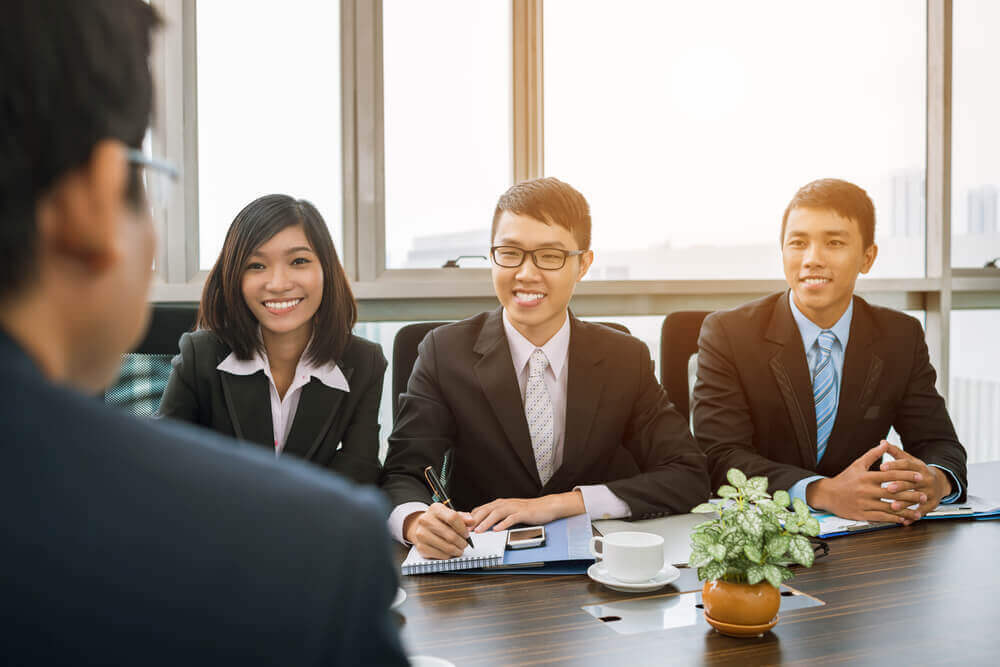 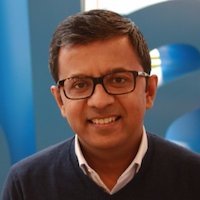 Coursera has appointed  Raghav Gupta as its India Country Director. Prior to joining Coursera, Raghav was associated with BlaBlaCar, an intercity carpooling service as the India Country Manager.

In his new role, Raghav will help in deepening Coursera’s investment in India with a focus on expanding the company’s workforce development initiatives and partnerships with the country’s top employers.

A strategic and entrepreneurial business leader, Raghav comes with nearly two decades of experience across the consumer Internet and management consulting industries in India, Southeast Asia, and Europe. He helped launch BlaBlaCar in India and previously worked as a consultant at Booz & Co. and Technopak Advisors. Raghav holds a Master’s in Business Administration from INSEAD.

Kabir Chadha who previously headed Coursera’s efforts in India has moved to the company headquarters in Mountain View, California. 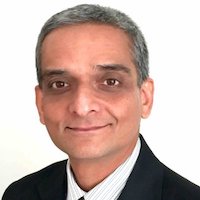 MYSUN has appointed Ashit Maru as its co-founder.  In his new role, Ashit would be focussing on operations, supply chain, vendor and partner development apart from leading some business diversifications.

A Chartered Accountant by profession, Ashit brings with him over 25 years of rich and diverse experience across sectors such as FMCG, renewable energy and food services & facilities management. During his early career stints, he has been associated with Hindustan Unilever, Moser Baer Solar, Lanco Solar and Compass India.

He played an instrumental role in setting up the supply chain for Moser Baer’s solar manufacturing business and subsequently worked with Lanco Solar in the EPC domain.

MYSUN is a Delhi-based the innovative rooftop solar solutions provider focussed on delivering advanced and reliable rooftop solar power solutions to consumers in the residential, commercial, and industrial segments.