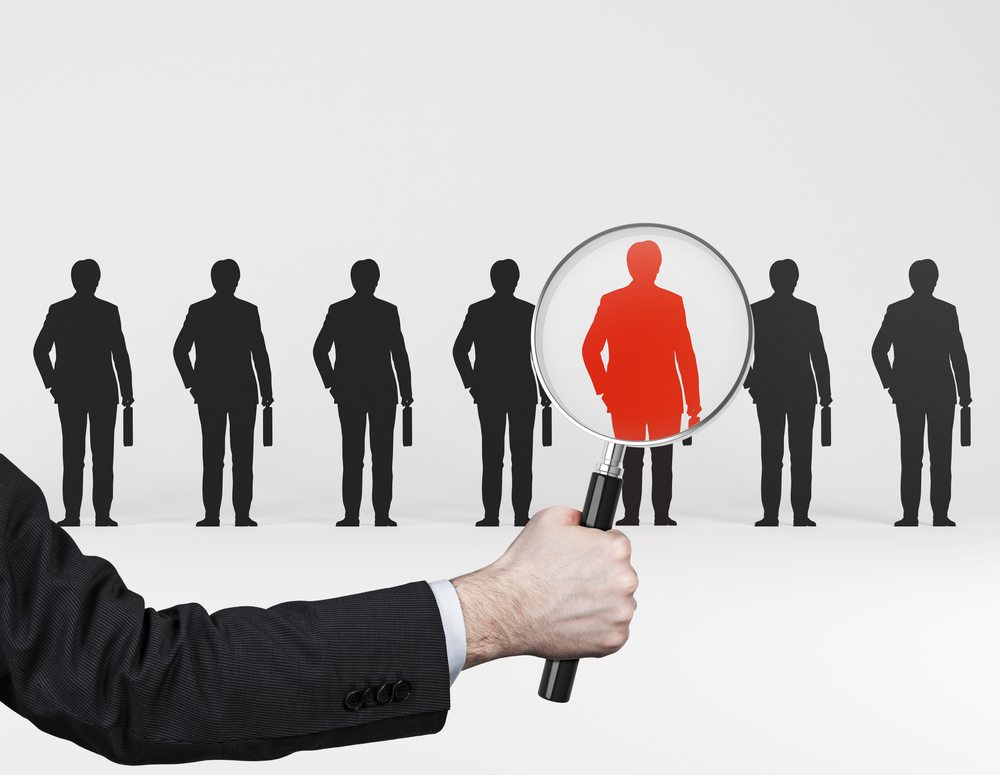 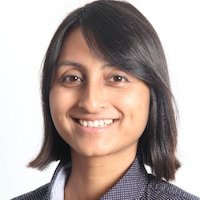 Bengaluru-based online lingerie retailer Zivame’s CEO Richa Kar has stepped down from her position as CEO of the company. The company has not announced her replacement yet.

Earlier in January 2017, she was forced to step away from the daily business operations of the portal. Shaleen Sinha, who was hired as the Chief Operating Officer (COO) in November 2015 had taken over, as a result of what is being called an investor-led rejig.

Richa founded Zivame in 2011 as an aggregator of lingerie brands and later pivoted it to a private label business. Her early career stints include association with brands such as Intergraph, i-flex Solutions, Spencers and SAP.

She is an alumnus of SVKM’s Narsee Monjee Institute of Management Studies (NMIMS) and BITS Pilani.

In his new role, Alok’s principle responsibilities will include ensuring further improvement of operational systems, processes, and policies in support of the organisation’s mission. In addition, he will also offer his support for better management reporting, information flow and management, business process and organisational planning. He will be operating out of the corporate office in Gurugram.

Prior to this, Alok worked with Pepperfry.com as Head of Operations. He played a key role in managing operating costs, improving contribution margins, planning, set up a distribution network, customised solutions and dispatch management.

Alok has also been associated with ecommerce giant eBay India and, thereafter, with Guthy Renker LLC and Carnation Auto India. His experience is across the customer value stream – from customer acquisition to customer service.

He is an alumnus of Mangalore University.