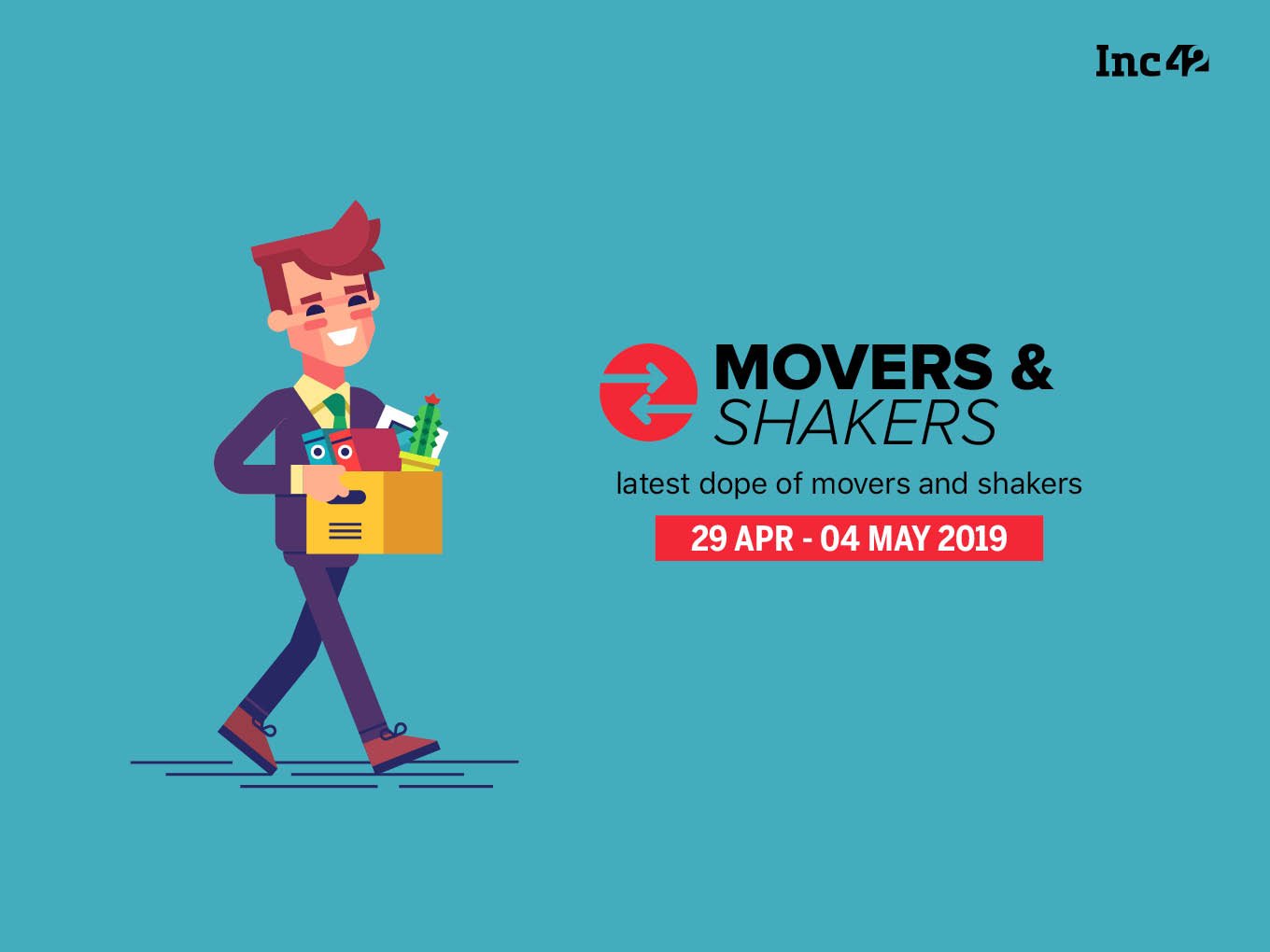 Rakshit comes with over two decades of experience in the consumer technology,  IT and FMCG sectors. In his previous role, he has been serving as the president and CEO of People Group that owns and operates Shaadi.com. He started his career with Nestle and moved on to Planetasia and Infosys Consulting.

He will be joining Viacom18 in May 2019, and will be reporting to Sudhanshu Vats, group CEO and MD, Viacom18. He will lead the team with his in-depth understanding of digital disruption and a proven track-record of envisioning subscription growth.

Majumdar has over 12 years of experience in the technology field. He was earlier working with Skilrock Technologies since 2008 as a software engineer in 2008 and became an associate project manager in 2014. Prior to this, he also worked for Compare Infobase Limited as a Programmer J2ME.

He comes with a robust hands-on experience in Java Technologies, Cloud and DevOps implementation.

In his new role, Majumdar will work directly with Bharanidharan Viswanathan, cofounder and CEO, 91mobiles.  As an AVP, he will be responsible for the entire technology stack and engineering team including site performance, uptime and security.

In his previous role, Sen was the senior vice president sales and operations for Canvera Digital Technologies Ltd. He has also worked with Pervacio, Micromax, BlackBerry and Samsung Electronics and also was part of Motorola Mobile Devices and Philips India.

In his new role, Sen will help the company meet its goals efficiently and effectively in the near future.

With over eight years of  experience in the development sector, Ram has been working as a national executive member at social service organization Youth For Seva.She led the inception of the second chapter of the organization in Hyderabad, and was instrumental in expanding to 11 states and 34 chapters across India.

She has also engaged with multiple stakeholders including executive champions, CSR teams, partner NGOs, educational institutions, and field experts at the grassroots level.

In her new role at SociallyGood, Ram will develop, implement and drive marketing and sales strategies across all channels to market along with establishing leadership connect in key mother NGOs, large Foundations, Family offices, Government agencies and Think Tanks.

She will also conduct research and analyse market data to determine future products and concepts that maximizes the value to the customers and deliver brand values across the organizations.