Github is now looking to hire a General Manager for India 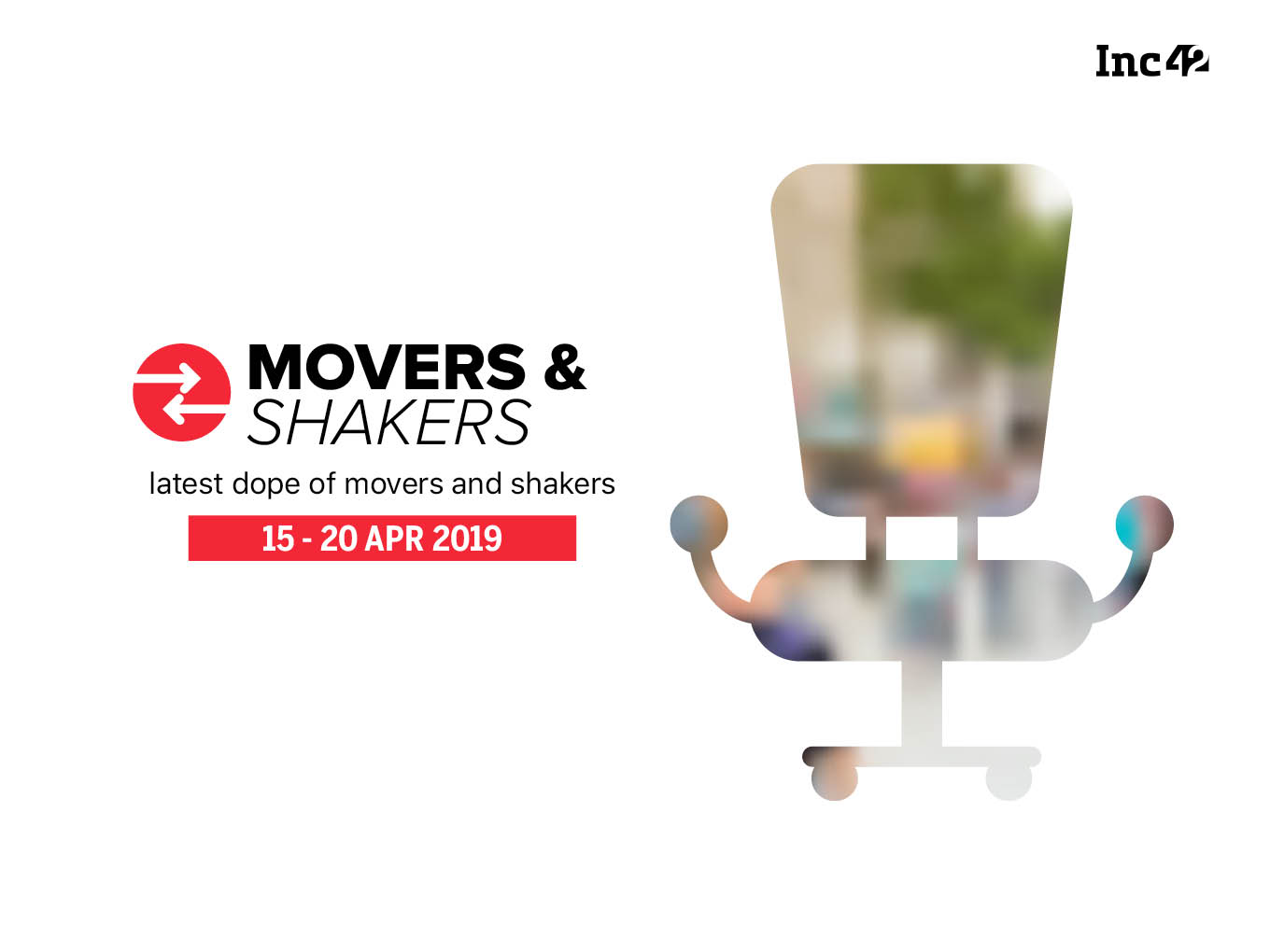 This week Microsoft-owned software development platform and community Github is now looking to hire a General Manager (GM) for the India operations, according to a job vacancy listed on its website.

GitHub CEO Nat Freidman said in a tweet that India is the company’s third largest community and it is making major investments there “starting with a GM to build our office from the ground up. We’re looking for an entrepreneurial, experienced leader who understands developers.”

Further, Ola and its foodtech vertical, Foodpanda are heading for a major executive reshuffle, with the exit of two senior executives. Nimish Joshi who is the head of strategic development at Ola and Pranav Mehta who is a senior director, have expressed their desire to leave Ola.

At the same time, Amit Jain has ended his ride with Uber. Jain will remain with the company until May 20, 2019. Pierre-Dimitri Gore-Coty, who is currently heading Uber’s rides business in Europe, Middle East, and Africa, will be taking over the additional responsibility of the Asia Pacific Rides business.

Jain, who joined Uber in 2015, led the company’s Indian operations for about three years. In June last year, he was elevated as the regional general manager for the Asia Pacific region, including Australia, New Zealand, and North Asia, in addition to India and South Asia.

Here’s a look at the other movers and shakers of the week: 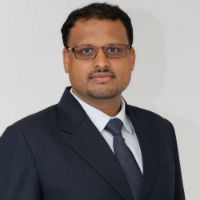 Twitter has appointed Manish Maheshwari to lead its Indian operations.

In his earlier role, Maheshwari was the CEO of Network18 Digital. He has also held various positions at Flipkart, txtWeb, Intuit, McKinsey and P&G. Maheshwari holds an MBA with honours from the Wharton School of the University of Pennsylvania.

Prior to Maheshwari, Balaji Krish, was the interim head of Twitter India when Taranjeet Singh stepped down as the India Country Director last year. Balaji Krish will be returning to global headquarters in San Francisco to resume his role as global head of Revenue Strategy and Operations at Twitter.

Maheshwari will be reporting to Maya Hari, Twitter’s vice president and managing director of Asia Pacific.

At Twitter India, Manish Maheshwari will be responsible for driving Twitter’s audience and revenue growth in the country, and overseeing Twitter India’s teams in Delhi, Mumbai and Bengaluru. He will join the company on April 29.

Prior to this, Anand was the Chief Operating Officer at OLX India, a marketplace for pre-owned goods, jobs, and real estate where he led initiatives across marketing, product and technology, customer experience, monetization strategy, and advertising.

Before OLX, Anand led business development for Yahoo! India where he built mobile distribution partnerships and was a key influencer in local product roadmaps. Anand holds an MBA from XLRI Jamshedpur and B.E. Engineering from the Thapar Institute of Engineering and Technology.

In his new role, Anand will manage opening Udemy’s first India office, growing the local team, and deepening the company’s investment in the region. Anand will be also focused on further localizing the Udemy student and instructor experience in India. 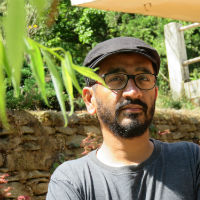 With more than two decades of experience, Radhakrishnan was the Chief Digital Officer at Wavemaker (WPP). In his earlier role as Chief Digital Officer at Wavemaker part of GroupM/WPP, he was responsible for developing and leading the digital practice, including media, creative, technology, social, and analytics, and building a highly successful team of over 200 people.

At SHEROES, he will lead company’s efforts in ramping up scale and strength of the company for all its stakeholders – teams, businesses, brands and partners.

The duo comes with a combined 30 years of experience across category management, business leadership, customer experience and operations.

They will beef up Vogo’s leadership team and lead execution of its aggressive scale up plans. Parameswaran comes with more than 10 years of experience at ecommerce giants like Flipkart and Snapdeal. His last role was at logistics startup, Rivigo, leading the category function.

At Vogo, he will lead growth and expansion for Vogo, focusing on driving rapid and profitable ridership growth.

Prabhakar comes with over 15 years of experience in managing large teams across operations and consumer experience at Flipkart and Nestaway. He most recently led the operations and process excellence function at home rental startup, Nestaway.

He will lead operations and customer experience pan-India for Vogo.