OLX has elevated Sushil Kumar as the General Manager for India

Qbera has onboarded technology veteran Goldee Udani as its CTO 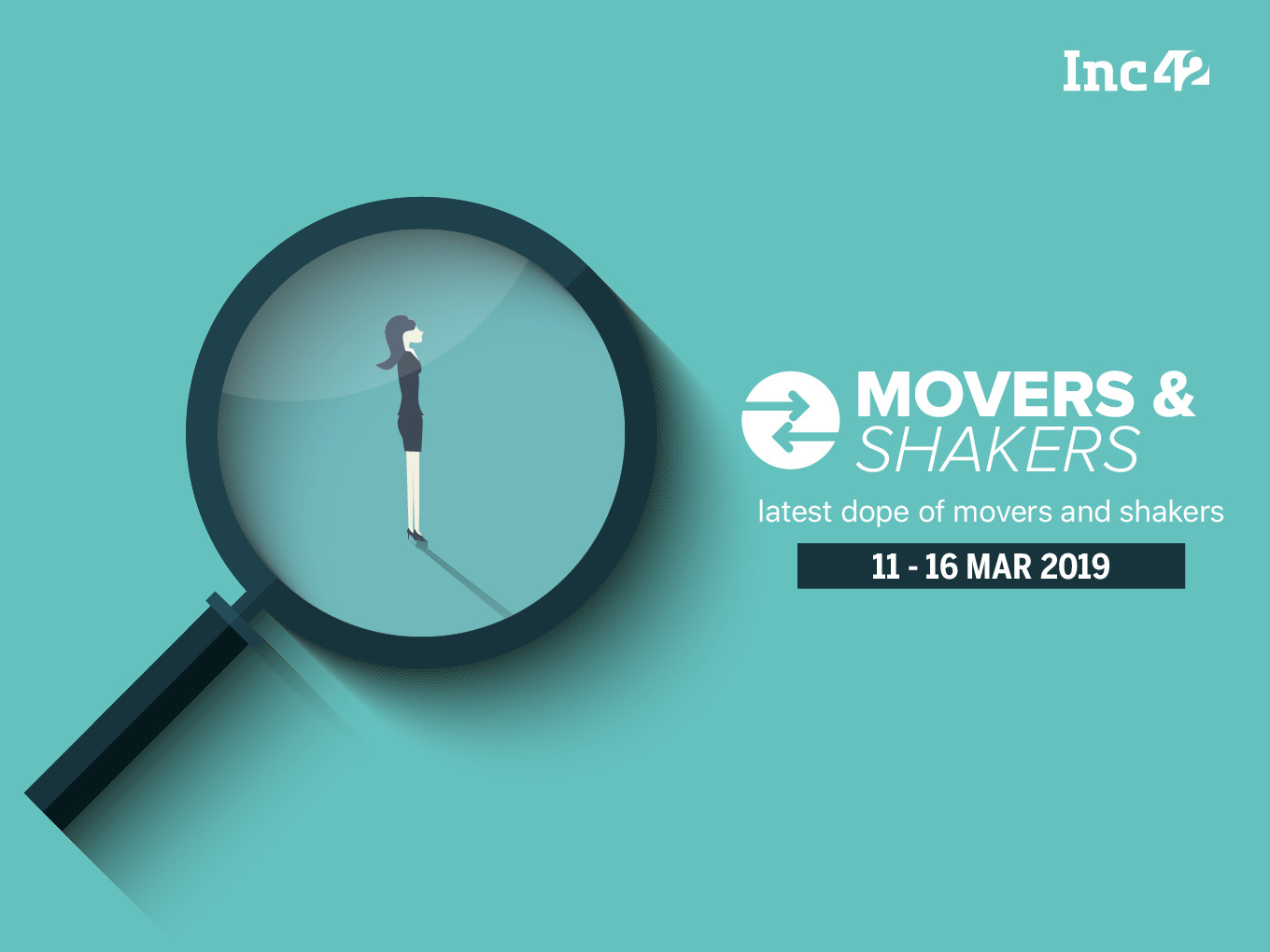 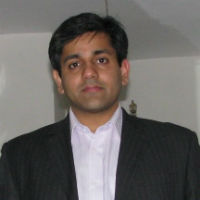 Gupta comes with more than 20 years of experience of successfully growing IT behemoths like HP and SAP in India, leading teams that built business verticals from scratch and brought them to scale.

Gupta has overseen a period of hugely significant change in Mercer | Mettl’s history, driving growth and profitability and leading the post-merger integration of Mettl into the Mercer. 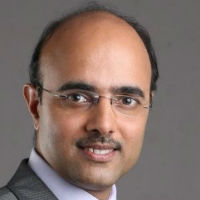 The appointment will become effective upon the closing of the transaction between Mercer’s parent company, Marsh & McLennan Companies, and JLT, which remains subject to the receipt of certain antitrust and financial regulatory approvals.

Laddha comes with over two decades of experience in advising clients on benefits consulting and administration, strategy and investment planning. During his tenure at JLT, he led the Employee Benefits Practice in India and served as CFO establishing its Global Employee Benefits Analytics centre of excellence.

In his new role, Laddha will be responsible for driving growth in India, focusing on emerging market opportunities and expanding current client relationships. Laddha will join Mercer’s India, Middle East, Turkey and Africa (IMETA) zone leadership team and will report to Mr Mustafa Faizani, Mercer’s CEO for the IMETA zone. 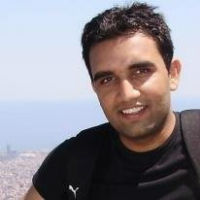 Having spent the last six years at OLX across different roles, Kumar has played a critical role in setting up some key business functions like product and technology, marketing and sales which has contributed immensely to the success of OLX Group.

The company said that Kumar’s determination and unwavering commitment to customers-first business strategy reinforces OLX’s commitment to help people upgrade their lives thereby empowering them to make smart choices. Kumar said that in the next two years, OLX plans to invest in leveraging emerging technologies like AI, ML and deep learning to enable a more seamless experience.

Udani comes with nearly 15 years of experience across global tech giants including Oracle, Amazon and Myntra and has been an entrepreneur himself.

At Qbera, Udani will focus on building on Qbera’s technology stack, spearhead new technology initiatives, and equipping the company to foray into the next phase of data-driven lending. The hiring is a part of Qbera’s national expansion plans following last year’s $3 Mn investment by Essel Group subsidiary E-City Ventures.

Delhi-based vernacular content discovery platform Dailyhunt has appointed Sunil Mohapatra as Chief Revenue Officer (CRO). He will be based in Bengaluru and report to Umang Bedi, President, Dailyhunt.

Mohapatra comes with over 25 years experience across sectors. In his previous role at Adobe, Mohapatra  was driving the large-scale adoption of Adobe Cloud solutions in the South Asia region spanning businesses across the enterprise, mid-market, education, the government and the public sector segments. Prior to that, he was the Country Manager at Hewlett-Packard leading Alliances and HP Technology Services. Before HP, he was the General Manager at Sun Microsystems managing East India.

As CRO of Dailyhunt, he will be leading all revenue-related teams across the Dailyhunt group comprising of top strategic accounts, large enterprise accounts, mid-market, national and state government business and ad networks.

Chennai-based K7 Computing announced the appointment of K Purushothaman as its new Chief Executive Officer (CEO). He had joined as the new CEO from the March 1, 2019.

Purushothaman comes with over 20 years of experience in sales and marketing. In his previous role, he was senior director with NASSCOM. He has been the head of communications for Aircel and has also been associated with Hyundai Motor India Limited.

In his new role,  Puroshothaman will induce marketing and sales focused work culture for the overall brand reputation and growth of an organisation.

J Kesavardhanan, founder and CEO will now be the Chief Technology Officer (CTO). Kesavardhanan has worked closely with the product development teams and with this new role he will get an opportunity to focus on technological advancements and research in a better manner.