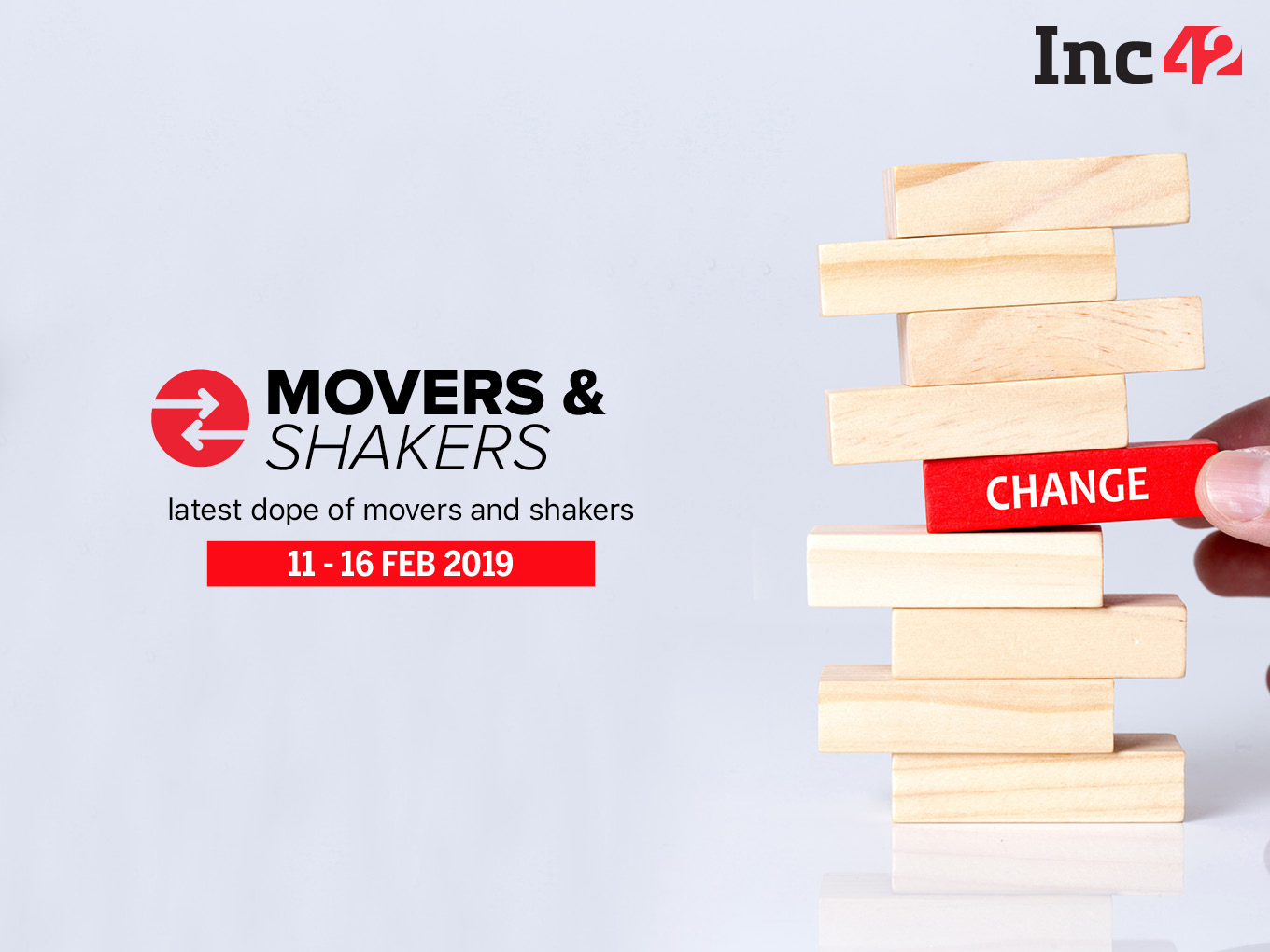 ToneTag, a sound-based proximity communications and payment services provider, has announced the appointment of Anil Kumar as its Chief Technology Officer. Kumar comes with more than 20 years of experience in the fields of disruptive technology, especially in software development.

At ToneTag, Kumar aims to optimise the existing tech stack to make the leading-edge product more robust and scalable.

Kumar moves to ToneTag after having a successful stint with companies such as  Oracle and i2 Technologies. He is an alumnus of IIT-Delhi and IIM-Bangalore.

Bengaluru-based ToneTag has filed 13 global patents while shipping its marquee product RetailPOD to the Middle East, South-East Asia, North America and some parts of Africa. It is currently working closely with brands such as MasterCard, Finacle, ICICI Pockets, FreeCharge, Yes Pay, Bank of Baroda, and AirTel Money.

To The New Adds Najam Kidwai To Company’s Board

To The New, a digital services technology company has announced the appointment of Najam Kidwai on the company’s board.

Kidwai is a seasoned leader, advisor, venture capitalist, entrepreneur, and global technology investor. He also serves on the boards and advisory boards of many global consumer & internet businesses including 23&Me, Boxed, Forge Global, G3NIU7, Infomedia, Moov, EQUIAM LLC, FUSION foundation and Princeville Global. Najam is also the founding CEO of two companies that have successfully IPO’d.

He holds a BSc (Hons) in Technology Management, a Masters in Business Innovation and also received an Honorary Doctorate in Business Administration from the University of Lincoln.

Moglix has announced the appointment of Sandeep Goel as the Senior Vice President – Technology. Being part of the senior leadership team, Sandeep will be responsible for bringing in a technology first thinking to the overall commerce business, with technology playing a critical role in Moglix’s journey of transforming the manufacturing sector of India.

Sandeep comes with more than 20 years of leadership experience in setting up, managing, acquiring and integrating businesses. A graduate from Indian Institute of Science, Sandeep worked with Intelligroup, and Acuvate.

Sandeep’s role prior to joining Moglix was with Invasystems where he was instrumental in driving the growth through a combination of organic and inorganic strategies.

Maveric Systems, a technology transformation partner to global banking and telecom leaders, has announced the appointment of Muraleedhar Ramapai as its new Executive Director. In this role, Muralee Ramapai will be heading the Data Analytics line of business and drive profitable growth across the company’s operations worldwide.

This appointment has been made in line with Maveric Systems’ growth and aspiration to be differentiated by virtue of new age technology competencies supported by insight-led delivery impact, and the consequent scaling up of senior leadership over the past quarters.

Muralee will focus on developing an optimal service mix in the data and analytics space to enable customers to achieve risk-free scaling of data monetization and business growth through advanced analytics.

Prior to Maveric, he has been leading technology initiatives across global leaders like Tesco and Altisource as well as startup ventures such as Analyttica Datalabs and Clairvolex IP. Muralee guides many startups through Ganitham Lab, and focusses on helping organisations build and scale products and IP using new age technologies.

[24]7.ai, an intent-driven customer engagement solutions, has announced the appointment of Rohan Ganeson as the company’s chief operating officer. In this role, Ganeson will be responsible for overseeing core business functions related to the company’s product business, from their creation to their success in the market. He will report directly to [24]7.ai Chief Executive Officer PV Kannan.

Ganeson has experience working in Asia, Australia, and North America, and prior to joining [24]7.ai he spent the last 10 years at Optus, one of Australia’s largest telecommunications companies. Prior to Optus, he held leadership roles in companies including Keycorp, 3 Mobile and Hewlett Packard.

He holds an MBA from the Melbourne School of Business, a degree in Advanced Management from Wharton Business School, and a BSc (with honors) in Computer Science from the University of Western Australia.