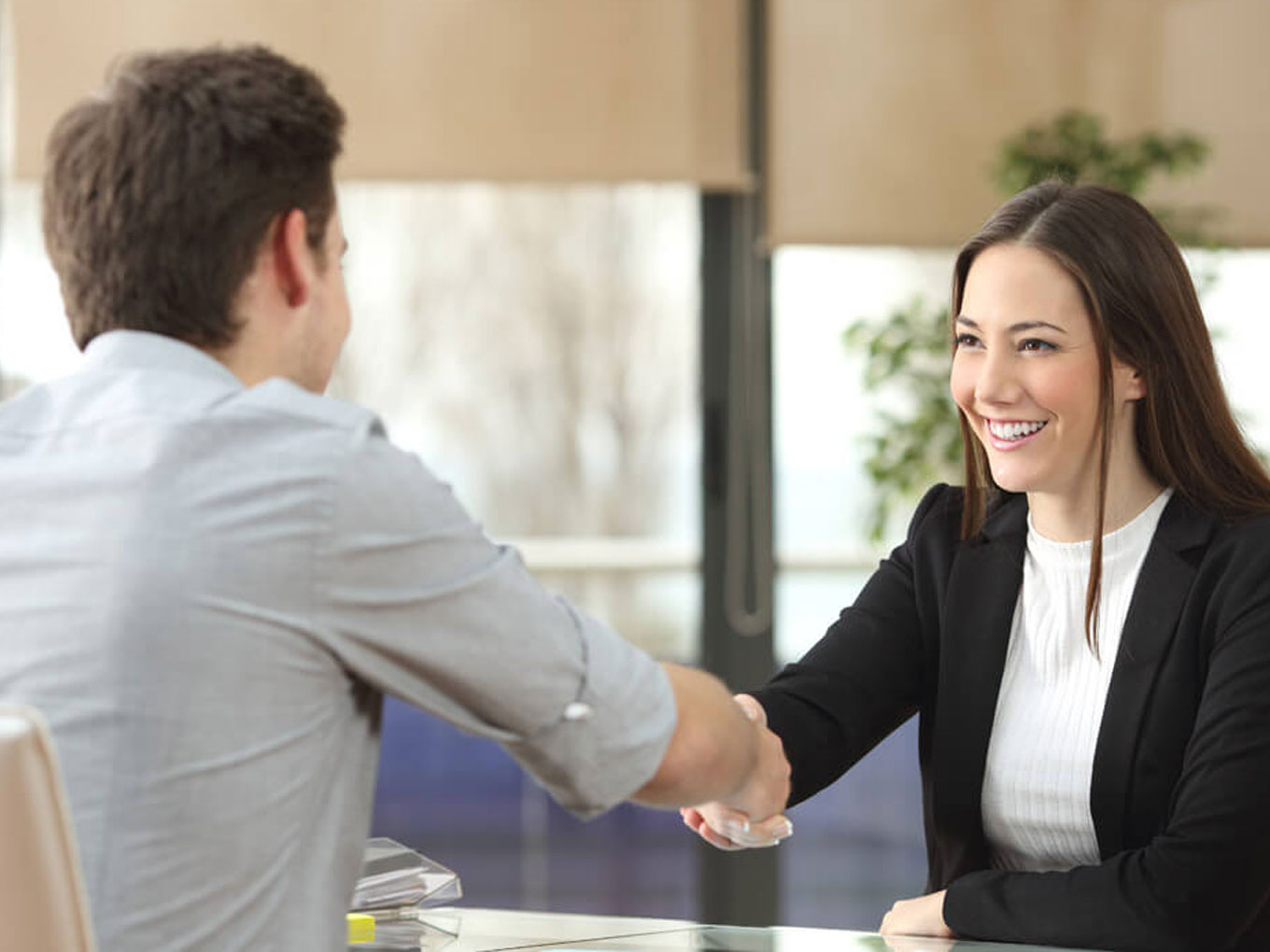 Myntra CEO Ananth Narayanan announced his exit from the company

Amazon has 1,300 job openings in India

In one of the most interesting developments in the job market of the Indian startup ecosystem, Amazon has the highest number of job openings in India, according to data on its website. Across different businesses and various roles, including technology, Amazon has almost 1,300 openings in India.

At the same time, in the journey of its arch-rival Flipkart, there has been a major change in senior leadership as Myntra CEO Ananth Narayanan announced his exit from the company. Speculations of his exit have been buzzing around since Walmart acquired Flipkart in May 2018. He has been replaced by Amar Nagaram, who has taken over as head of Myntra.

Interestingly, Narayanan is speculated to be in talks with Star India’s Hotstar to take over as the CEO and also explore joining back his alma mater McKinsey & Co.

As Indian startup ecosystem settles in the new year, let’s have a look at some other important movers and shakers for the week!

Ola’s fourth employee Pallav Singh has reportedly bid adieu to cab hailing company. He was serving as the interim Chief Operating Officer of the company until his departure.

Singh had taken on the role of interim COO after Vishal Kaul, an executive roped in from PepsiCo, stepped down from the post in May 2018.

Singh joins the list of high-level exits from the homegrown company. In 2018, Ola’s COO Kaul left, along with other high-profile departures of Saikiran Krishnamurthy, who was a senior vice president for growth, Joy Bandekar, corporate president for new initiatives and Susheel Balakrishnan, who served as the Chief People Officer at Ola.

Chandola comes with more than 22 years of corporate experience with his leadership skills, business management, and visionary ideology. He has previously worked with Micromax, Reliance Retail among other companies.

In his new role, Chandola is expected to open new growth avenues for Riversong and its ascendance as the most popular brand in Asia-Pacific. Chandola will devise the long-term strategy for Riversong products and ensure product success in the competitive market space.

Siddharth Banerjee, who was associated with Vodafone as EVP Marketing, has joined Facebook India as director- Global Sales Organisation.

Banerjee has over 18 years of experience in sales and marketing. Banerjee joined Vodafone in 2015 and before that worked for 12 years with Hindustan Unilever. Prior to joining HUL in 2003 he worked with General Mills and Reckitt Benckiser.

In his new role, Banerjee is responsible for partnering businesses to help them to achieve strong business outcomes by leading the teams for industry verticals, agency relationships and solutioning for Facebook India.