Spencer Neumann has joined Netflix as its chief financial officer 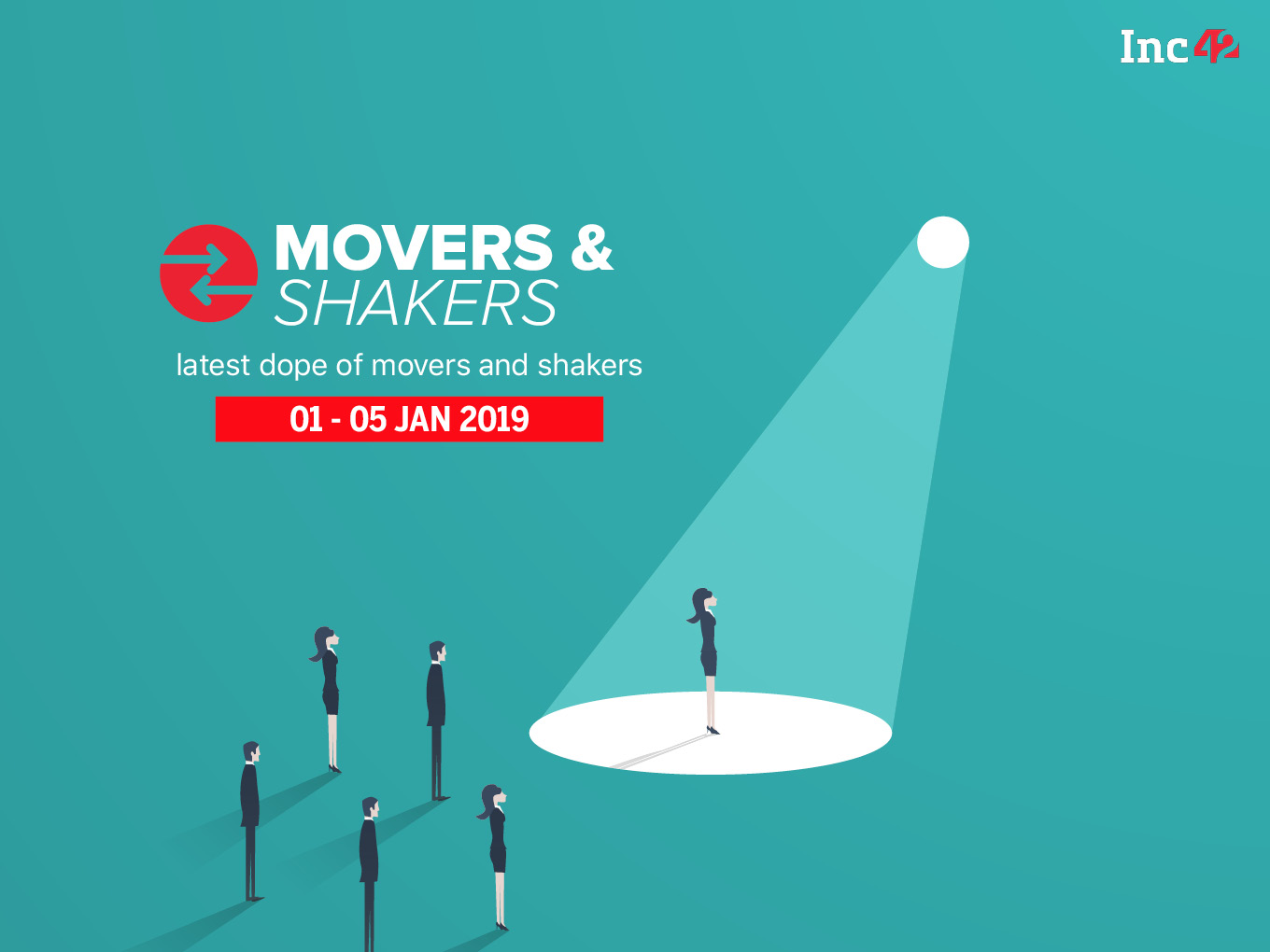 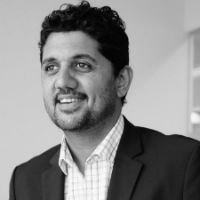 PayU India’s chief executive Amrish Rau is looking to transition into a broader role as the head of financial technology partnerships and investments for Naspers’ fintech business. The digital payments company is expected to appoint a new CEO soon.

Reports said that Naspers is extremely bullish about the scope of fintech disruptions in India and Rau’s role will be to drive acquisitions and partnerships here, so that they get to dominate the Indian fintech market.

In an internal note, the company said Rau will scout the market for fresh acquisitions in the financial tech sector and create synergies between the group’s portfolio companies.

PayU India has contributed heavily to Naspers profits and the company reported a 92% jump in its revenues for FY18 reaching $84.8 Mn (INR 588 Cr).

Prior to this, Ahuja has been working as  CFO of Blizzard Entertainment, a division of Activision Blizzard that develops and publishes interactive software products and entertainment content. She has been with the company for over eight years across various finance and strategy roles.

In her new role, Ahuja will be taking over from Sarah Friar who quit the company in October last year to join Nextdoor as its CEO. She will join the company later this month and report to CEO Jack Dorsey. 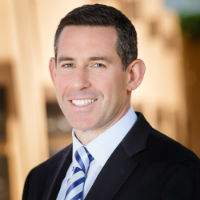 Activision Blizzard’s Spencer Neumann has joined Netflix as its chief financial officer and will be taking over from David Wells, who left the company in August 2018.

He has also worked with private equity firms of Providence Equity Partners and Summit Partners.

Stay tuned for the next week’s edition of Movers and Shakers of the Indian startup ecosystem!