Great Manager Institute adds Google veteran to its advisory board 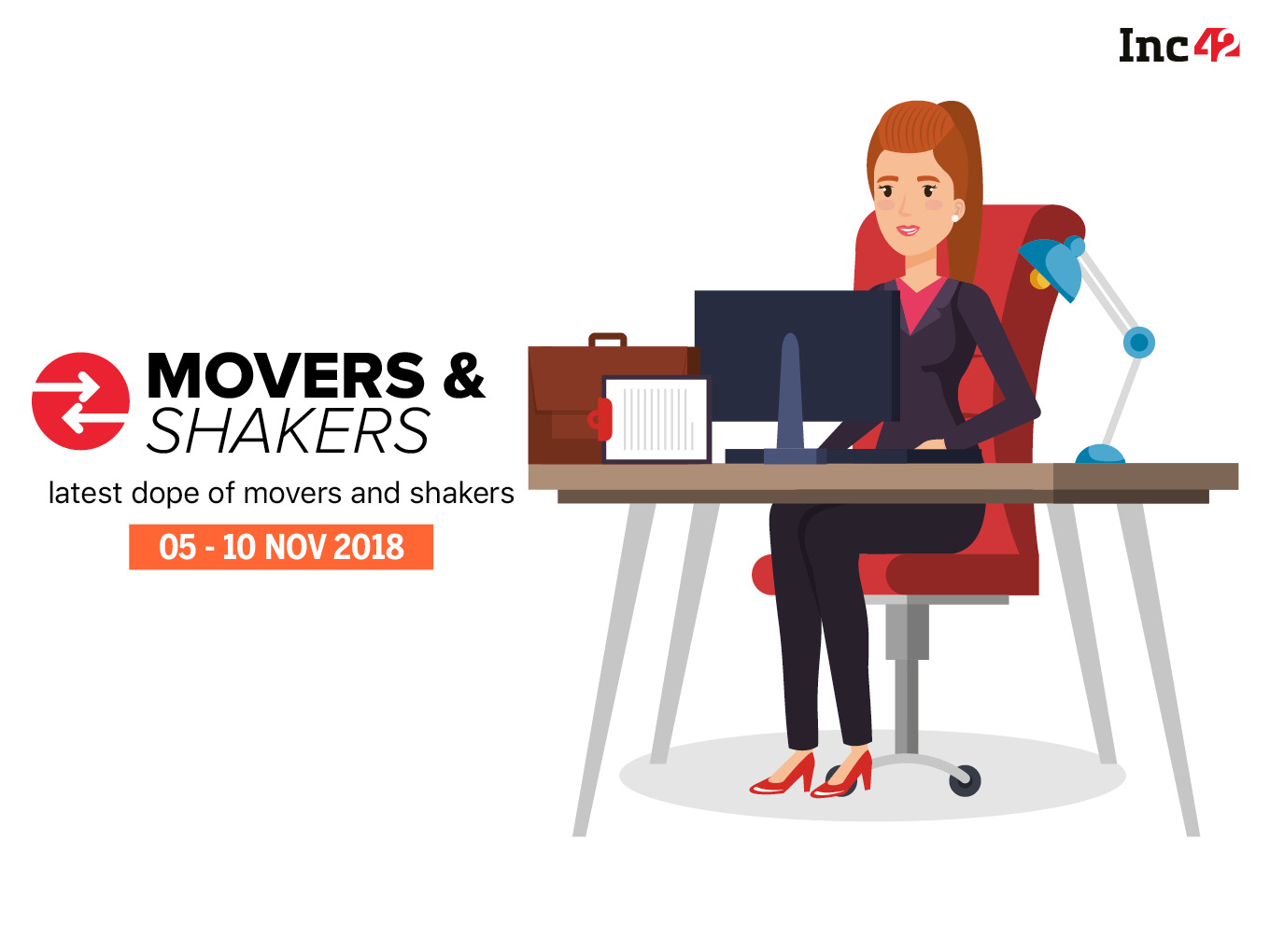 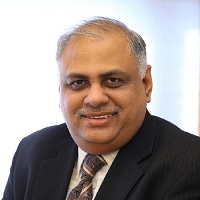 Narayanan has lead teams in diverse industries such as telecom and finance sectors. Before his appointment at Matrimony.com, he was head of national operations at Aircel.

Matrimony.com, a publicly listed company, operates portals to enable people to find matrimonial partners. It also has other business segments such as MatrimonyPhotography, MatrimonyBazaar, MatrimonyMandaps, and CommunityMatrimony, and a consortium of over 300 community matrimony websites. 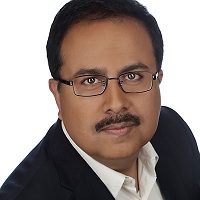 In his new role, along with scaling new channels and categories, he will lead the sales efforts and help build customer-centric solutions and consulting capabilities at Capillary Technologies.

Prior to joining Capillary Technologies, he was the Head of Digital Marketing Solutions at Adobe Systems. With a strong understanding of the enterprise software market and digital marketing solutions, Chakraborty has also led the sales function at Dell and HP India.

Chakraborty holds a Chemical Engineering degree from Jadhavpur University, Calcutta and an MBA from Indian Institute of Management, Calcutta. 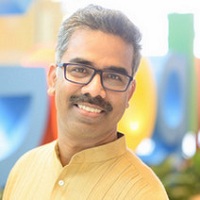 Great Manager Institute Adds Google Veteran To Its Advisory Board

Suryanarayana Kodukulla, Director of Partnerships for Google India’s Next Billion Users project, now sits on the advisory board of Great Manager Institute.

An alumnus of IIM Lucknow, Kodukalla, popularly known as Suri, has been the Director of People Operations and Sales at Google India. He has also headed the SMB vertical of Google India.

Having worked in the B2B Space, leading sales, human resources, products and marketing teams, his technical expertise in product management and people operations is what makes him a great fit for the Great Manager Institute team.