Movers And Shakers Of The Week [29 October- 03 November]

Movers And Shakers Of The Week [29 October- 03 November]

After more than a two-year stint at social media company Facebook, Anand Chandrasekaran has quit the company

In less than six months of a stint as the president of Ahmedabad-headquartered Infibeam, Jason Kothari has left his role as President 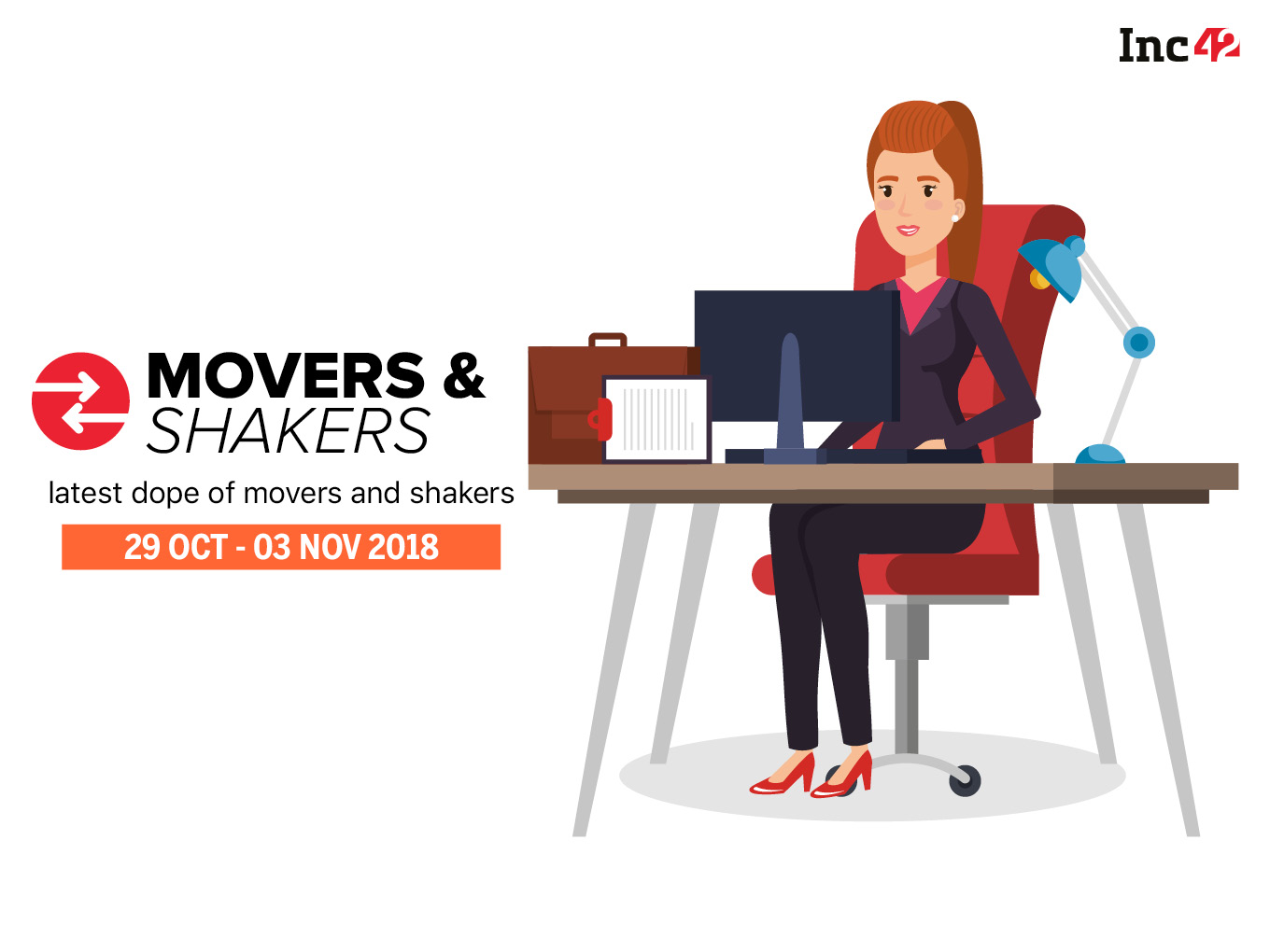 We bring you the latest edition of Movers and Shakers of the week! 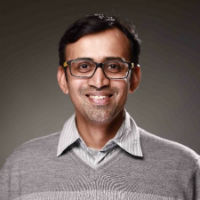 After more than a two-year stint at social media company Facebook, Angel investor and entrepreneurial product leader Anand Chandrasekaran has reportedly quit from the company to explore outside opportunities in the Bay Area.

An active angel investor of the Indian startup ecosystem, Anand Chandrasekaran was the director of platforms and product partnerships at Facebook based in its Menlo Park headquarters.

Chandrasekaran had initially joined Facebook to work on the tech giant’s Messenger platform, but then “he began overseeing the company’s India business, acting as a bridge between the two markets.”

In the last six months, Chandrasekaran was looking at WhatsApp, specifically for the India market.

Prior to Facebook,  Chandrasekaran worked as the chief product officer at Snapdeal. In May 2016, he quit the company. He is an active angel investor with several investments across consumer internet, P2P and B2C marketplaces, fintech, SaaS, and hardware. 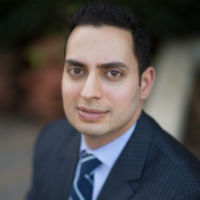 In less than six months of a stint as the president of Ahmedabad-headquartered Infibeam, ex-Snapdeal Chief Investment Officer, Jason Kothari, has called it quits with the company

In a corporate filing on Bombay Stock Exchange, Infibeam said that “Jason Kothari who is serving the Company as a President has informed the Company that he is required to spend more time abroad due to personal reasons.”

However, Kothari will continue to be associated with the company in the capacity of a senior advisor.

Prior to Infibem, Kothari was chief strategy and investment officer at Snapdeal where he was instrumental in turning around the troubled company and warding off a takeover bid by Flipkart.

In his more than a decade of career, Kothari has been known for his turnaround of Housing.com as he changed business strategy, hired a new management team and also reduced operating costs by 70%, in turn raising an additional $20 Mn from lead investor SoftBank.

In his new capacity as the Chief Activation Officer, Hussaine Kesury will spearhead the offline expansion, franchise business and the new business endeavour.

Hussaine Kesury has been a part of Pepperfry since its initial days and has been a key contributor towards building Pepperfry’s furniture portfolio.

The Studio business is one of the key business drivers for Pepperfry, Alok Varman will focus on further steam-lining the operations and will be responsible for scaling Pepperfry’s Activations business to expand the Studios network across the country.

Alok Varman re-joins Pepperfry after a one-and-half year stint with Wydr where he was the Vice-President-Operations. He was responsible for Customer Support and Fulfilment. Prior to this he was associated with Pepperfry for nearly 5.5 years. He was the Head (Associate Vice President) – Operations (Supply Chain & Fulfilment).

Prior to joining Pepperfry, Ratika Bakshi was leading the design team at Nestopia. She has worked with Godrej Interio and was a professor at LS Raheja College of Architecture.

Ratika Bakshi will focus on setting up the new business to provide interior and home design services. She will be responsible for driving all sourcing, partnerships and training initiatives for the new business expansion plans.

Mihir Kulkarni, who was earlier spearheading marketing to strengthen brand Pepperfry, will now lead the Pepperfry Furniture business. In his new capacity, he will be responsible for scaling Pepperfry’s house brands portfolio and growing the market for Pepperfry’s marketplace brands.

He will also focus on bringing more product groups into the Pepperfry House Brands fold.