Almost after a year of search, Facebook has finally appointed Ajit Mohan as Managing Director and Vice-President, Facebook India 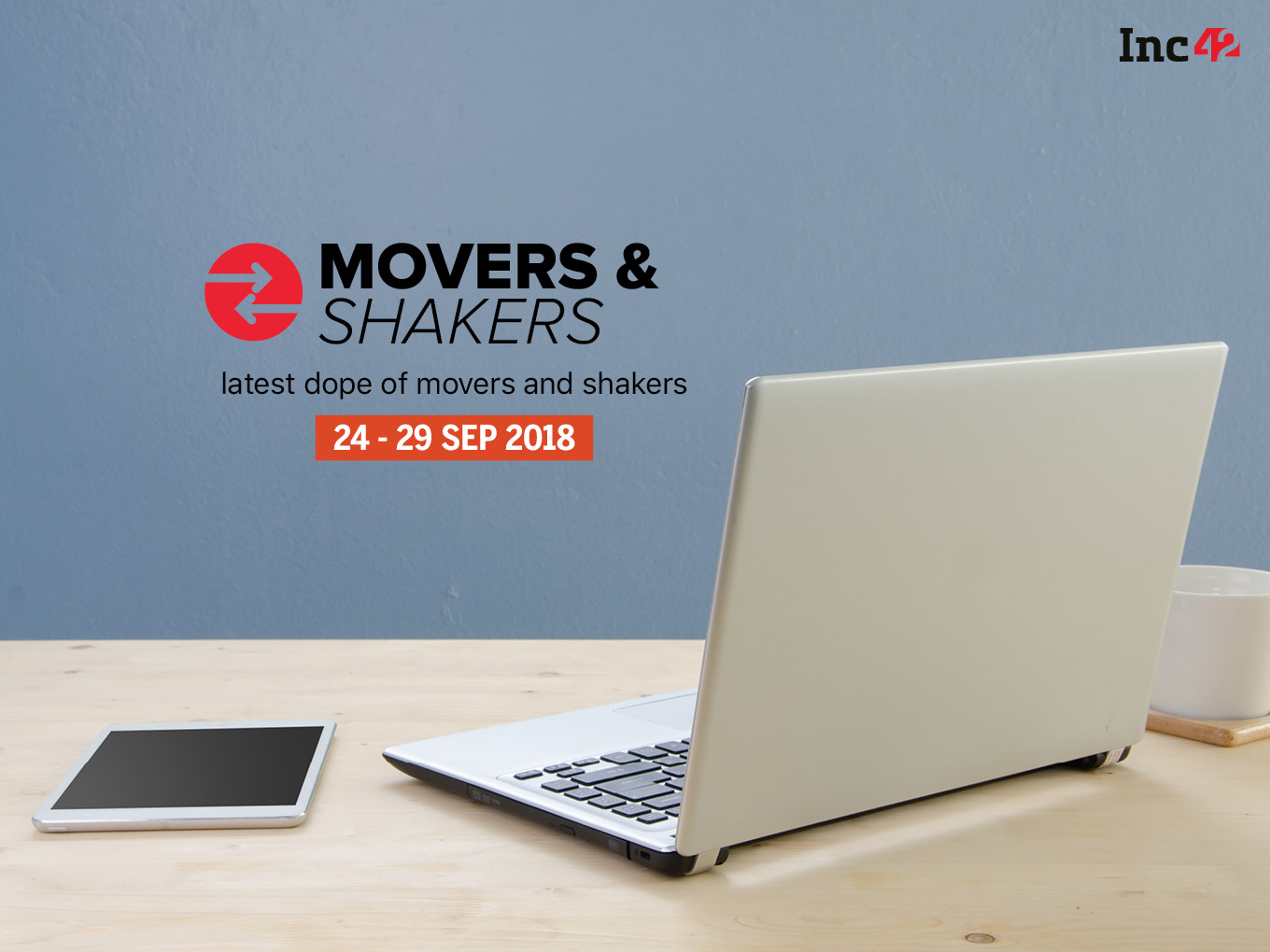 This has been one of the big weeks with major Movers and Shakers happening at some of the biggest companies.

Almost after a year of search, Facebook has finally appointed Ajit Mohan as Managing Director and Vice-President, Facebook India. Mohan is expected to join Facebook early next year.  In his new role, Mohan will be aligning teams and driving Facebook’s overall strategy in India.

Further, Facebook-owned social messaging app WhatsApp has appointed a grievance officer here — Komal Lahiri, Senior Director, Global Customer Operations and Localisation, acceding to Indian government demand. A user can now contact the grievance officer with their complaints or concerns, including the WhatsApp’s Terms of Service and questions about their accounts.

WhatsApp is now looking to hire an associate general counsel or legal head in India, who will be responsible for advising the firm on regulatory and litigation matters.

In another development, post receiving the CCI approval for the Flipkart acquisition, Walmart is reportedly considering naming a new chief executive at the group level for the Indian ecommerce retailer. The move is in line with global retailer’s plans to separate the responsibilities of chairman and group CEO and therefore may look at both internal and external candidates for the group CEO role. 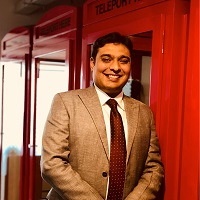 ToneTag Appoints Vinay Trivedi As The Head Of HR Function

ToneTag, in order to strengthen its top management ranks, has announced the hiring of Vinay Trivedi as the head of its Human Resources division.

As the head of the people function, Vinay will create HR practices for ToneTag that will help its smooth transition into the next orbit of growth. He will particularly look at strengthening the recruitment and selection process at the company along with instituting apt performance management systems and a work culture that will instil pride and respect to make ToneTag an aspirational employer of choice.

Vinay will further look at bolstering the ToneTag brand as an employee-friendly organisation that offers unbridled growth opportunities to its staff members.

Vinay is an alumnus of XLRI, Jamshedpur and has experience of over 12 years across sectors such as IT, ITeS, Banking and Insurance in diverse roles. During the course of his career, he has worked with reputed organisations such as Accenture, Axis Bank, Future Generali India Life Insurance.

At ToneTag, he will be focusing on all aspects of talent attraction, management, engagement and progression while working to ‘Invent experiences’ for its employees.

ToneTag is a leading sound-based proximity communications and payment services provider which is backed by Amazon, Mastercard and Reliance Capital and has been making massive headway across the globe with its cutting-edge Sound Wave technology-based solutions. 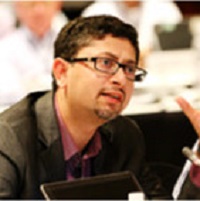 Engineering services firm GlobalLogic has reportedly appointed Puneet Gupta as the Chief Technology Officer (CTO) who will be responsible for the technology and innovation strategy for the company in India and APAC.

Puneet is an industry veteran and at GlobalLogic he will be responsible for forging partnerships with business leaders to understand the current and future technology needs of the industry.

Puneet will report directly to Sumit Sood, the Managing Director and India and APAC Head, while working closely with the company’s global practices head.

Puneet brings in more than two decades of diverse digital and global experience, with a background in Computer Science and Electronics Engineering. He was previously associated with brands such as Infosys, ITC Infotech, Brillio, Marketelligent and Imaginesales Technologies among other.

He is also a recognised researcher with over 60 granted patents in mobile, social technologies and user experiences. He is also an established author with over 100 published articles. Puneet will be based out of the newly launched, expanded GlobalLogic facility in Bengaluru.

Gupta’s appointment comes after the recent appointment of Nitesh Banga as the global COO.