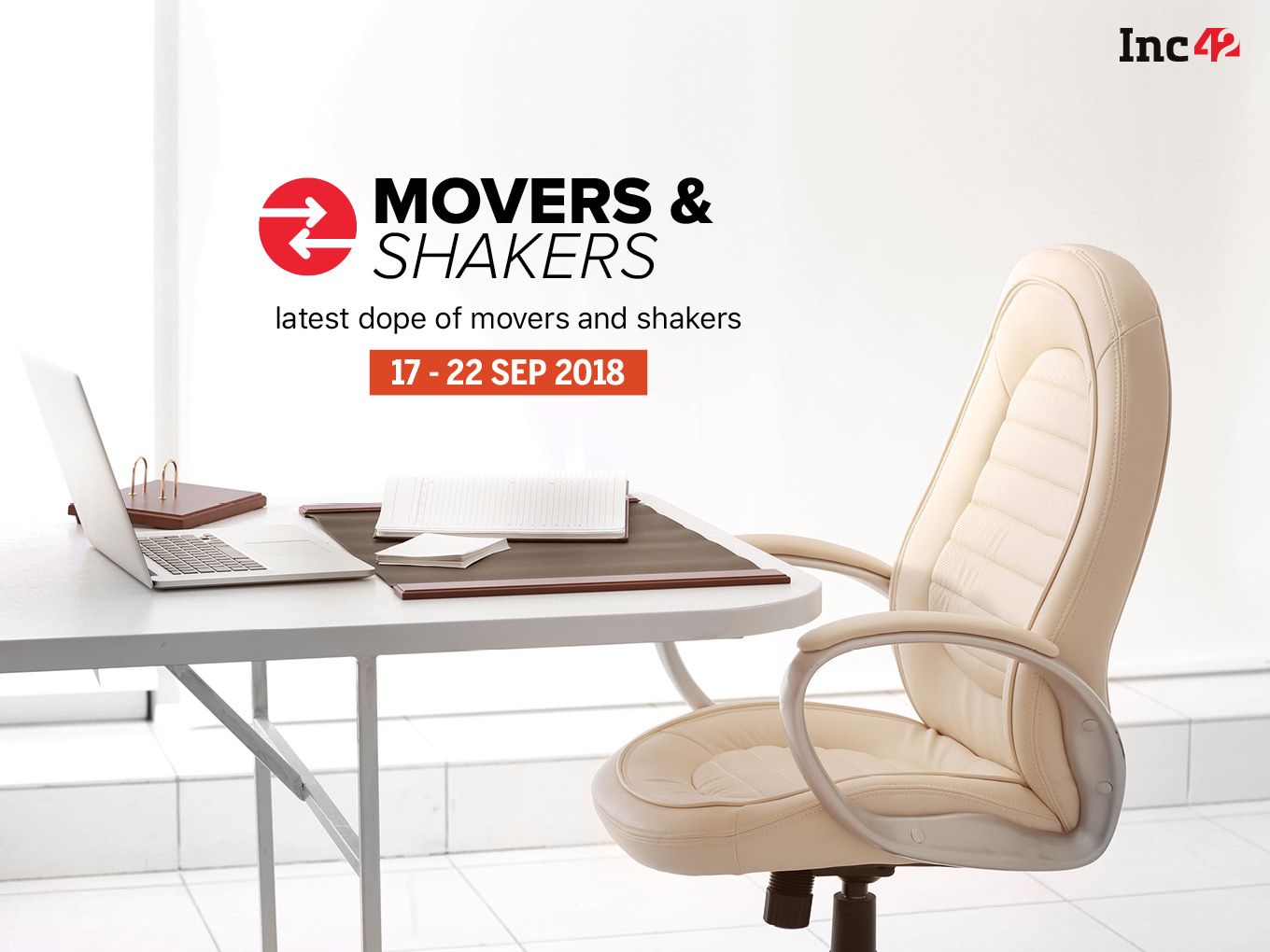 Walmart is reportedly bringing four of its executives to the team of Indian ecommerce unicorn, Flipkart. Emily McNeal who is the current Mergers and Acquisitions (M&A) Head at the Walmart will be joining Flipkart as senior vice president and group chief financial officer. Other senior executives like Walmart’s chief ethics & compliance officer  Daniel De La Garza will join as vice president and chief ethics & compliance officer at Flipkart. Further, Grant Coad who has been handling regulatory compliance at the Walmart Canada will join as general counsel and Dawn Ptak from Walmart China as vice president and group controller on the Flipkart team.

Further,  Automation Anywhere, the robotic process automation firm, said it would nearly double its India headcount and remained open to acquisitions here (India). The San Jose, California-headquartered firm in July raised $250 Mn in a Series A round. Out of its total 1,000 employees, about 470 people are in its three locations in India —Vadodara, Bengaluru and Mumbai.

In another major development, the fintech company Aye Finance will be doubling its team size in the current financial year, taking its number of employees to 1800. The company has its branches in 100 cities across the sub-continent and with this expansion in the team size, it plans to further strengthen its position of supporting the financial inclusion of MSMEs in India.

Not only this, with the opening of its new office in Bengaluru, the Chennai-headquartered SaaS company Freshworks hired a new CHRO, Suman Gopalan. Also, hotel chain OYO announced its plan to hire over 2020 technology experts and engineers by 2020.

With so much happening in the Indian startup ecosystem, let’s have a look at the other important Movers And Shakers Of The Week. 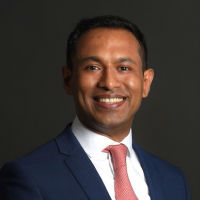 Zomato has appointed G. T. Thomas Phillippe as its General Counsel. Thomas was a partner at Khaitan & Co, New Delhi prior to joining Zomato. Thomas joins Zomato at a strategically important time, as the company is growing rapidly.

Thomas has over 13 years of experience as a private practice lawyer in both domestic and cross-border M&A, private equity, and venture capital transactions. During this time, he has acted for both international and domestic acquirers and targets on several marquee transactions and has also advised clients on various entry and exit strategies in the country.

Over the last several years, Thomas has advised ecommerce and financial technology companies as the head of the ecommerce practice at the New Delhi offices of Khaitan & Co. He has advised on capital raising endeavours, day-to-day operational matters involving regulatory complexity, and bespoke contracting solutions to facilitate innovative product rollouts.

Over the last year, Zomato has been strengthening its leadership team to accelerate business growth. In the past few months, the company has hired GE veteran- Sameer Maheshwary as the CFO, MakeMyTrip COO- Mohit Gupta as the CEO for the Food Delivery Business and Digital Practice Leader (Asia Pacific) at Egon Zehnder and Principal at Bain & Company- Rohithari Rajan as the Global Head for its Ad Sales Business. 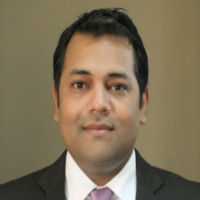 With a firm focus on its growth strategy, Myforexeye, a full-service forex company has announced the appointment of Priyetu Shekhar to lead its International Trade vertical. Priyetu will be actively involved in expanding, developing and marketing of Trade products for its B2B clientele.

Priyetu is a veteran in the Banking and Finance industry with over a decade of experience working across different verticals including Working Capital Management, Supply Chain Financing, Foreign Exchange and Trade Solutions.

He was previously associated with Bank of America as Regional Head of Treasury Sales, North and Standard Chartered Bank as the Director, Transaction Banking Sales.

In his new role, Priyetu will spearhead streamlining technology around trade finance syndication.

Myforexeye has been working towards simplifying Forex and is aiming at disrupting INR 60,000 crore windfalls made by intermediaries on the name of information arbitrage. In the last few months, Myforexeye has serviced 500 clients, processing 5000 transactions worth $450 Mn resulting in a saving of more than INR 4 Cr to its B2B and HNI clients and has covered 3 Bn transactions so far.

The company is also expecting a growth of 40 % in revenues in the current fiscal year and plans to come up with 35 branches by the end of next year. It aims to at servicing more than 10,000 SME customers by the year 2020 by successfully disrupting the Indian market with its unique service and solutions. 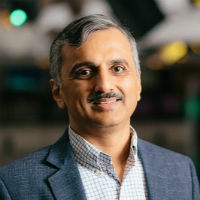 Alpesh Shah Is The New MD Of BCG India

During the transition period, Aggarwal and Janmejaya Sinha, who earlier stepped down from the Asia Pacific role, were looking after the India practice.

Building on the solid growth momentum left by previous leaders Janmejaya Sinha and Arindam Bhattacharya, Aggarwal delivered numbers that were hard to ignore and hence was a natural choice for the coveted Asia Pacific job.

Interestingly, Shah was also a top contender for the top job three years back when Aggarwal was chosen to lead India practice. 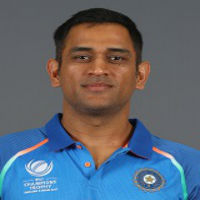 Mastercard partners with the iconic cricketer Mahendra Singh Dhoni in addition to the existing ambassador Irrfan Khan in order to promote its Cash-to-Digital campaign to focus on driving debit card usage in tier 2 and 3 cities.

Under this partnership, Mahendra Singh Dhoni, along with Mastercard will build awareness about digital payments through a Cash-to-Digital campaign. The campaign will aim to educate consumers and merchants about the convenience, wide acceptance, and safety and security features of debit cards.

MSD represents the new India and this partnership is an embodiment of what Mastercard is doing to build a Less-Cash India, especially in tier 2 and tier 3 cities through its investment in safety and security and in digital infrastructure.

Around 95% retail payments in India are still in cash and this presents a scope for growth of digital payments beyond the metros.

Puneet Agarwal, who was heading the risk team at MobiKwik, has now joined Chinese fintech company WeCash as its chief risk officer for its India operations.

He had joined MobiKwik only in the beginning of 2018 from private sector lender RBL Bank.

Agarwal who specialises in analysing risk profiles of borrowers was expected to build up the credit division within MobiKwik.

Agarwal was previously with foreign banks like Royal Bank of Scotland, Citibank and others.