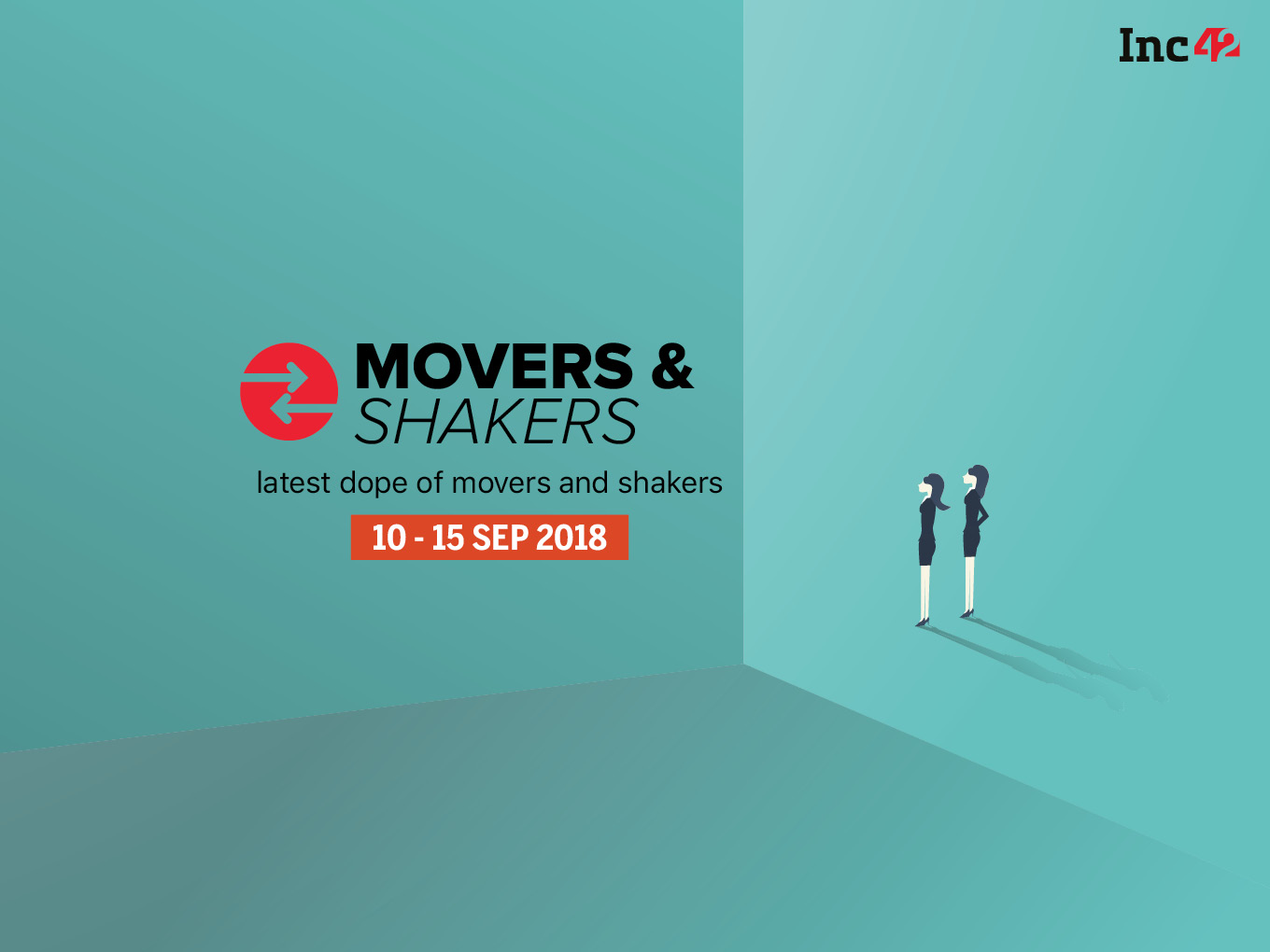 One of the biggest moves from the global startup ecosystem came when Alibaba chief Jack Ma announced his plans to retire from his responsibilities at the company within 12 months. However, taking a step forward, he had been sharing the responsibilities of the company with Chief Executive Officer Daniel Zhang who will succeed him at Asia’s most valuable company.

However, Jack Ma will remain on the board until Alibaba’s annual meeting of shareholders in 2020.

Going forward, Indian startup ecosystem continues to witness new entrants and exits and here’s a quick update on it all: 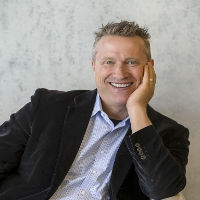 Thompson comes to Freshworks with a deep background in developing best practices for the industry. As WebEx CMO, Thompson launched WebEx and helped build it as the first global SaaS brand, positioning it for IPO and subsequent buyout by Cisco. As CEO and founder of Genius.com/LeadRocket, he grew the marketing automation provider to No. 150 on the Inc. 500 list of fastest-growing private companies, successfully positioning it for purchase by CallidusCloud.

More recently, he served as CMO at Auction.com/Ten-X and as CSO/acting CMO at Domo.

As one of his first initiatives, Thompson has launched an aggressive brand advertising campaign that positions Freshworks as the smart, friendly alternative in a bloated SaaS market. 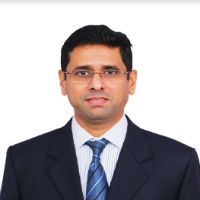 With more than two decades of experience in Human Resources, Kamlesh Dangi has worked as CHRO of UTI AMC and prior to that was Group Chief – People Officer at Religare Enterprises. Dangi has also worked as a senior member of the HR function at ICICI Bank for many years.

In his new role, Dangi will lead the firm’s HR practise across all aspects from talent acquisition and nurturing, compensation and benefits, digitisation of internal processes and finally shaping organisational culture.

Founded in 2016, InCred aims to leverage technology, and the Internet, to make credit decisions, loan disbursal, and collections, smoother. It offers technology led financial services and plans to grow at a rocket pace to INR 10,000 Cr, and beyond. 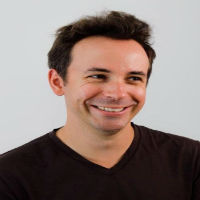 A former tech entrepreneur, CEO, strategy director, and head of corporate development with broad expertise in online real estate tech, Mike has incepted, invested in, and scaled multiple business ventures in the real estate tech domain and is a go-to person for founders and executives of tech-based real estate startups, across the globe.

Mike is internationally recognised as an expert and thought-leader in real estate tech. He works with the world’s largest investors as well as operators within the industry and advises a select high-growth startups. He is also a scholar-in-residence, real estate tech, at the University of Colorado Boulder.

Launched in November 2014 by Pallav Pandey and Mukul Bhati, FastFox is an O2O rental brokerage company based out of Gurugram. Through current and historical data and Machine Learning FastFox selects and opens the most ‘rentable’ options for its customers after evaluating them on the basis of 108 diverse parameters.

Customers are able to check the best options in a couple of hours, something that would have taken days or weeks earlier.

After government’s warning to WhatsApp saying that it cannot launch WhatsApp Pay in India without setting up an office and recruiting a team in India, the company is finally considering to finalise its India leadership team. In line with this, WhatsApp Pay may rope in former Paytm vice-president Amit Lakhotia as the head of the payments entity.

Also, former India head of Amazon’s financial services – Sriraman Jagannathan had also interviewed for the position of WhatsApp Pay’s head but later on decided to do something else.

The interviews with candidates were done by multiple WhatsApp executives, and by the chief executive officer Chris Daniels during their visits to India. Also, Neeraj Arora, who is WhatsApp’s business head, had visited India recently to finalise hires and will be quitting the company to start his fund in the US.