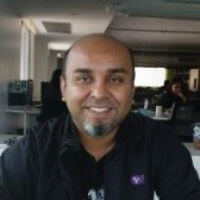 With consumer marketing experience of more than 12 years in the consumer internet space, Shekhawat was earlier working with Ola as head of marketing. Prior to this, he also worked with online fashion marketplace Myntra for more than 2 years. He has also worked with Yahho and HCL in various marketing positions.

In his new role, Shekhawat will be responsible for leading marketing activities, alliances and ancillary revenues across all company’s business lines and group entities.

In addition to further strengthening Yatra’s brand positioning, he will also manage all consumer marketing initiatives across platforms to drive customer stickiness and loyalty. 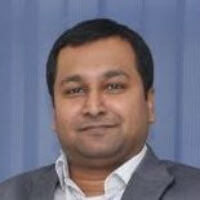 Maneesh Mittal, former head of ecommerce and Big Data at Tata Group owned Croma, will replace him in the position.

“I am due leaving due to personal reasons and as part of a planned transition,” Oswal told ET. The report also quoted sources as saying that Oswal will shift to Pune and intends to take a sabbatical before his next move.

Earlier in September 2017, Amazon’s investment arm Amazon NV Holdings LLC, picked up 5% equity in ShoppersStop for $27.14 Mn (INR 179.25 Cr). Shoppers Stop has earlier said that it wants 15% of its revenues to come from the online channel. 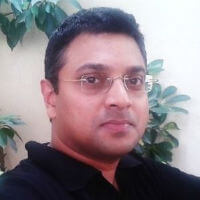 Padaki is currently executive vice-president of strategy, M&A and the chief risk officer at Infosys and has been associated with the company for last 26 years.

Integrated incubator Venture Catalysts launched its operations in Nagpur and appointed B.C. Bhartia, the National President of the Confederation of All India Traders, as VCats’ Nagpur Center’s Managing Partner and patron.

VCats’ has been working to uncover the latent innovation and business acumen that entrepreneurs across the country harbor. It offers end-to-end and holistic support with a vision to nurture and build a country-wide network of startups, investors, enablers, and growth facilitators.