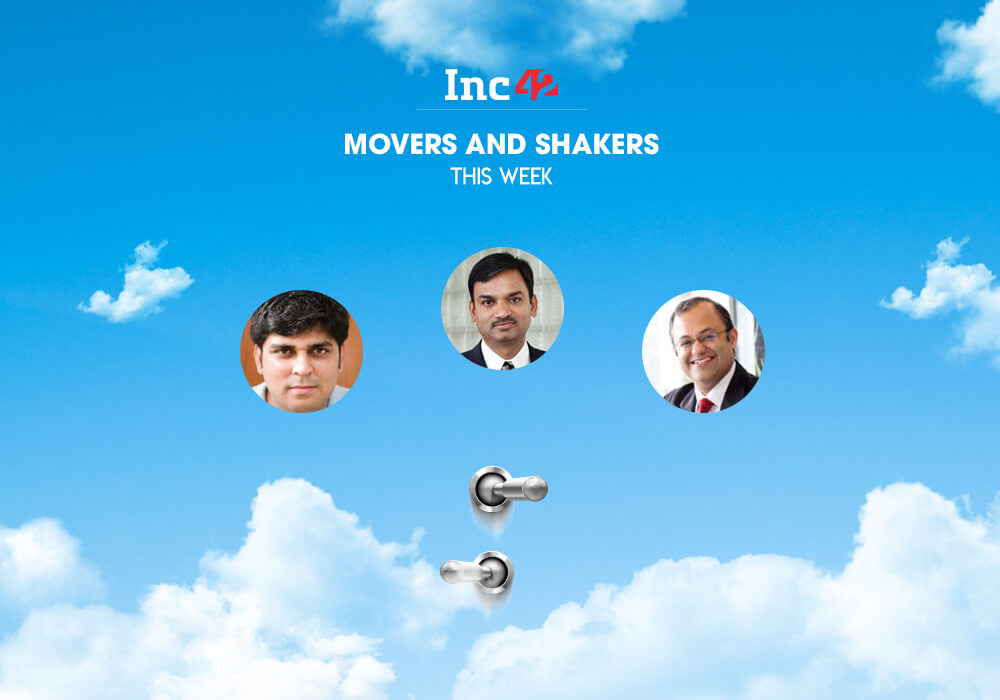 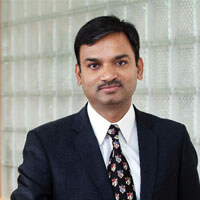 Flipcarbon has appointed Alok Ranjan, People Director of ABI (Anheuser-Busch-InBev) India, as its co-founder and CEO.

Ranjan comes with 21 years of extensive experience and has worked at various levels with leading players in Beverages Industry. In his last stint as People Director of ABI (Anheuser-Busch-InBev) India business unit, Alok was on the Board of Directors of the local unit.

At Flipcarbon, Ranjan will closely work with Prabhash Nirbhay and Sanjay Pratap, Founder and Co-founder (respectively) of Flipcarbon, to take the venture to the next level. Sanjay joined Flipcarbon as a co-founder recently after a fulfilling stint as HR Director, MolsonCoors India. 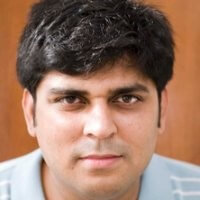 In his nearly 14 years of experience, Prashant was earlier working as VP and Head of Consumer Business at ClearTax, where he oversaw the growth of e-filing business. He is an alumnus of IIIT-H and IIM-B. He has previously worked with Microsoft, Mindshare as Head of Digital Strategy, and at ibibo Group as Director – Products. He’s also had his own successful entrepreneurial stint.

At Simpl, he will play an instrumental role in the expansion of the company. 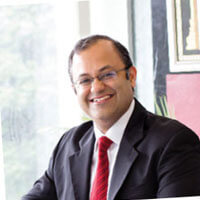 Jai Rupani is the CIO of Dinesh Hinduja Family Office, one of India’s earliest sophisticated Family Offices. Apart from running his family businesses, Jai has had a rich background in Private Equity with IVFA (True North), as well as Investment Banking experience in the USA with RBC Capital Markets, San Francisco.

As an advisor, Jai will be part of the team helping the company on structuring its engagements with a diverse group of Family Offices in India and abroad.