52% of the urban population stepped out to get groceries

YouGov survey reveals 39% of respondents got deliveries from neighbourhood stores

Paytm was the most popular platform for essential shopping 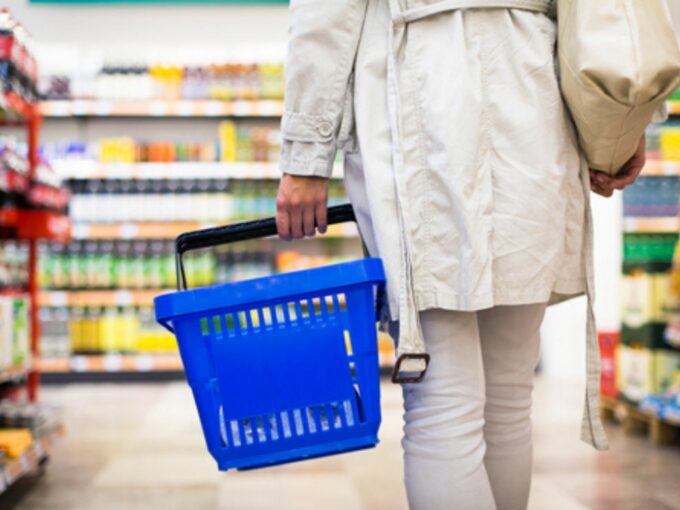 A survey by YouGov held among 1,000 respondents between April 14 to 17 has revealed that 52% of India’s urban population broke lockdown norms to shop at neighbourhood retail stores. This has been predominantly due to dissatisfaction caused by unhappy online ordering experience. Interestingly, 39% of those surveyed got groceries delivered from retail shops in the neighbourhood.

The unhappy online user experience, however, did not deter people from ordering essentials from online platforms like BigBasket, Grofers, Zomato, Swiggy among others. Symptomatic of the steep fall in business for etailers, only one in five Indians ordered essentials online.

The survey revealed that Paytm was the most used application for ordering essential supplies and face masks. Paytm, which was used by 39% of the respondents, was followed by BigBasket and BigBazaar which got orders from around 21% and 18% of the respondents respectively.

The report stated that BigBasket is popular in Tier I cities as 58% of the respondents said that they have shopped from the grocery marketplace. For Paytm, most of its orders came from Tier 2 and Tier 3 where it has amassed millions of users.

Meanwhile, the new entrants in the grocery delivery space — Swiggy and Zomato — got traction among users. Swiggy was used by 16% of the respondents while 15% ordered their essentials from Zomato as well. Other platforms which were popular among the respondents include Amazon Pantry (16%), Reliance Fresh (15%), Grofers (14%) and Dmart (14%) Flipkart Supermart (10%), Domino’s Pizza (7%), Milk Basket (5%), Nature’s Basket (4%) and Dunzo (3%).

Lack of variety Forced People To Step Out

In the initial days of the lockdown, operations of most hyperlocal delivery providers were severely impacted. This led to a delay in the delivery of orders while there was no option to place new ones. As a result, many may have found it convenient to go to nearby stores to pick groceries instead of waiting for them for several days.

According to the report, around 40% of the online buyers are concerned about the unavailability of goods on online marketplaces. Lack of variety and delays in deliveries concerned around 32% of the respondents which might have forced them to step out.

Overall, 50% of the respondents were satisfied with the online delivery of essentials while 16% of them are unsatisfied. The survey noted that satisfaction was higher among people who were ordering their essentials online before the lockdown.