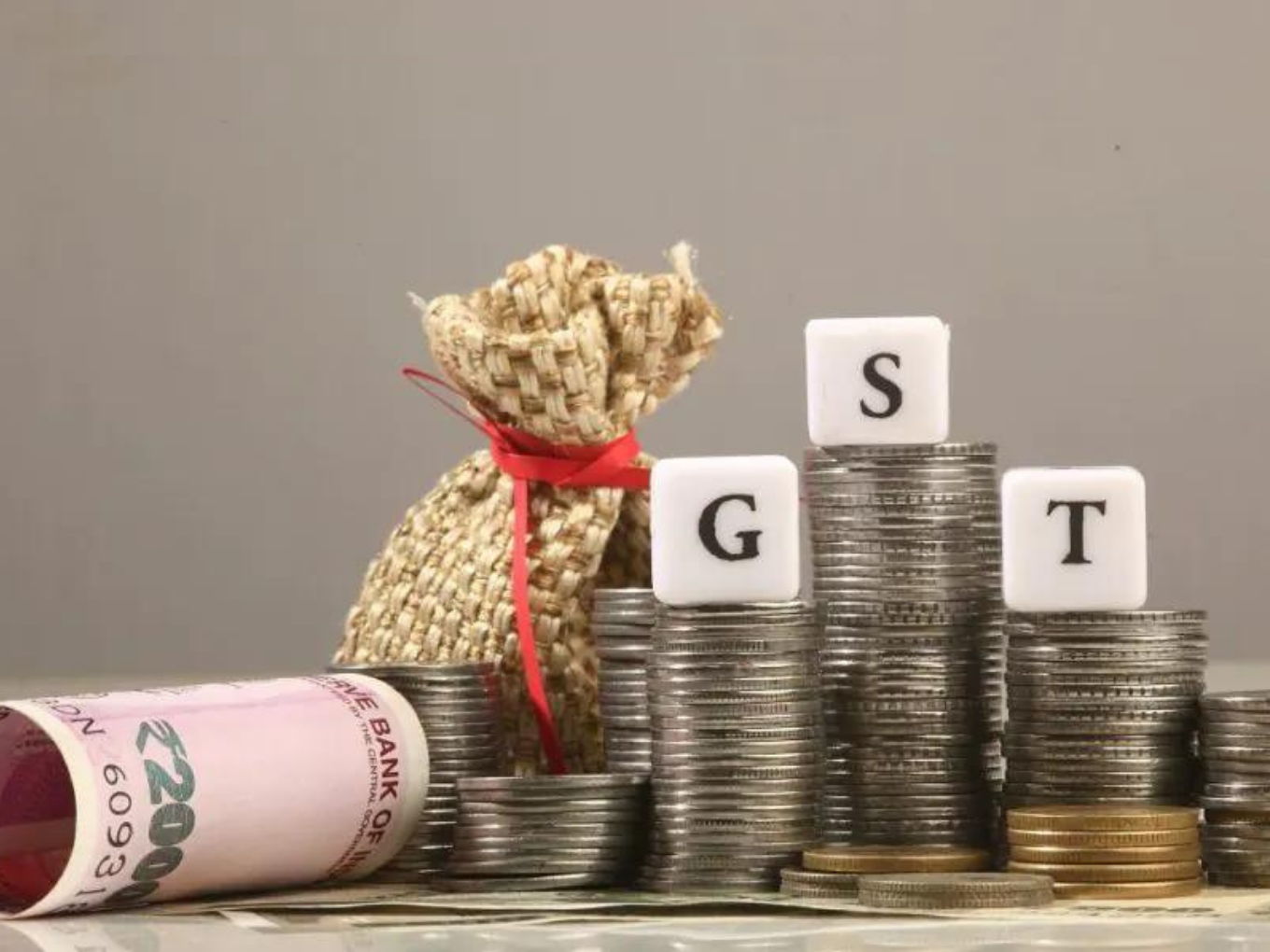 Under Section 54(3) of CGST Act, a refund is available in all cases where the tax rate on input is higher than that of output

A recent high court ruling in regards to refunds of inverted tax structure may bring more clarity to ecommerce players and food delivery companies. The Calcutta High Court said that refunds arising out of an inverted tax structure cannot be denied on the ground that input and output supplies are not different.

According to a ET report, the High Court held that refund is available in all cases, even where tax rate on input is higher than that of output under Section 54(3) of the CGST Act. While the ruling was in the case of LPG, tax experts are of the view that the GST principles could help other sectors as well.

In general, ecommerce and food delivery players offer big discounts to win customers. But due to the discounts offered by these players, they are unable to pass on the GST rate on input services or raw materials to customers since the GST applicable to customers is lower.

“The High Court has made a very interesting observation i.e. refund is permissible in respect of all classes where the input tax is higher than the output tax. While some may argue that this is only obiter dicta, taxpayers, specially in the ecommerce sector, may want to look at this judgment to see if this can help in getting them a refund of their blocked credits,” Harpreet Singh, partner, indirect taxes, KPMG India, said as quoted by ET.

It should be noted that food aggregator apps such as Zomato and Swiggy are liable to pay a 5% GST charge on restaurant services that they provide. The new GST rules that have come into effect from January 1, were proposed in the 45th GST Council Meeting.

Recently, Karnataka High Court ordered an INR 27 Cr refund for food delivery major Swiggy. Swiggy had paid INR 27 Cr to the GST Department after senior management was held in the DGGI office overnight under threats of arrest on Boxing Day, 2019.

Despite an initial adverse impact during the first wave of the pandemic, the last two years have seen a steady growth in the online food delivery industry. IPO-bound Swiggy entered decacorn club last year after raising $700 Mn in a round led by Invesco.

Swiggy’s archrival Zomato made a blockbuster entry into the stock market, although its price has gradually gone down compared to the first day of trading.

On the other hand, India’s ecommerce industry is expected to surpass the $400 Bn mark by 2030 growing at a compound annual growth rate (CAGR) of 19%, according to an Inc42 report.