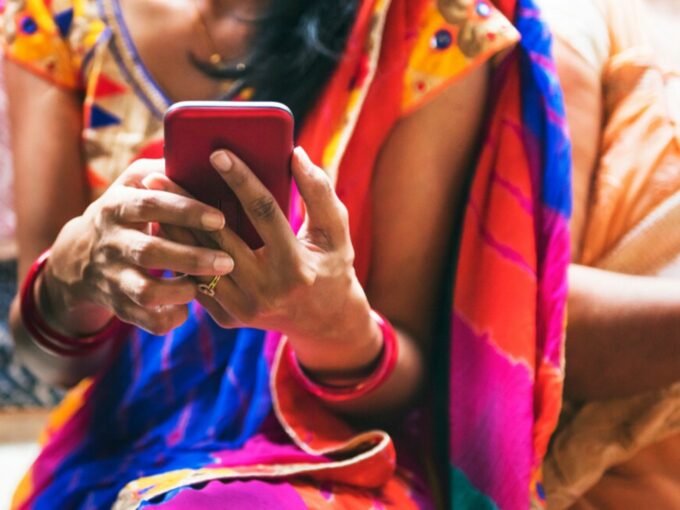 The coronavirus lockdown has speeded internet usage in India, with average monthly data usage rising by 30% to cross 11GB, an Ernst and Young study has revealed.

Advisory and consultation firm Ernst and Young’s (EY) survey, Digital Consumer Survey: Shaping The New Normal, with a sample size of over 2,600 consumers found that approximately 76% of the respondents used high-data pack, while the rest were using basic packages. It also found that almost one-third of the respondents had to upgrade their broadband plans to unlimited plans, which accounted for 40% of the total upgrades.

The survey also highlighted that migration to higher data packs was still high despite using the internet only for web-browsing, chatting and calling. Close to 11% of basic plan users upgraded their packs to either unlimited plans or 50-100% higher data plans to expand their digital presence for more content streaming, gaming and video calling.

The survey also found that almost 90% of respondents spend more time on digital activities including content streaming, e-learning, infotainment and social media. Around 61% admitted that they were streaming more content during the lockdown than before it. The report also highlighted that the surge represented 1.2 times to an average of 4.2 hours per user per week.

According to the ‘State of Internet Traffic Trend’ report by ACT Fibernet, India has registered a 55% hike in overall streaming traffic for both video and audio services. Interestingly, online streaming during weekdays has overdone streaming during weekends. The report highlights that there is a 73% hike on weekdays and a 65% increase during the weekend. The data highlighted in the report is measured from February to April 2020 across 19 cities.

Meanwhile, the EY Survey added that almost 59% of its respondents are learning online, of which approximately 50% opted for edtech platforms rather than accessing learning material scattered on web portals. Since the start of the lockdown, edtech platforms have been boosting their takeover of the Indian traditional education sectors.

Shobhit Bhatnagar, CEO and cofounder of Gradeup, told Inc42, “the current situation is certainly an opportunity for EdTech, it is somewhat similar to what demonetisation was for digital payments. We are witnessing an increase in digital consumption of educational services. A change is occurring in the student’s behaviour; there is a willingness to try and learn online.”

Within the first week of lockdown, Gradeup noted an increase of 25% to 45% users, with JEE and NEET courses gaining high tractions. Meanwhile, Byju’s which is one of the most valued edtech startups in the world, had noted a 150% surge with 6 Mn new students on the platform in March 2020.

Biocon chairperson and managing director Kiran Mazumdar-Shaw highlighted in a blog post that the economic damage of the situation will be unprecedented and “A year from now, the world we will live in will be very different. It will impact how we live, how we work, and how we use technology.”