MoneyOnMobile To Invest $6.2 Mn To Fuel Its India Expansion Plans

MoneyOnMobile To Invest $6.2 Mn To Fuel Its India Expansion Plans

MoneyOnMobile Is Exploring Ways To Set Up Retail Outlets Across India 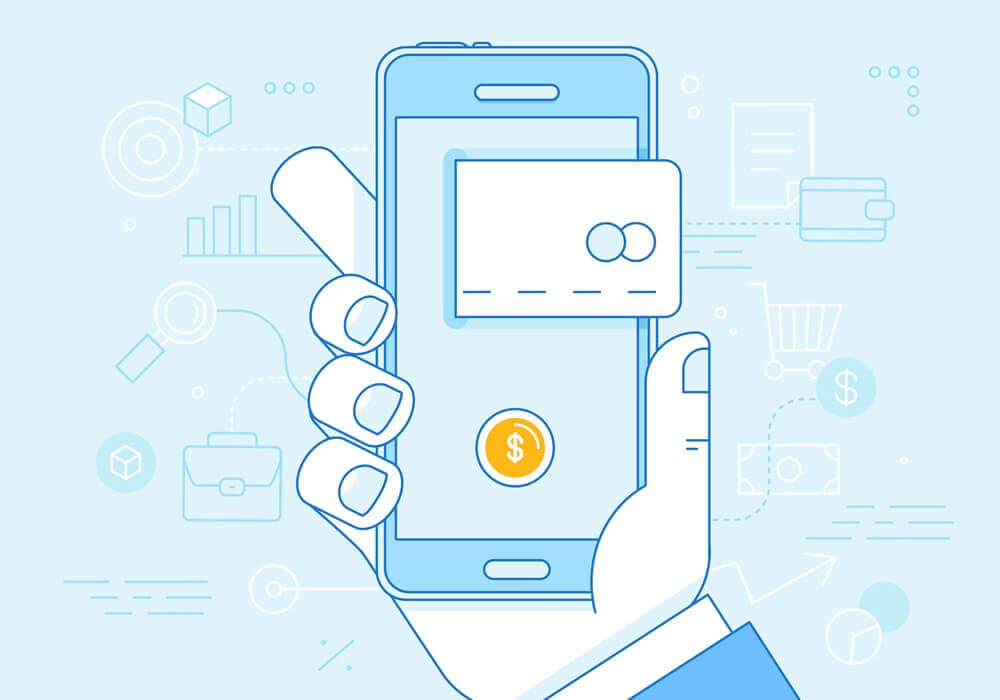 Mumbai-based fintech startup MoneyOnMobile is ready to invest $6.2 Mn to fuel its India expansion plans. The announcement came on the heels of its $5 Mn Series H fundraise from the S7 Group.

MoneyOnMobile chief executive officer Harold Montgomery said that with India emerging as one of the most exciting payments markets in the world, he wants to expand the company’s footprint here to enable the rural and the poorer sections of the country to start transacting digitally.

He added, “We have retail outlets where end consumers can just walk in and do transactions like bill payments, remittances, and cash out. We have also enabled Aadhaar-enabled transactions, thereby creating a mini-ATM in far-flung rural areas.”

The company works closely with multiple banks to provide payment services to consumers. Banks like RBL Bank, Yes Bank, and ICICI Bank are some of its partner entities.

“We are pretty strong in the eastern states. Now, we have a foothold in the southern states, Haryana, Maharashtra, and Uttar Pradesh as well. We need to be present across 1 Mn retail locations in the country in the long run,” Montgomery added.

Founded in 2010 by Jolly Mathur, Rajat Sharma, Ranjeet Oak, and Shashank Joshi, MoneyOnMobile is an RBI-authorised fintech startup that offers mobile payments services to its users.

The company’s solutions are designed to facilitate easy, safe, and secure financial transactions from one mobile to another. Users can transfer funds with just an SMS or through MoneyOnMobile’s website and mobile app. MoneyOnMobile claims it is deploying 1,000 additional terminals every month.

The startup wants to provide services to unbanked consumers with an aim to bring them under the umbrella of financial inclusion.

As mentioned on the company website, MoneyOnMobile posted a 270% growth in monthly net revenue from January to October 2017.

The fintech company accredited this growth to the increase in the number of ATMs on the ground as well as a domestic remittance product launched by it, which has grown rapidly in the last several months. Its gross profit increased 79% YoY to more than $1 Mn in the second quarter of FY18.

According to a report by Google and Boston Consulting Group, the digital payments and fintech segment in India is growingat a fast pace and is poised to reach $500 Bn by 2020.