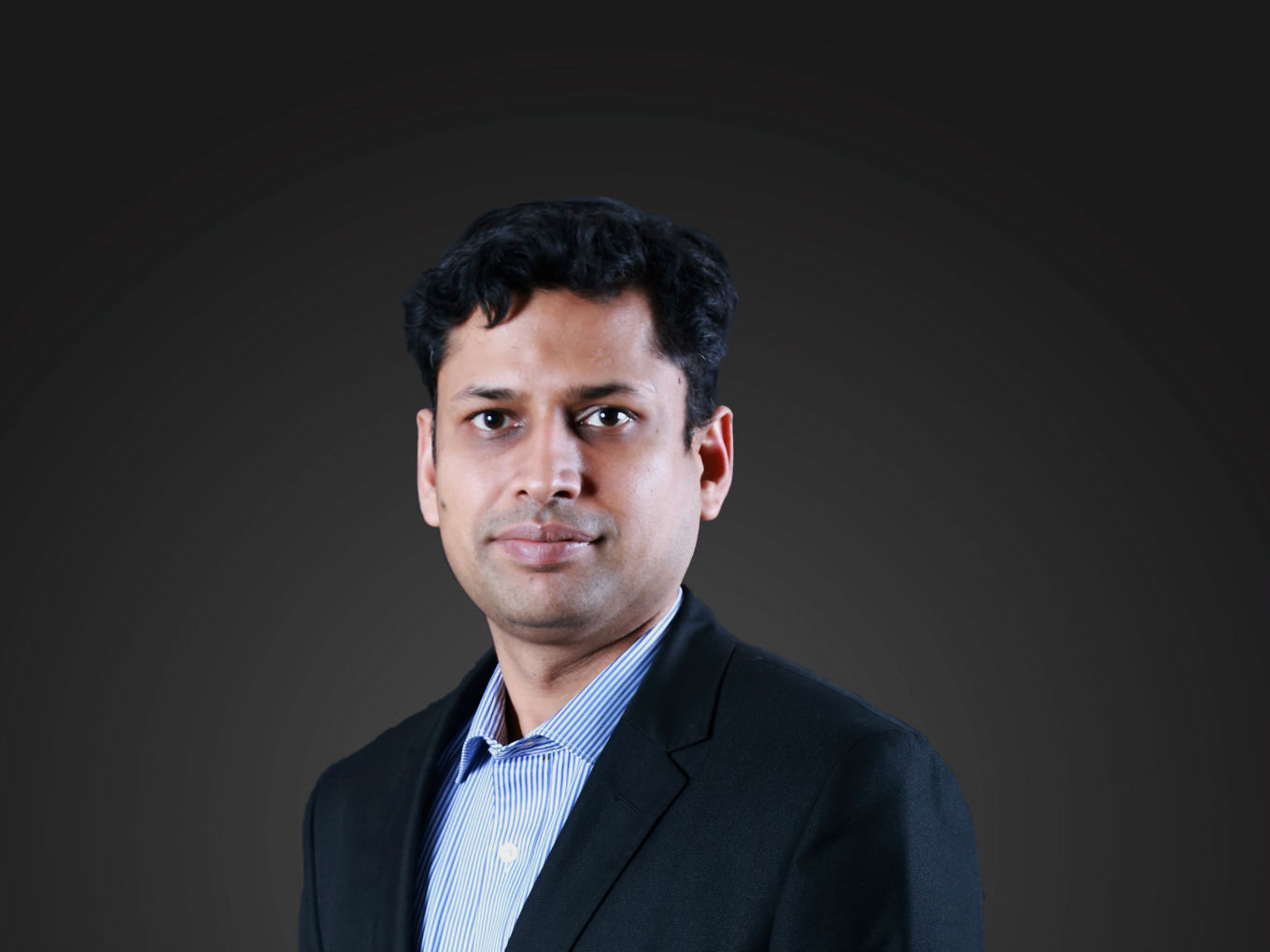 B2B ecommerce marketplace Moglix is gradually inching closer to INR 1,000 Cr revenue from sales like its peers Infra.Market and Zetwerk. Valued at $2.6 Bn, the B2B marketplace managed to earn INR 776.6 Cr from operations in the financial year ending on March 31, 2021.

While the startup spent INR 718.8 Cr on the purchase of stock-in-trade, its employee benefit related expense was the second major reason behind its cash burn.

The employee benefit expenses which comprises employee salaries, gratuity, PF contribution, and other employee welfare activities, was pegged at INR 80.23 Cr, a 35.5% jump from INR 59.1 Cr. it had spent in FY20.

Moglix’s other expenses, which often comprise rent, advertisement activities, and other miscellaneous expenses, stood at INR 51.6 Cr in FY21, compared to INR 42.6 Cr it spent in FY20.

Founded in 2015 by Rahul Garg, Moglix is an ecommerce marketplace for industrial goods such as power tools, hand tools, adhesives, safety and security and electricals. It procures and supplies safety tools, hardware, office supplies and more to the industries. From procurement to distribution and financing, the startup claims to be an end-to-end ecommerce company.

The startup runs a supply chain network of over 16,000 suppliers, 40 warehouses and logistics infrastructure. It recently crossed the $100 Mn disbursal rate on its supply chain financing platform Credlix.

In April 2021, Moglix entered the unicorn club after it raised $120 Mn in its Series E funding round led by Falcon Edge Capital and Harvard Management Company. In 2022, the startup doubled its valuation to $2.6 Bn after its $250 Mn Series F funding round from Alpha Wave Global and Tiger Global along with Ward Ferry.

The ecommerce players who were already thriving on the back of low internet tariffs, smartphone availability and convenience in the pre-covid era, saw a surge in new users on its platform. The covid-induced lockdowns along with the fear of catching the virus, proved to be a boon for the ecommerce players.

If we look at the B2B marketplace, players such as Infra.Market, Zetwerk, among others, have seen their revenue from sales inch closer to INR 1,000 Mark in FY21. For instance, Amrit Acharya-led Zetwerk which connects manufacturing companies with vendors and suppliers for customised products, saw its revenue from sales cross INR 800 Cr mark, while reducing its losses by 16X to INR 41.2 Cr.

Infra.Market, a construction-focused marketplace, increased its profit by 3.5X to INR 30.5 Cr in FY21 while clocking sales revenue of INR 1,062.3 Cr.

Listed B2B ecommerce giant IndiaMART has also shown strong performance. In Q3 of FY22, the company earned INR 188 Cr from sales, an 8% rise from INR 174 Cr it posted in Q3 of FY21.