Moglix Adds Flipkart CEO Krishnamurthy To Its List Of Investors

Moglix Adds Flipkart CEO Krishnamurthy To Its List Of Investors

The company is currently working to improve supply chains, expand to new segments

Moglix is a marketplace for industrial tools and supplies 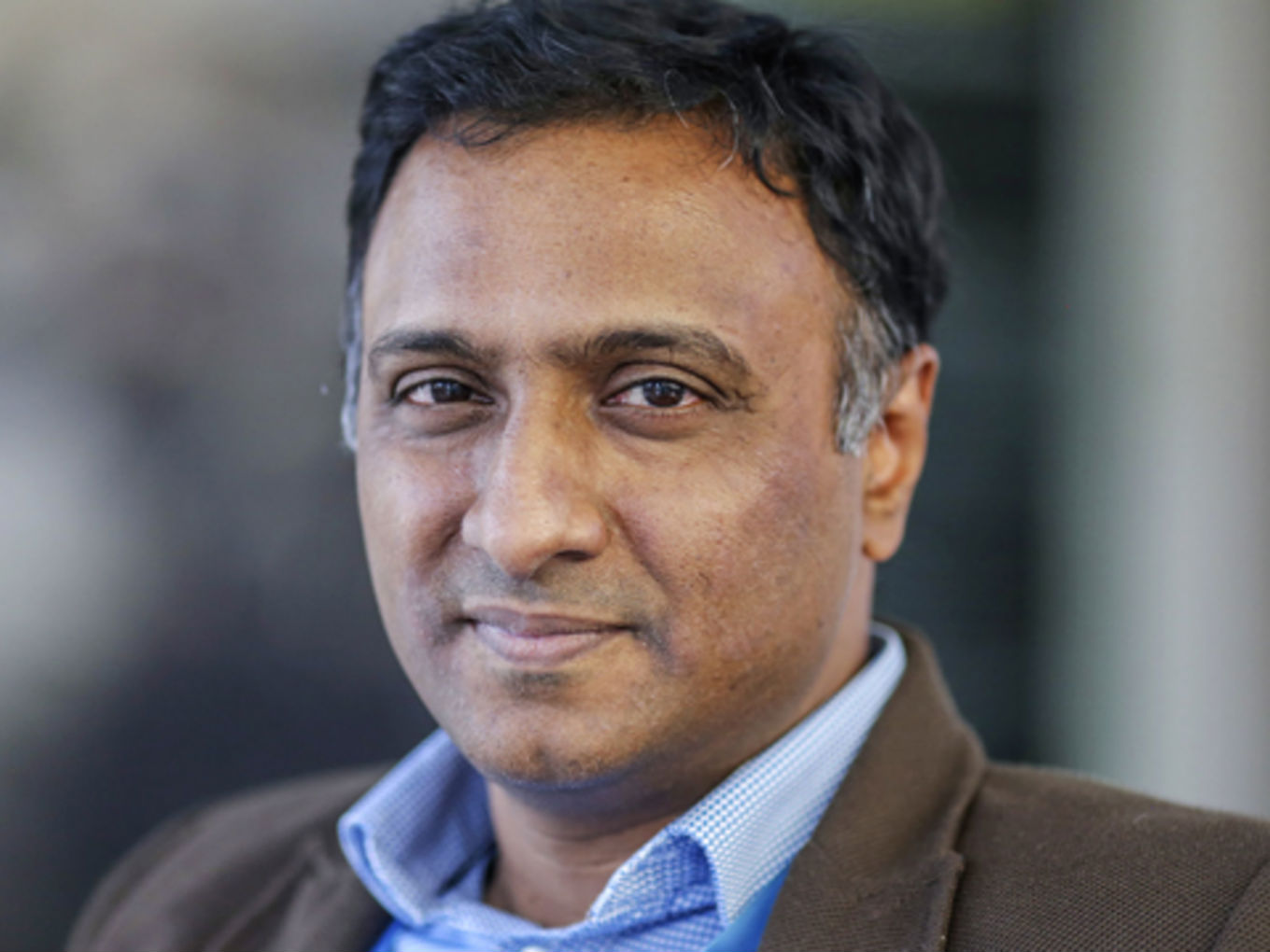 B2B industrial goods ecommerce platform Moglix has raised an undisclosed amount of funding from Kalyan Krishnamurthy, who currently serves as the CEO of Flipkart.

The funding comes close on the heels of the Noida-based company’s Series C round that raised $23 Mn (INR 160 Cr) for in December for strengthening its B2B distribution network and supply chain across India and expanding into new market segments.

Moglix was founded in 2015 by Rahul Garg. The startup procures and supplies safety tools, hardware, office supplies and more to the industries. It is an ecommerce marketplace for different kinds of industrial tools such as power tools, hand tools, adhesives, safety and security and electricals.

“Kalyan has played an important role in shaping ecommerce in India and his experience in scaling businesses will serve as a guiding light for us as we execute on our vision to transform B2B commerce and the Indian manufacturing sector using technology and innovation,” said Rahul Garg, founder and CEO of Moglix.

According to the company, this deal is Krishnamurthy’s first individual backing of a company working across the B2B e-commerce space.

Currently, Moglix is working across 12 centres in India. It caters to the requirements of both institutional customers (B2B) and individual customers (B2C) in the manufacturing sector. It currently focuses on the automotive, metals, mining, and fast-moving consumer durables (FMCD) markets.

Venture capital fund Accel Partners and IFC which is a part of the part of the World Bank Group participated in the December Series C round. The startup had also raised $12 Mn (INR 83.9 Cr) in its series B funding round in 2017.

According to the company, it targets those manufacturing companies which have a turnover between $15.5 Mn (INR 100 Cr) to $1.5 Bn, and also helps Small and Micro Enterprises’ (SME) to automate and scale up their supply chain.

In 2016, Krishnamurthy was appointed by Flipkart as head, category design organization, and was later promoted as chief executive in 2017.

Apart from handling the Indian ecommerce major, Krishnamurthy is also known as a prominent angel investor. He had earlier invested in startups such as Cure.fit, Unacademy, Goodera and NestAway.

In March 2018, Bengaluru-based fitness startup CureFit had raised INR 1 Cr ($143K) from Krishnamurthy. In the same month, he also invested an undisclosed amount of funding in home rental startup Nestway.