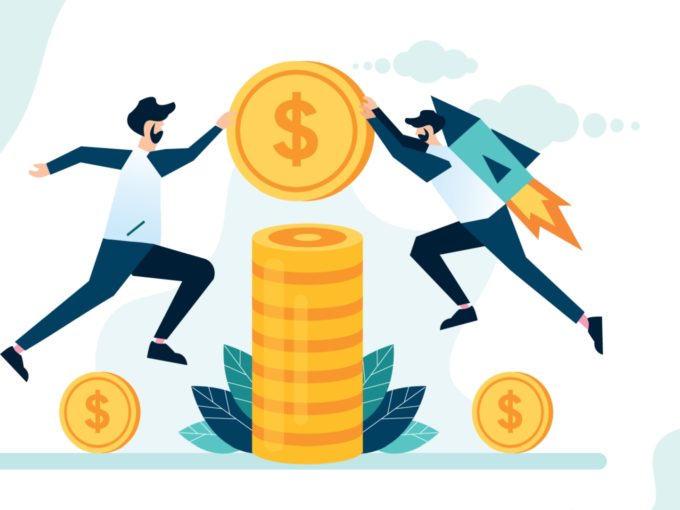 Nearly a year after indicating that the government is working on a seed fund for startups, Prime Minister Narendra Modi announced the launch of the INR 1,000 Cr ‘Startup India Seed Fund’ to fuel creation of new startups and advance their growth prospects.

“In order to provide initial capital for startups, the nation is launching a Rs 1,000 crore Startup India Seed Fund. This will help in setting up new startups and promote their growth,” Modi said at an event to mark the fifth anniversary of the creation of Startup India initiative. The PM also said that the government would also help startups raise debt capital, without revealing more details.

A tweet from the official Startup India account added that the Startup India Seed Fund would offer financial assistance to startups for proofs of concept, prototype development, product trials, market-entry and commercialisation of products or ideas.

The announcement of the seed fund comes after a terrific year for early-stage funding in India. The Inc42 Plus Annual Indian Tech Startup Funding Report 2020 shows that early-stage startups have attracted the investor’s eye. The total capital raised at the seed stage in 2020 was $403 Mn, which is nearly double of the $255 Mn raised at this stage in 2019. Bridge stage funding accounted for $221 Mn in 2020, almost 3x the $98 Mn raised in 2019.

But as seen in the data, new startup creation was hampered in 2020. New startup launches fell drastically in 2020 with just 1050 new startups incorporated, as compared to over 3,500 in 2019. Will the launch of the new Startup India Seed Fund help boost new venture creation in India?

Now, ahead of the Union Budget for 2021, the government’s announcement of the Startup India Seed Fund is certainly good news for the startup ecosystem, but as seen in our in-depth look at the Startup India and related government policies, the rollout of these schemes and funds has been an issue.

The Slow Pace Of Startup India’s Fund Of Funds

Investors such as Aarin Capital’s TV Mohandas Pai have said that the process which requires inter-ministerial board approval is a hindrance. IMB’s approval is also required to claim income tax benefits under Section 80-IAC. According to reports, around 5K startups applied for IT exemptions between March 1, 2016 and March 31, 2019. However, only 94 startups got the IMB’s nod for tax exemption during the period.

It is as yet unclear whether the Startup India Seed Fund would dip into the Startup India FoF or whether it would be a separate fund for alternative investment funds. At the Startup India event on January 16, 2021, investors sent representations to government officials for enabling public sector funds such as Life Insurance Corporation of India (LIC) and the National Pension Scheme (NPS) to back venture capital funds that invest in startups. Investors also urged the government for a 10-year visibility on taxation rules to avoid any unforeseen challenges.