Except for two, all cabinet ministers have verified twitter accounts

Overall, 96% of the Indian ministers have a twitter presence 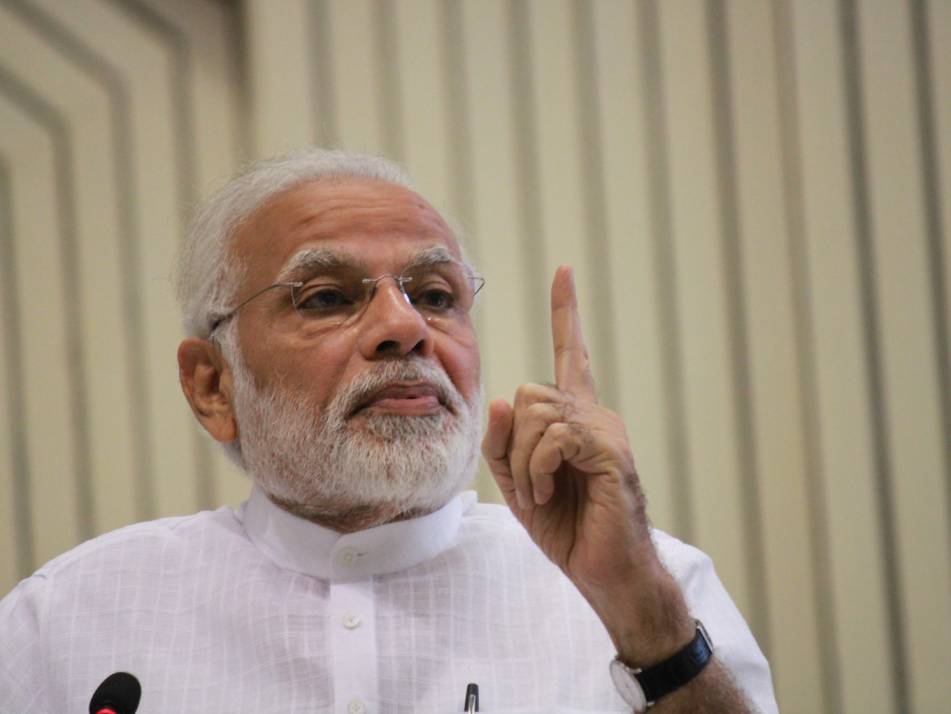 Almost all the twenty-five cabinet ministers under the India’s newly elected government including the Prime Minister Narendra Modi have verified twitter accounts, except Arjun Munda and Prahlad Joshi, whose twitter handles are yet to be verified.

According to a Business Line analysis of affidavits filed by the ministers during elections along with their social media accounts, 56 out of 58 Indian ministers have an active twitter account. Followed by 52 ministers with a Facebook page and only 25 use Instagram.

Interestingly, only a few ministers were found to have any other social media presence with cabinet minister Harsh Vardhan on Indian social messaging app ShareChat and the minister of state Anurag Thakur using photo/video messaging app Snapchat.

Earlier at the onset of Indian General Election, Narendra Modi (@narendramodi) had emerged as the most mentioned figure on Twitter in April. With 46.8 Mn followers on Twitter, Modi is the second most followed leader on Twitter, after the US president Donald Trump.

Further, Indian Home Minister Amit Shah was found to be the most talked about leader on Twitter after Modi during the recent Indian elections. Shah has 13.2 Mn followers on Twitter, while Yogi Adityanath, former chief minister of Uttar Pradesh, was the third most talked about Indian leader, with 3.8 Mn twitter followers.

According to Google’s political advertising transparency report, the BJP had spent INR 1.2 Cr across 554 ads – second to only regional Telugu Desam Party. While on Facebook between February 2019 to March 30, 2019, the BJP and its affiliate (myfirstvoteformodi.com) were the leader in the political adg spends in India with their joint spend amounting to INR 1.4 Cr.

Further, a DFRLab’s study has found pro-BJP twitter bots to have set a record of sorts with a CTM score of 123.98 during the seven-hour window of the scan between Narendra Modi’s visit to Tamil Nadu between February 9-10. Meanwhile the opposition party Congress’s bot army scored a much lower CTM score of 46.81 for the same time period.